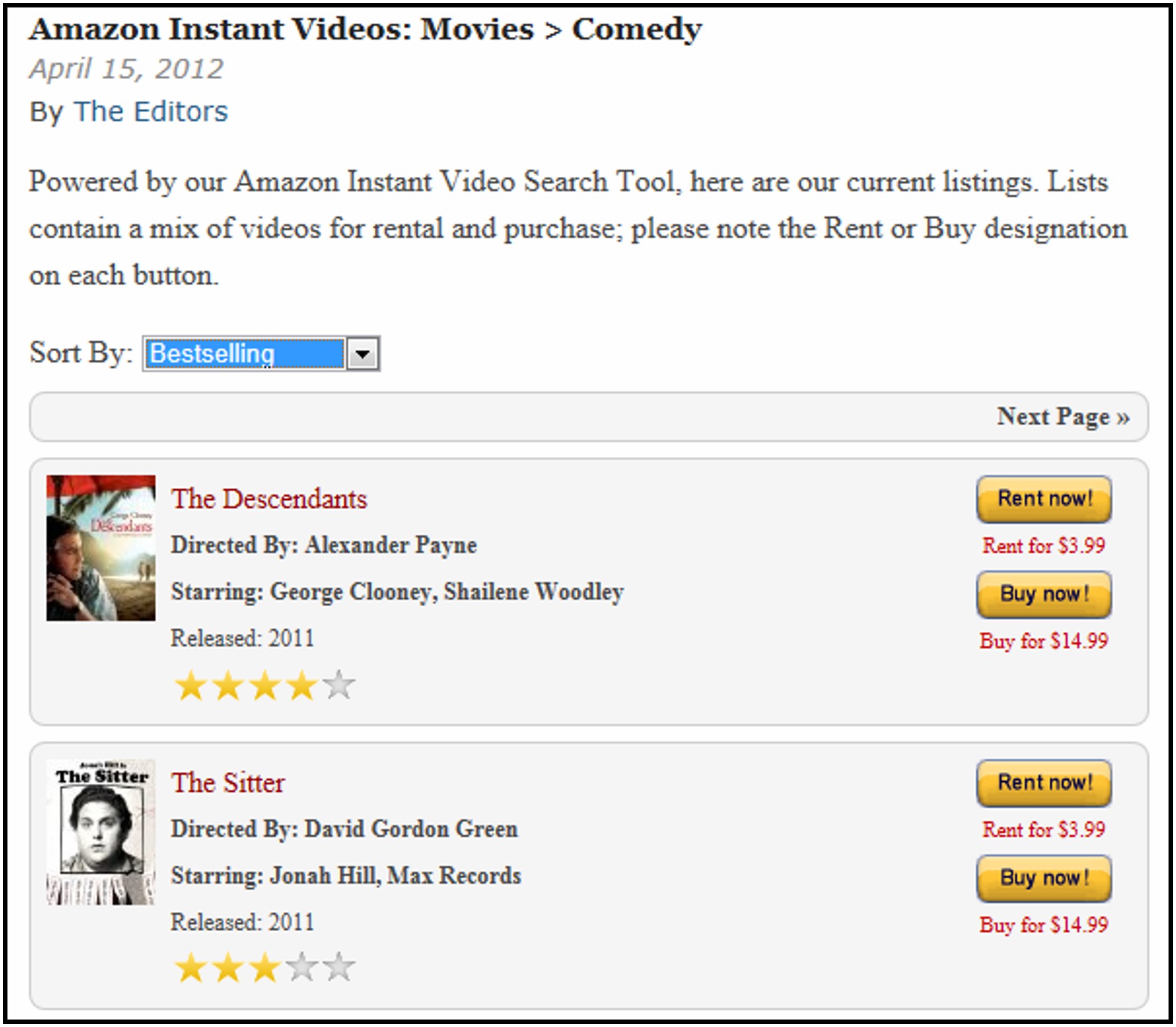 If you check above this post, you may notice there are two new items in the Find Fire Content menu ribbon: Videos and Newsstand. Video Lists Under Videos you’ll find sortable, categorized lists of Movies and TV programming, including lists showing only free videos and lists showing only Prime videos. You can sort the lists … Read more