It’s your friendly KF on KND Editor April Hamilton here, and an exchange I had on one of the Amazon discussion boards this morning led me to think this post needed to be written. Most of what I’m sharing here was copied from what I shared on that discussion board, but I’m fleshing out some additional details.

First I’ll explain what Amazon Underground is, then I’ll get into the Fire tablet compatibility issue. Support is coming for 3rd and 4th gen Fires, but to explain that I have to get into what the rest of 2015 likely holds for the Fire tablet line.

Amazon Underground provides Amazon customers located in the United States with completely free access to bestselling apps and games every day from the Amazon Appstore on the web, 3rd and 4th Generation Fire tablets on the latest software build*, or Android phones and BlackBerry devices using the latest version of Amazon Underground app.

It’s a special selection of Android apps the developers have elected to include in the Underground program.

It’s actually not so very different from the recent changes to how certain Kindle book authors are paid royalties when their Kindle books are borrowed: instead of the royalty being based on the usual retail price of the book, it’s based on how many pages the borrower actually read. Since Amazon’s already helpfully storing your Kindle bookmarks, this is easy for them to calculate.

In Underground, instead of developers making their money on in-app purchases or an up-front purchase price, they’ll be paid based on how many minutes users actually spend using their Underground app. 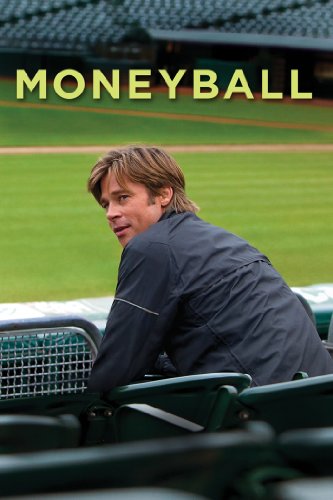 If All Underground Apps Are Free To Users, Who’s Paying The Developers?
For the time being at least, it seems Amazon is simply eating these royalties. There’s not currently any cost to become an Underground user.

Right now this program is only available to owners of non-Fire Android devices, so I can see Amazon using it as a loss leader to draw users away from Google Play and other Android app marketplaces. One of the requirements for developers to add an app to Underground is that the same app must be available on at least one other app marketplace and must either have an up-front purchase price or in-app purchase options available in the version of the app that’s listed outside of Amazon.

Faced with the choice between paying for the app on Google Play or getting it for free with all in-app purchase items unlocked from Underground, it’s not hard to guess what most users will do. And it can’t have escaped your notice that Underground is clearly being branded to appeal to the youth market. This kind of program is tailor-made to appeal to teen and young adult tablet and smartphone users who often expect to get content for free, and that’s the major market segment Amazon has yet to capture with its Fire tablet line.

I see Amazon using this new program as just one part of a major push to make its Fire tablet line the dominant Android tablet. More on that later in this post. 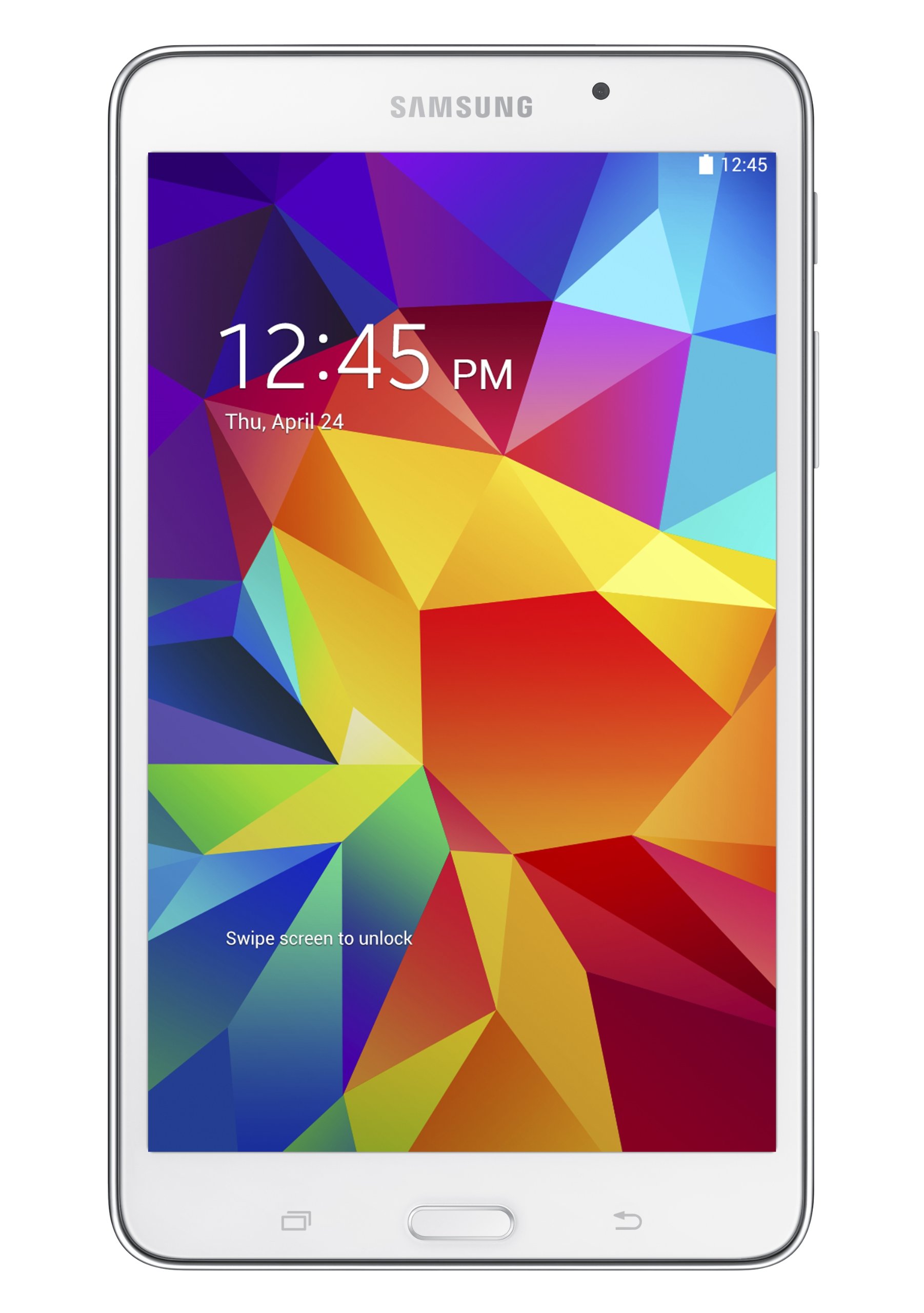 It’s not that apps which were Fire-compatible before aren’t anymore, it’s that a new, separate, special, Underground version of the app has been created. The developer may or may not have left the original in place when he or she decided to participate in Underground. I will probably add my apps to Underground by creating the special, separate versions this weekend, but I won’t remove the originals from the app store. 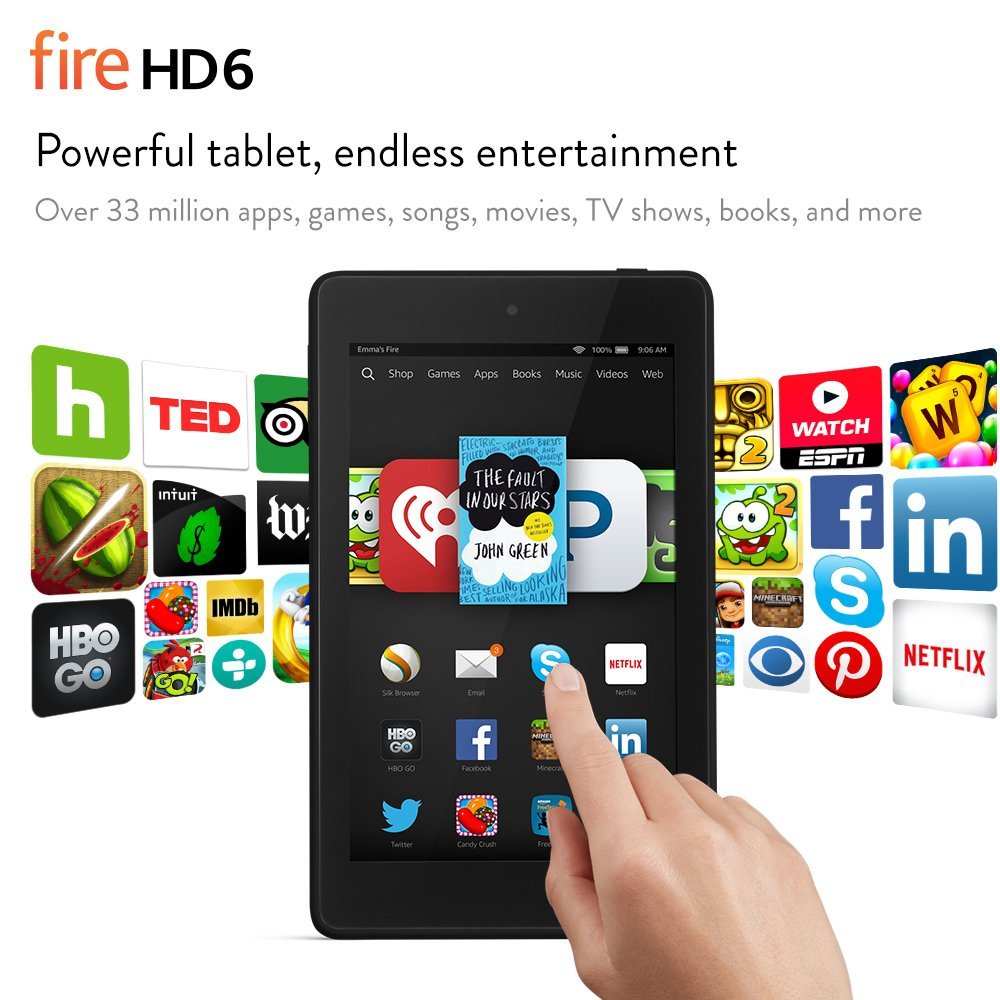 What’s The Hold Up On Fire Tablet Compatibility?
There’s a new Fire operating system coming, app developers have been able to use it to test their apps for months, and it’s very different from all the Fire operating systems (OS) of the past. From the user perspective, the test version of the new OS is virtually identical to the regular Android Lollipop OS you’d find on regular Android tablets. It will likely have some changes when it’s finally released, but past test versions of the OS haven’t been this different from the usual, carousel-home-screen Fire OS’s of the past.

This is probably yet another move on Amazon’s part to court users of other Android tablets: a major criticism those consumers have had is how different the Fire’s OS has always looked and worked, compared to the regular Android version it was based on. Some critics have said the Fire’s custom OS turns it into little more than an Amazon site and content gateway, and it’s hard to argue with that criticism.

Up to now it’s made sense for Amazon to run the Fire tablet business this way, but if they’ve hit a sales plateau they need a new plan. In the past Fire’s OS was kind of walled off at least in part to keep users tied to Amazon for content rather than going to Google Play and other markets. But if Underground and the new Fire OS succeed in burying the competition, that will no longer be a major concern for Amazon. For what it’s worth, I’ve always warned users away from Google Play simply on account of security concerns: their app store has been repeatedly found to be hosting malware and counterfeit apps.

When I participated in testing my apps on the new OS, I was able to have it installed on my 4th gen (2014 model year) HD6 so it seems likely Amazon plans to release this update to 4th gen Fires. The Underground help page mentions 3rd gen (model year 2013) Fires too, so I take that mean 3rd gens will get the new OS as well. 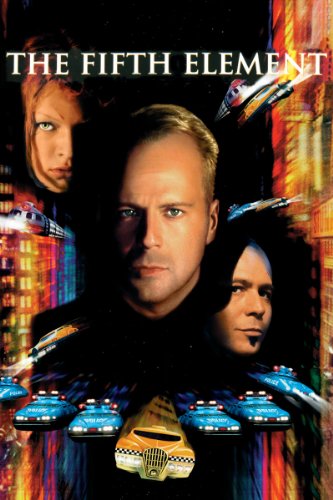 Is A Fifth-Generation Fire Tablet Coming?
I predict Amazon will come out with at least one new tablet model when the new OS is released, but I have no inside information about that, it’s just a guess based on what they’ve done in the past. Matching the latest specs of competing Android tablets for things like processor speed, sound and display quality and size/form factor will be crucial if all of these changes represent Amazon’s bid to squash the Android tablet competition once and for all.

If a new, 5th gen Fire is coming you’ll be able to tell, because the 4th gens will go on sale in the weeks before the 5th gen is released. This has happened every year in the past when a new Fire was coming. Given that the new OS runs fine on my 4th gen, and we app developers weren’t asked to test against significantly different tablet specs, my guess is that if a 5th gen Fire is released the improvements to it will be mostly in the hardware area, like a faster chip and crisper display, maybe improved audio, reduced weight, longer battery life, that kind of thing.

If I were in the market for a new Fire tablet to replace my 1st or 2nd gen machine and the current, 4th-gen HD6 or HD7 showed up on Amazon for $69 or $79 in the next couple months, I’d grab one. A 5th gen Fire will certainly have some improvements, but my prediction is that, just as with 4th gen Fires compared to 3rd gen, the improvements won’t be so dramatic that it’ll be worth waiting for the 5th gen—and probably paying significantly more for it. 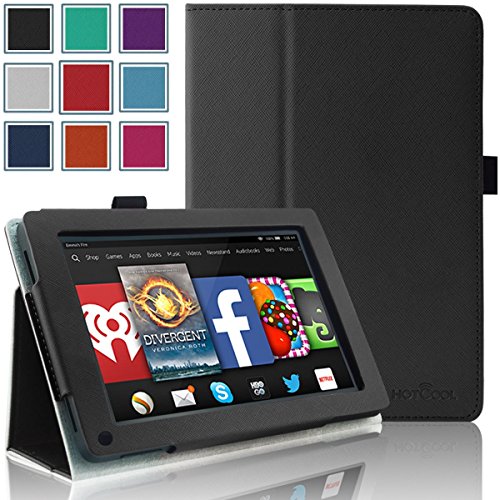 Are First and Second Gen Fires Well and Truly Dead?
Regarding lack of support for 1st and 2nd gen Fires, it’s just not reasonable to expect a manufacturer to keep supporting the oldest models of any piece of hardware.

The operating system for Fire tablets changed dramatically between the 2nd and 3rd generation; many of the features developers rely on for recently-released apps and features simply don’t work on 1st and 2nd gen machines, the hardware and/or OS can’t run their stuff.

Frankly, I’m surprised any first-gen Fires are still out there and running well enough that people who own them aren’t anxious to upgrade. The difference in performance, speed, display quality and battery life are SO dramatic, beginning with 3rd gen Fires. I still have a first-gen for testing purposes, and I dread having to use it every time testing is needed because it’s so SLOW!

Don’t fret: when the new OS is released, 3rd and 4th gen Fire owners will get access to Underground.