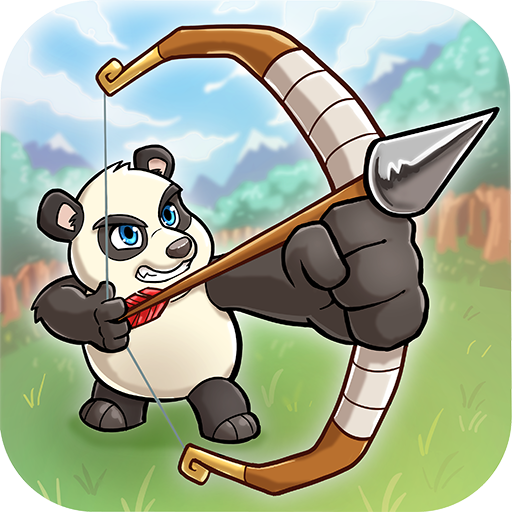 Hi! It’s your friendly Editor in Chief, April L. Hamilton here, and I’m speaking to you personally because today’s Amazon Free App of the Day, Bullseye Premium, is being unfairly slammed with 1-star reviews and I wanted to offer my personal experience with it.

Just so you know: I have no connection with this application developer and I am not being compensated by the developer in any way for writing this post. I’m doing it because I’m very frustrated with the way the Free App of the Day is so frequently—and wrongly—savaged by reviewers, many of whom seem to be a lot more interested in power-tripping and looking like bigshot tech experts than in using Amazon’s review platform in the way it was intended: to help other consumers make informed purchase decisions.

Today, those usual-suspect reviewers have succeeded in unfairly reducing this app’s average review rating to 2/5 stars. After I tried it myself, I gave it a four-star review because it’s a fun app and it doesn’t have ANY of the issues the negative reviewers are claiming. 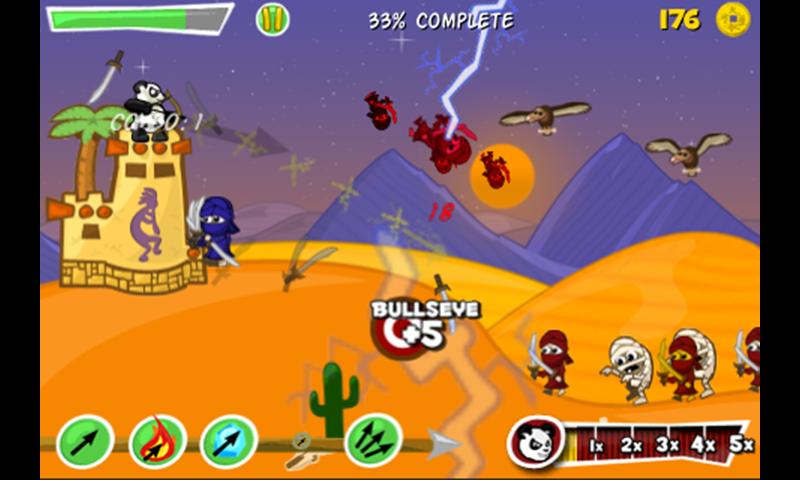 Bullseye Premium is a physics-based, Angry Birds -type game where you play as a Panda archer who must aim and fire various types of arrows to defeat various types of oncoming enemies. It’s easy to learn, and while I held back one star because I felt the gameplay gets a little repetitive, I still thought it was fun to play. In some ways it’s a little easier than Angry Birds, because you get a LOT more ammunition than just 3 – 6 birds.

The first indication that reviewers are unfairly slamming this app is the fact that the always-free, ad-supported version of Bullseye has an average review rating of 3.5/5 stars. Yes, that’s right: the version of the app that really DOES have ads in it only has three 1-star reviews, and NONE of them cite the same things as the hysterical, over-the-top angry negative reviews on the Premium, ad-free version. Two of the 1-star reviewers simply felt the game was dull, and the third couldn’t get it to install on a “Nabi” device.

Advertising – Contrary to what the negative reviewers are claiming, Bullseye Premium does not have any advertising in it. I played for half an hour straight and I didn’t see a single ad.

In App Purchases – Yes, like MOST apps nowadays, this one includes some in-app purchase OPTIONS. Again, they are totally OPTIONAL. There are links on the ‘upgrade’ screen (shown below) which displays at the end of each round—this screen is also used to “buy” items with “coins” you earn from playing the game—, but if you don’t want to make an in-app purchase you can just ignore those links. In the half hour I tested the app, I was never prompted to buy anything with real money. 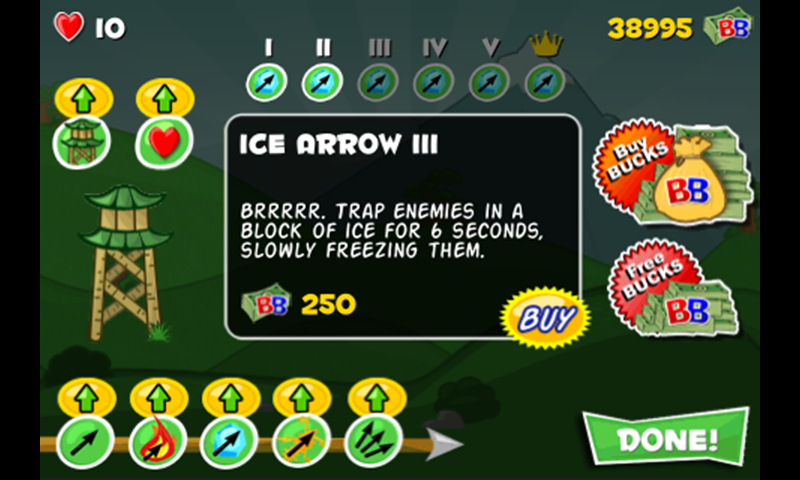 Twitter/Facebook – Yes, Bullseye Premium does pop up a screen every four levels, inviting the player to share the app via Twitter or Facebook. But there’s a very large, plainly visible “X” at the upper right-hand corner of the pop-up. If you don’t want to share, just click the “X”. Some reviewers found it outrageously inconvenient to tap the “X”, but when I did it, it took less than a second and burned less than one calorie. Next thing I knew, I was back to shooting arrows at the bad guys!

Bottom line: if you’re a fan of Angry Birds, don’t believe the false 1-star reviews: give Bullseye Premium a chance, and leave an honest Amazon review of it when you’ve tried it out. Also, please remember this post the next time you see an Amazon Free App of the Day being buried in 1-star reviews. It’s very, very likely that most of those 1-star reviews are wrong, or simply misguided.

If this problem continues, the only way app developers will have a chance to earn enough money to live on is to stop offering free apps, stop offering deeply discounted, ad-supported apps (but again, this particular app has no ads), and stop offering apps at a price of $2 or less. Why should they keep doing any of those things, knowing there’s a small army of reviewers just champing at the bit to smear their apps with 1-star reviews? 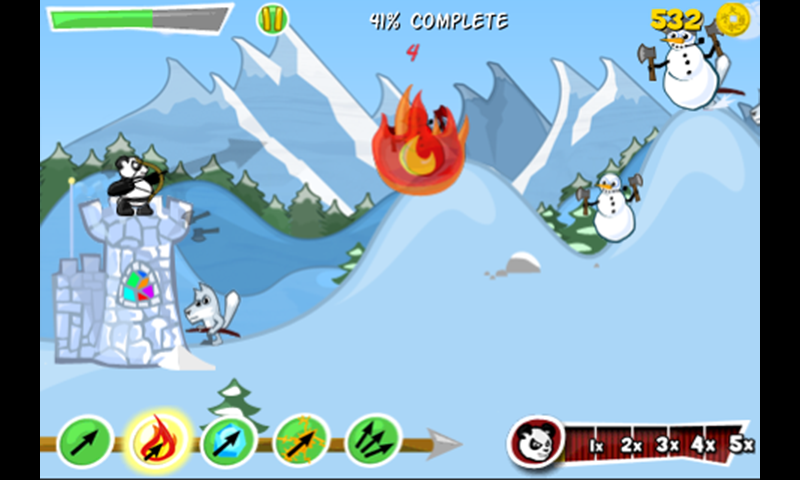 I’m already seeing the upward pricing trend in the app store: every day there are more and more apps priced at $4.99 or higher. In fact, I just did a search on the Amazon App Store for apps priced at $4.99 – $30 and got 10,605 results. I’m sure if I check again next month, there will be many more. I’ve also noticed that the new, very popular Final Fantasy apps are priced at $16 each!

Since Amazon very thoroughly vets all apps and developers before listing them in its App Store, the chances of getting a malicious app from Amazon’s App Store is extremely remote. So be willing to take a chance on an app that looks interesting or fun, regardless of what the reviews say. Try it for yourself, and make up your own mind.