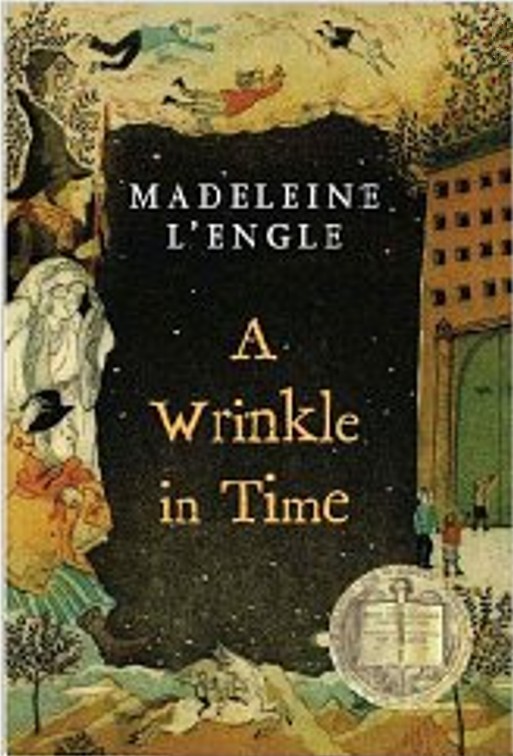 If your kids or grandkids aren’t out of school for summer yet, they will be soon. Don’t let those reading skills get rusty by September: stock up on books that have been turning kids into fans of the written word for generations, and see for yourself how the novelty of reading on Kindle can entice a reluctant reader.

Everyone in town thinks Meg is volatile and dull-witted and that her younger brother Charles Wallace is dumb. People are also saying that their father has run off and left their brilliant scientist mother. Spurred on by these rumors, Meg and Charles Wallace, along with their new friend Calvin, embark on a perilous quest through space to find their father. In doing so they must travel behind the shadow of an evil power that is darkening the cosmos, one planet at a time.

Young people who have trouble finding their place in the world will connect with the “misfit” characters in this provocative story. This is no superhero tale, nor is it science fiction, although it shares elements of both. The travelers must rely on their individual and collective strengths, delving deep into their characters to find answers.

A classic since 1962, Madeleine L’Engle’s A Wrinkle in Time is sophisticated in concept yet warm in tone, with mystery and love coursing through its pages. Meg’s shattering yet ultimately freeing discovery that her father is not omnipotent provides a satisfying coming-of-age element. Readers will feel a sense of power as they travel with these three children, challenging concepts of time, space, and the power of good over evil. (Ages 9 to 12) 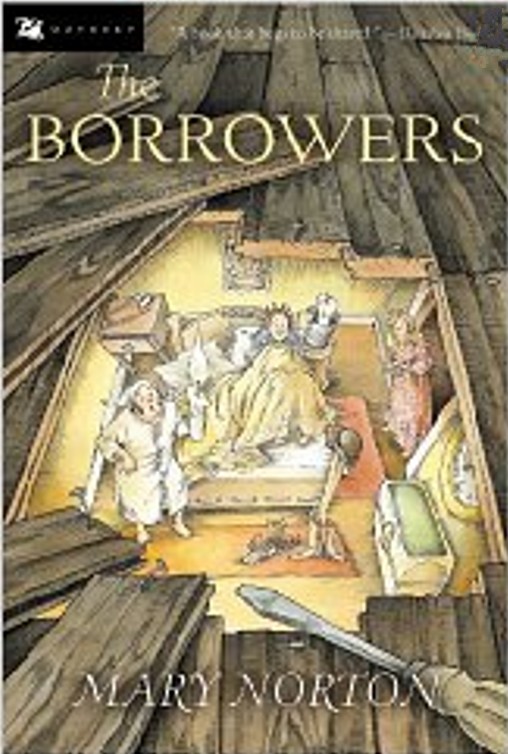 Slightly younger readers have been loving The Borrowers ($1.49, avg review rating 4.5/5 stars) for decades. From Amazon:

The Borrowers—the Clock family: Homily, Pod, and their fourteen-year-old daughter, Arrietty, to be precise—are tiny people who live underneath the kitchen floor of an old English country manor. All their minuscule home furnishings, from postage stamp paintings to champagne cork chairs, are “borrowed” from the “human beans” who tromp around loudly above them. All is well until Pod is spotted upstairs by a human boy! Can the Clocks stay nested safely in their beloved hidden home, or will they be forced to flee? The British author Mary Norton won the Carnegie Medal for The Borrowers in 1952, the year it was first published in England. Recommended for ages 8 and up. 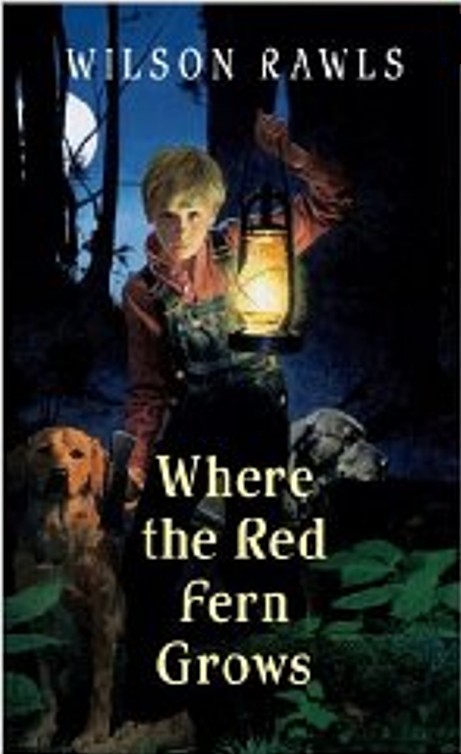 The Call of the Wild: Life is good for Buck in Santa Clara Valley, where he spends his days eating and sleeping in the golden sunshine. But one day a treacherous act of betrayal leads to his kidnap, and he is forced into a life of toil and danger. Dragged away to be a sledge dog in the harsh and freezing cold Yukon, Buck must fight for his survivial. Can he rise above his enemies and become the master of his realm once again?

Island of the Blue Dolphins: Scott O’Dell won the Newbery Medal in 1961 for his unforgettable novel Island of the Blue Dolphins, based on the true story of a Nicoleño Indian girl living in solitude between 1835 and 1853 on San Nicolas Island, only 70 miles off the coast of southern California. His quietly gripping tale of Karana’s survival, strength, and courage—and vivid descriptions of island life—have captivated readers for decades.

What were your favorites as a young reader? Which book was it that finally convinced you reading could be fun? Look for it in the Kindle Store’s children’s book listings, and pass it on to the next generation!

2 thoughts on “<b>Kids on Fire: Book Spotlight – Beloved Classics To Keep Kids Reading All Through Summer</b>”