From Reuters: The institute promoting the “laissez-faire capitalism” of writer Ayn Rand, who in the novels “Atlas Shrugged” and “The Fountainhead” introduced her philosophy of “objectivism” to millions of readers, was approved for a Paycheck Protection Program (PPP) loan between $350K and $1 million… Support our news coverage by subscribing to our Kindle Nation Daily Digest. Joining is free! 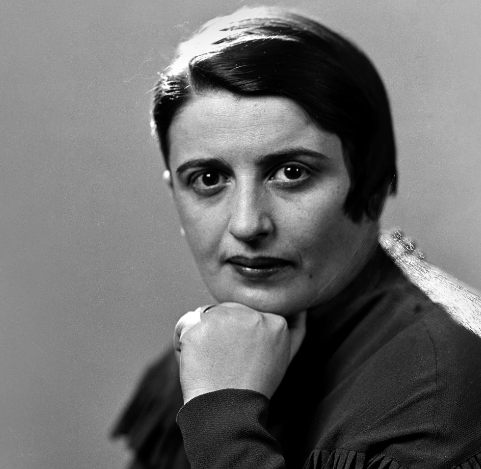 The Ayn Rand Institute: The Center for the Advancement of Objectivism in Santa Ana, California, sought to preserve 35 jobs with the PPP funding, according to the data.

The institute advocates the Russian-American writer’s philosophy and “applies its principles to many issues and events, including ones Rand herself never discussed,” according to its website. It “focuses on areas that have a long-term multiplying impact on the direction of our culture — notably, education and policy debates,” the website says.

The institute referred Reuters to a May 15 article, in which board member Harry Binswanger and senior fellow Onkar Ghate wrote that the organization would take any relief money offered from the CARES Act. “We will take it unapologetically, because the principle here is: justice,” they wrote, adding that “the government has no wealth of its own…. It can only redistribute the wealth of others.”

In Rand’s novels and works of nonfiction — which included “The Virtue of Selfishness” and “Capitalism: The Unknown Ideal” — she expressed her belief in “rational self-interest” and the goal of pursuing happiness as a person’s highest moral aim.