The Reflection Of Innocence 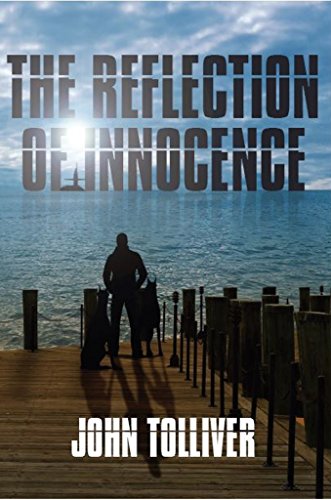 If you could see the memories of every person you met would it be a blessing or a curse?

John Calabrace’s life has been in havoc since he was a very small child. He spends his life fighting through a flood of memories, most of which are not his own. The second he is touched by another person, he knows every memory & feeling they have ever experienced, and those memories stay permanently etched in his head.

What might seem to be a wonderful gift to some, also has its dark sides. John flees college, finding solace in the Navy serving on a Navy ship and then aboard a nuclear submarine. That relative peace and isolation of submarine life is quickly taken away after being extracted and recruited into a world of espionage to unlock other secrets from around the world.

Is he an angel, is he a monster? Even the military men/ government handlers can’t decide. While John may know everyone else’s secrets, he also has secrets of his own. Those he feels, he can reveal to no one..

“I recommend it to readers who enjoy historical fiction with a touch of paranormal.” – Onlinebookclub.org

“Fast paced and suspenseful. The Reflection of Innocence is a fantastic mystery book with an interesting twist.”

“I applaud his usage of historical content blended with action and adventure—essential elements that make a mystery novel hard to put down.”