The first four books in L.J. Sellers’ very popular and well-reviewed Detective Jackson series of mystery thrillers are all currently priced at $1.99 in Amazon’s Kindle Store. The sale includes: 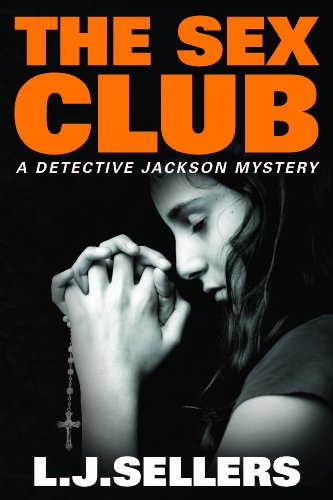 As a nurse and youth counselor at Eugene, Oregon’s Planned Parenthood clinic, Kera Kollmorgan has endured her share of harassment from fanatical abortion foes. But it only strengthens her resolve. Then a bomb blast rips through the clinic and, soon after, a teenage girl Kera recently treated is found naked and murdered in a dumpster. Kera fears the bitter abortion war in her small community has reached a terrifying new level.

The sexualized killing of Jessie Davenport hits close to home for Detective Wade Jackson. Raising his teenage daughter alone, he understands better than anyone the predatory world that threatens young women. But he never expects his grim investigation will lead to a teenage Bible-study club, the dark underside of high school life, and even the halls of political power. Now he must confront two shockingly different suspects with nothing in common—except a taste for sex and violence.

As Jackson’s manhunt intensifies, Kera becomes a marked woman, stalked by a crazed crusader. And when the fates of the detective and nurse intersect, a world of righteous rage, sexual secrecy, and chilling obsession threatens to blow them apart. 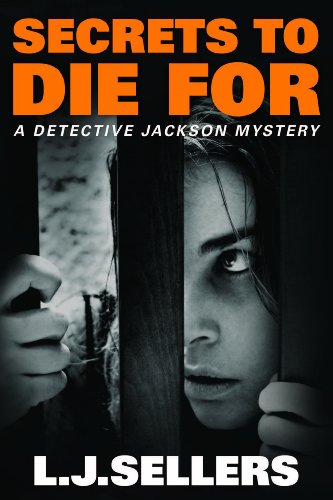 When young social worker Raina Hughes arrives at a ramshackle trailer outside of town, she’s on a mission to protect a small boy from abusive parents. But when Detective Wade Jackson arrives at the same location hours later, his mission is far grimmer: investigating Raina’s murder.

The victim’s vicious death is a shocking event for laid-back Eugene, Oregon—and even more chilling when one of Jackson’s fellow officers suspects an elusive rapist whose appetite is turning murderous. Jackson thinks he’s got a tight case against the meth-head dad who menaced Raina, but the evidence seems to leave his suspect in the clear—and a homicidal sex offender still on the loose. What Jackson fears is that his new love affair with nurse Kera Kollmorgan may be knocking him off his game.

And what he never expects is to find an ally in savvy reporter Sophie Speranza, who may have stumbled on the killer’s shocking motive. But even as Jackson and Sophie team up to tighten the noose, their quarry zeroes in on his next victim—ready to take his twisted game to the next level. 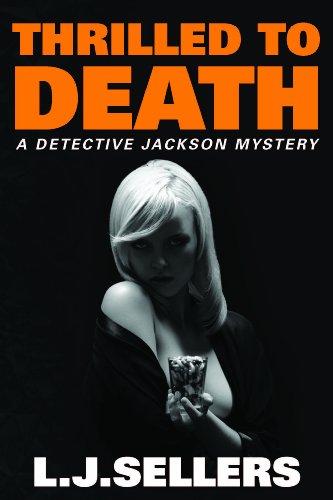 Detective Wade Jackson, of Eugene Oregon’s Violent Crimes Division, has more than a professional interest in the disappearance of Danette Blake. In addition to being the mother of an infant, the missing young woman is also the widowed daughter-in-law of Kera Kollmorgan—the woman Jackson loves. But the politics surrounding the mysterious death of Courtney Durham, a notorious party girl with rich, powerful parents, trumps Jackson’s personal concern.

While all signs indicate Danette has fled the pressures of single motherhood, it appears Courtney’s reputation for walking on the wild side led to her homicide. But without evidence of foul play, Jackson may be probing “crimes” that never happened. As headquarters turns up the heat, he follows a trail of twists and turns to a secretive psychiatrist, a sleazy strip-club owner, a benevolent organization for needy mothers, and a bizarre service for edgy thrill-seekers. The deeper he descends into Courtney’s wanton world, the more suspects, motives, and disturbing facts he uncovers. And though it’s hardly the first time a case has led Jackson into dark territory, he winds up face-to-face with the last person he expects. 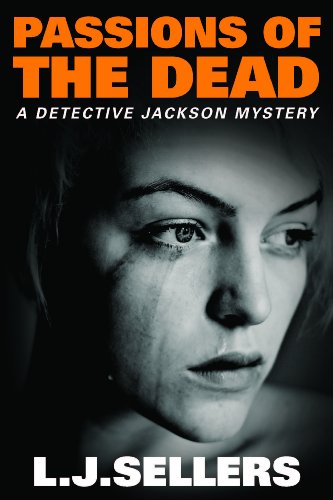 The scene is a bloodbath: Jared and Carla Walker lie brutally bludgeoned and stabbed to death, along with their young son, while their teenage daughter barely clings to life. Detective Wade Jackson’s boss believes a gang of carjackers has graduated to home invasion…and homicide. But there are other suspects in the mix: a bitter brother-in-law convinced the Walkers ripped him off big-time, a young heroin addict in forbidden love with the Walker’s daughter, and the shady former employer who was being blackmailed by Jared Walker.

Still, with only inconclusive forensic evidence and a sole survivor who can’t remember anything, Jackson and his team are getting nowhere fast. And so is Jackson’s personal life—as he duels over money with his alcoholic ex, struggles to raise his teenage daughter, and fights to keep his high-pressure job from destroying his new romance. Add the looming specter of departmental downsizing, and things couldn’t possibly get worse. At least until the only living witness to the massacre vanishes—along with the shocking truth buried in her mind—and the killer follows in hot pursuit.