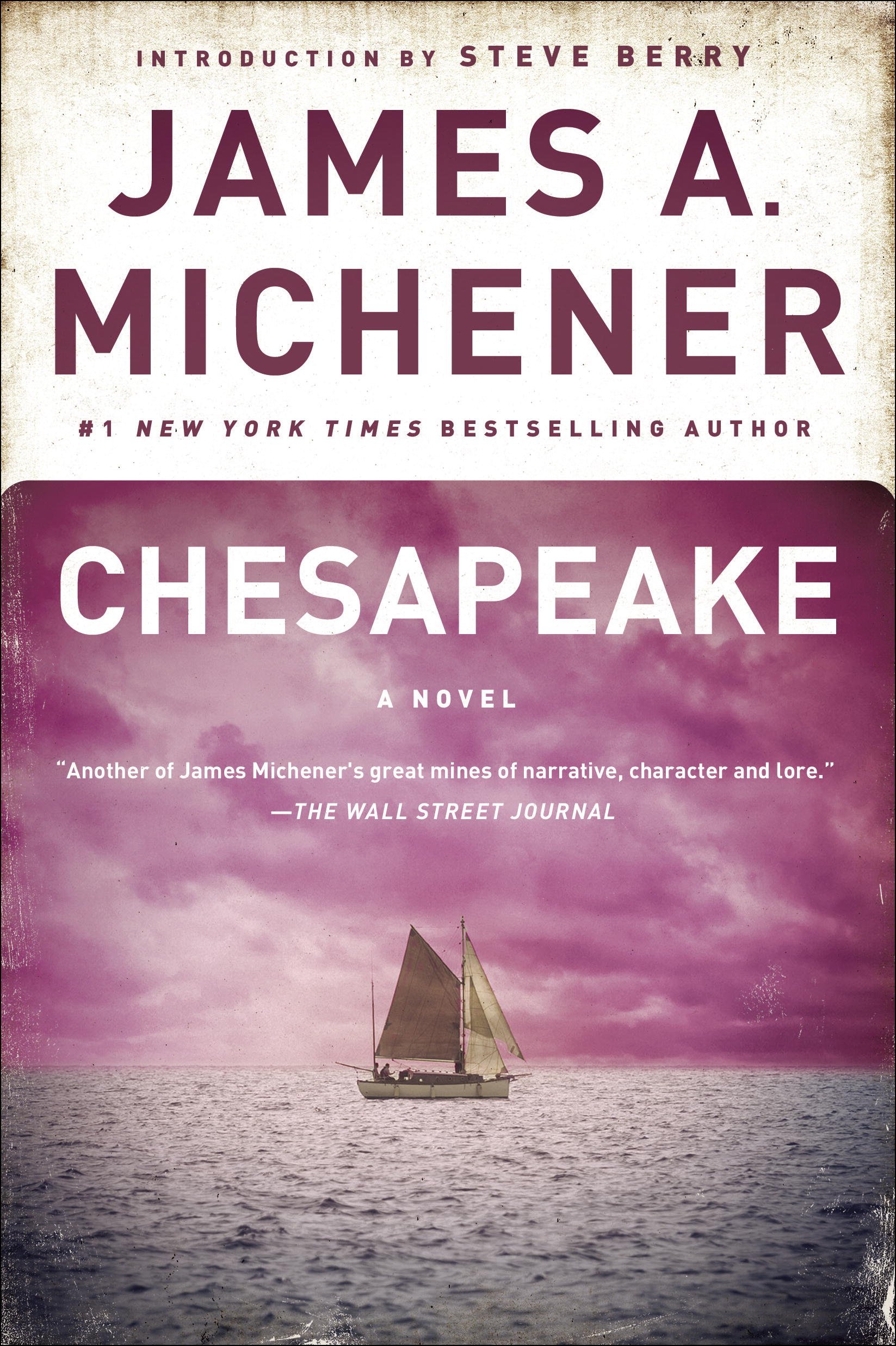 The novels and nonfiction of Pulitzer Prize -winning author James A. Michener are weighty, pithy tomes filled with facts and historical fiction. Bestsellers all, they rarely go on sale. Luckily for you, right now several of Michener’s best are priced between $1.99 and $7.99 each.

In this classic novel, James A. Michener brings his grand epic tradition to bear on the four-hundred-year saga of America’s Eastern Shore, from its Native American roots to the modern age. In the early 1600s, young Edmund Steed is desperate to escape religious persecution in England. After joining Captain John Smith on a harrowing journey across the Atlantic, Steed makes a life for himself in the New World, establishing a remarkable dynasty that parallels the emergence of America. Through the extraordinary tale of one man’s dream, Michener tells intertwining stories of family and national heritage, introducing us along the way to Quakers, pirates, planters, slaves, abolitionists, and notorious politicians, all making their way through American history in the common pursuit of freedom.

BONUS: This edition includes an excerpt from James A. Michener’s Hawaii.

“[A] marvelous panorama of history seen in the lives of symbolic people of the ages . . . An emotionally and intellectually appealing book.”—The Atlanta Journal-Constitution 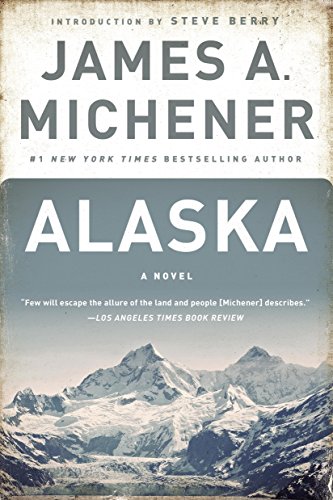 In this sweeping epic of the northernmost American frontier, James A. Michener guides us through Alaska’s fierce terrain and history, from the long-forgotten past to the bustling present.

As his characters struggle for survival, Michener weaves together the exciting high points of Alaska’s story: its brutal origins; the American acquisition; the gold rush; the tremendous growth and exploitation of the salmon industry; the arduous construction of the Alcan Highway, undertaken to defend the territory during World War II.

A spellbinding portrait of a human community fighting to establish its place in the world, Alaska traces a bold and majestic saga of the enduring spirit of a land and its people. 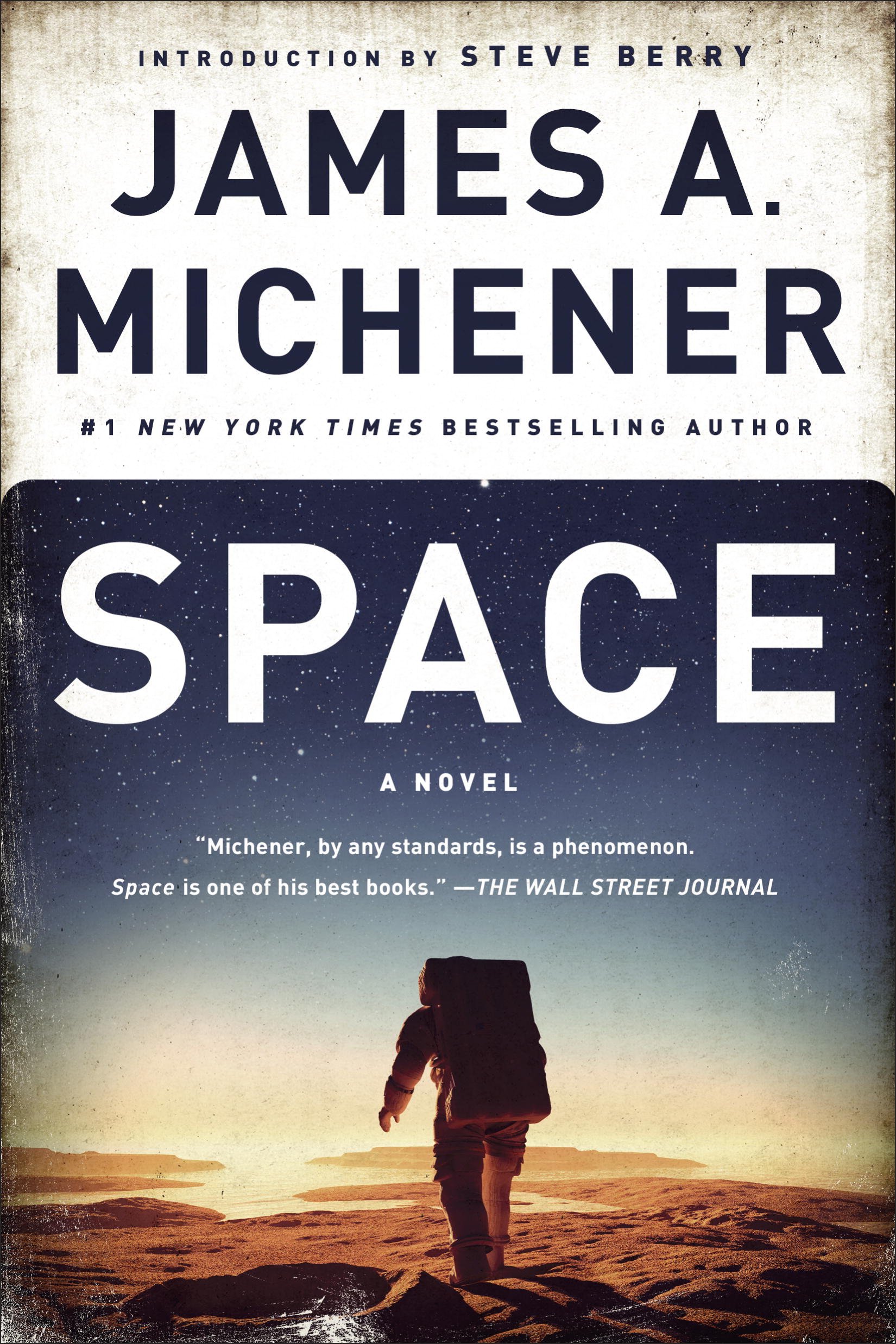 In his signature style of grand storytelling, James A. Michener transports us back thousands of years to the Holy Land.

Already a renowned chronicler of the epic events of world history, James A. Michener tackles the most ambitious subject of his career: space, the last great frontier. This astounding novel brings to life the dreams and daring of countless men and women—people like Stanley Mott, the engineer whose irrepressible drive for knowledge places him at the center of the American exploration effort; Norman Grant, the war hero and U.S. senator who takes his personal battle not only to a nation, but to the heavens; Dieter Kolff, a German rocket scientist who once worked for the Nazis; Randy Claggett, the astronaut who meets his destiny on a mission to the far side of the moon; and Cynthia Rhee, the reporter whose determined crusade brings their story to a breathless world.

BONUS: This edition includes an excerpt from James A. Michener’s Hawaii.

“A master storyteller . . . Michener, by any standards, is a phenomenon. Space is one of his best books.”—The Wall Street Journal

“A novel of very high adventure . . . a sympathetic, historically sound treatment of an important human endeavor that someday could be the stuff of myth, told here with gripping effect.”—The New York Times Book Review 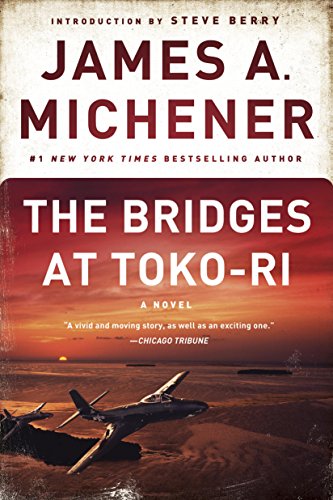 In one of his beloved early bestsellers, Pulitzer Prize–winning author James A. Michener crafts a tale of the American men who fought the Korean War, detailing their exploits in the air as well as their lives on the ground.

Young and innocent, they arrive in a place they have barely ever heard of, on a ship massive enough to carry planes and helicopters. Trained as professionals, they prepare for the rituals of war that countless men before them have endured, and face the same fears.

They are American fighter pilots. Together they face an enemy they do not understand, knowing their only hope for survival is to win.

Tech Tip of the Week: Facebookery: Turn Off or Filter Facebook Memories