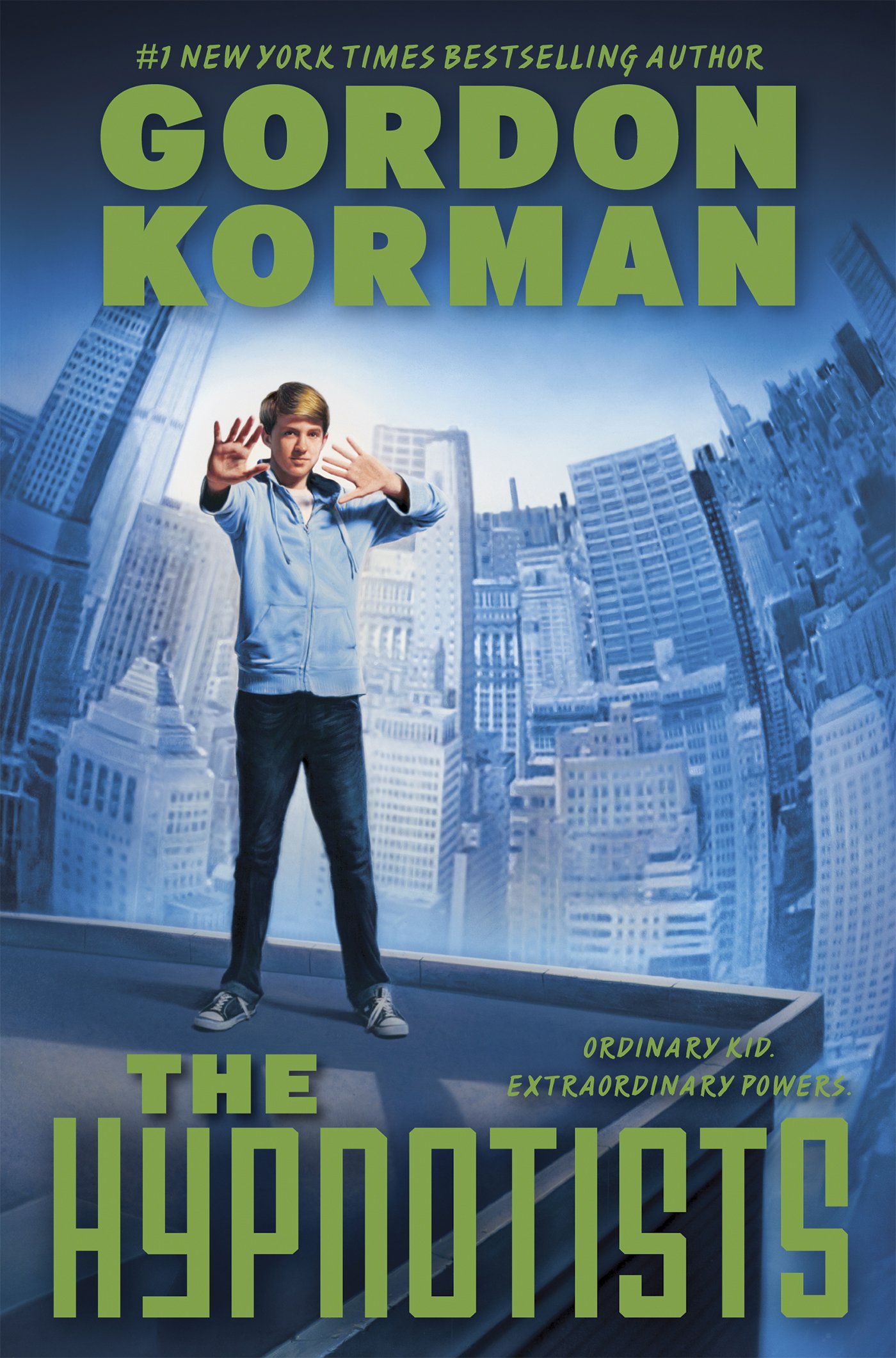 Gordon Korman, New York Times bestselling author of the Swindle series from Scholastic, is back with a new series for kids aged 8-12. This time, the hero is a hypnotist!

An all-new, mesmerizing adventure from the masterful Gordon Korman!

Jackson Opus has always been persuasive, but he doesn’t know that he’s descended from the two most powerful hypnotist bloodlines on the planet.

He’s excited to be accepted into a special program at the Sentia Institute — but when he realizes he’s in over his head, Jackson will have to find a way to use his powers to save his friends, his parents, and his government. 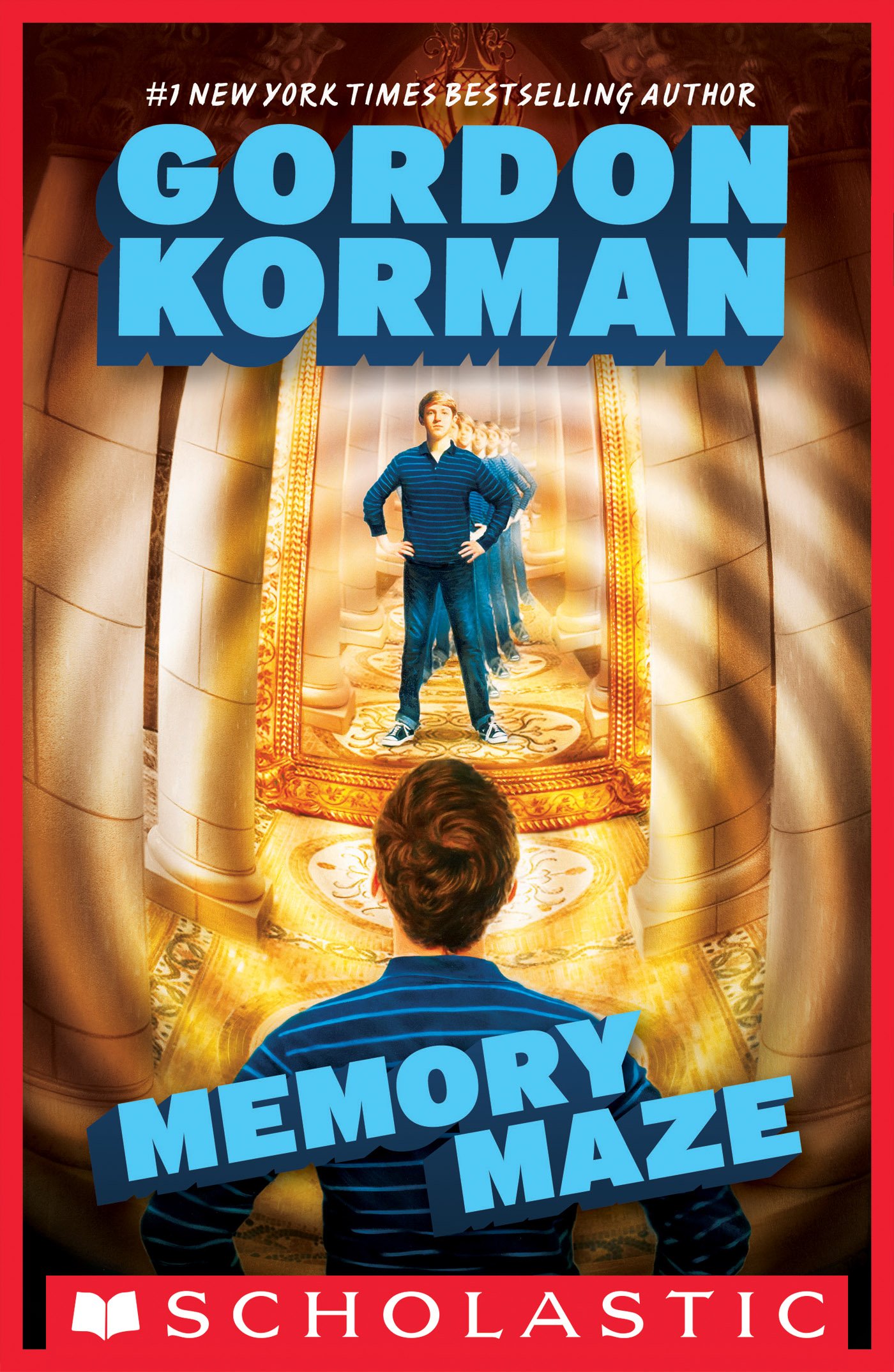 Jax Opus knows he’s not like other kids. And it isn’t his skill on the basketball court or his test scores that set him apart. No, Jax is different because he can hypnotize people. In fact, he might be the best hypnotist the world has seen in a very long time.

You would think Jax would be happy about this. But really? It’s ruining his life. He and his family are hiding from a master hypnotist who wants Jax out of the picture . . . forever. And the FBI is also starting to ask questions about Jax and his abilities.

Jax thinks life might be getting a little better when a very rich, very powerful man asks him to help out with something. The reward will be great. And the price — well, the price is that Jax starts taking on the man’s memories. And some of them are pretty deadly.

#1 NEW YORK TIMES bestselling author Gordon Korman keeps the thrills coming and the adventure nonstop as the past and the present collide to build a memory maze that Jax Opus may never escape. . . 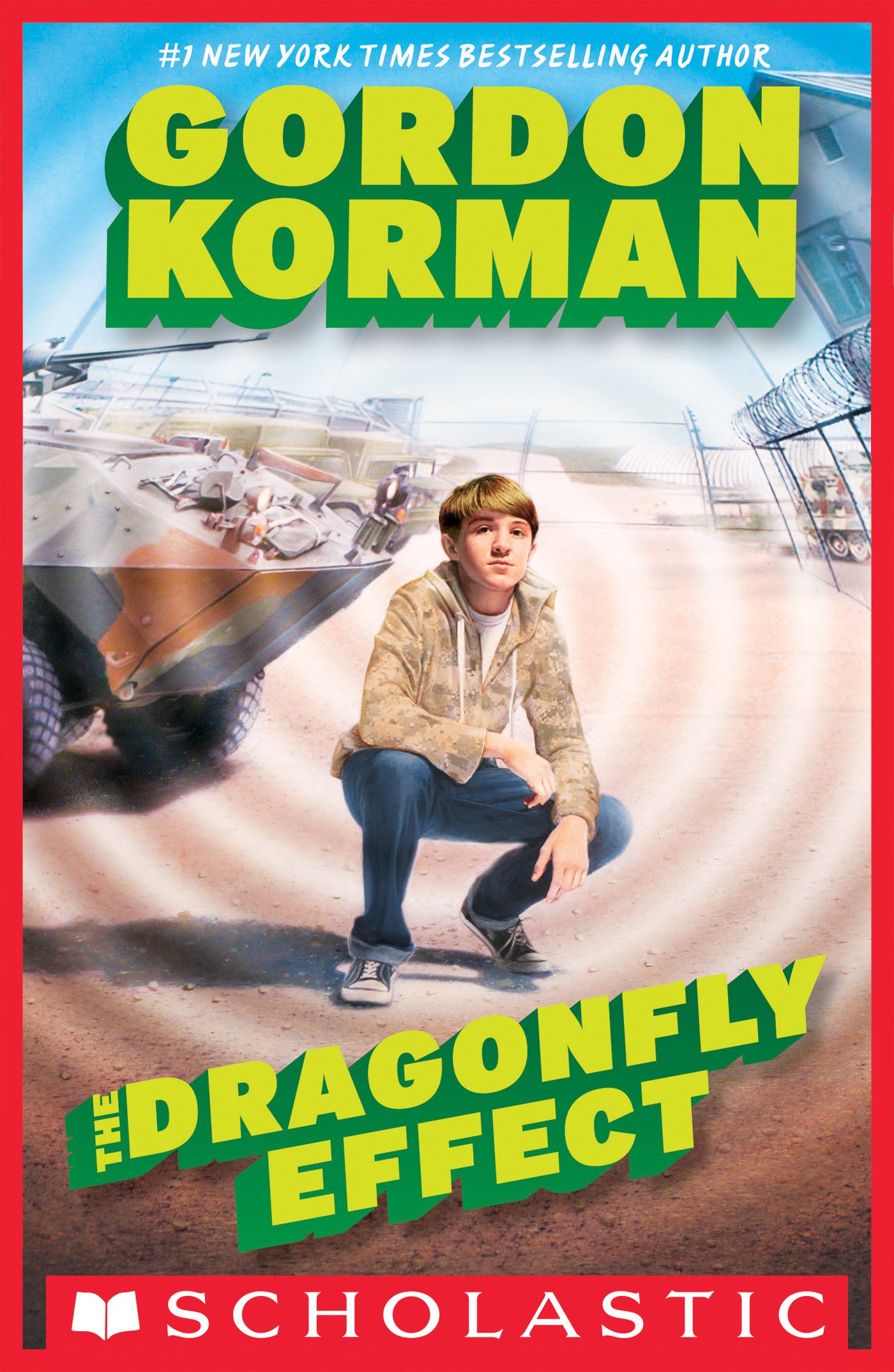 The government has promised to protect Jax Opus and his family from enemies that want to use his hypnotic power to bring more evil into the world. Jax has reluctantly agreed to be protected. But protection has its price — and soon Jax learns that if the government is going to help him, it’s going to want some help in return.

The reach of Jax’s hypnotic talents is especially dangerous because he doesn’t have to be looking at people directly to control them. No, he can hypnotize people through video broadcasts — so a person can be innocently checking a computer, and suddenly have a hypnotic message planted.

Even worse? Jax is not the only person who can do this. He is up against a hypnotic mastermind who has more than a few tricks up his sleeve.

It’s a race against time and the power of evil in this heartstopping adventure from #1 New York Times bestselling author Gordon Korman.