Tapps’ Evolution casual games have consistently been among the most downloaded and highest reviewed for years, and they’ve got a new release – Cat Evolution.

If you’re a cat person, we’ve got the PURR-fect game for you. Ok, maybe not, but we swear you’ll be a-MEOW-sed with this new PAW-some addition to your CAT-alogue. Well, if that’s not PURR-suasive enough, we don’t know what HISS. Just KITTEN!

The most acclaimed animal on the Internet finally gained its own Evolution game. From the creators of the renowned Evolution series, comes the fluffiest of them all. CAT EVOLUTION! Combine cats to evolve them and discover their most curious, exotic and bizarre forms! 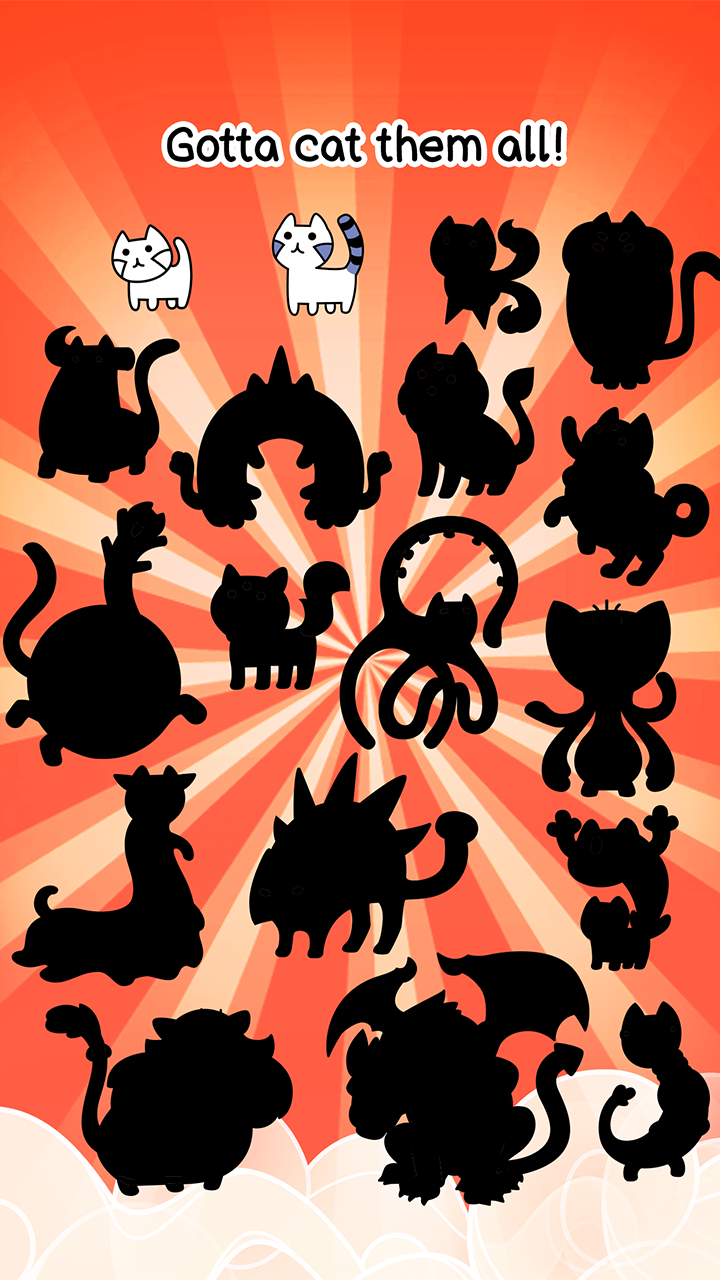 HOW TO PLAY
• Drag and drop similar cats to create new mysterious creatures
• No need for a cat litter: use cat poop coins to buy new creatures and make even more money
• Alternatively, fiercely tap a kitty to make coins pop when kittens poop

HIGHLIGHTS
• Different stages and many cat species to discover
• A mind-blowing story yet untold
• The unexpected mix of alpaca-like evolution, 2048 and incremental clicker games
• Doodle-like illustrations
• Various possible endings: find your destiny
• No cats were harmed in the making of this game, only developers