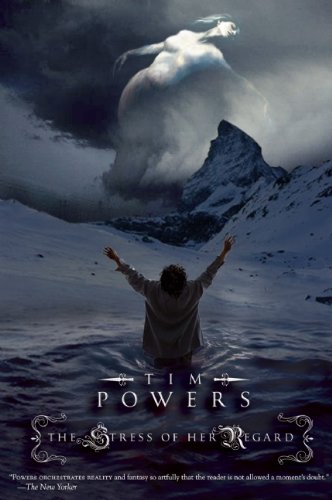 The supernatural thrillers of Tim Powers are not books to be lightly read or easily forgotten. Powers’ books are definitely demanding, but also richly rewarding.

When Michael Crawford discovers his bride brutally murdered in their wedding bed, he is forced to flee not only to prove his innocence, but to avoid the deadly embrace of a vampire who has claimed him as her true bridegroom.

Joining forces with Byron, Keats, and Shelley in a desperate journey that crisscrosses Europe, Crawford desperately seeks his freedom from this vengeful lover who haunts his dreams and will not rest until she destroys all that he cherishes.

Told in the guise of a secret history, this long-awaited tale of passion and terror is finally back in print after more than 20 years. 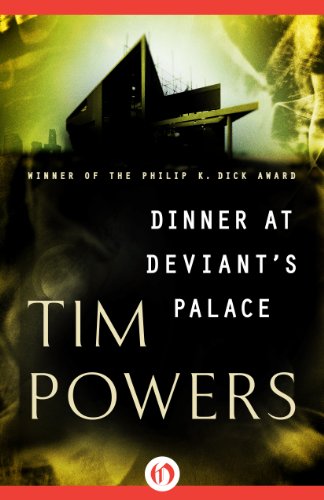 Winner of the Philip K. Dick Award: In a nuclear-ravaged California, a humble musician sets out on a dangerous quest to rescue his lost love from the clutches of a soul-devouring religious cult

In the twenty-second century, the City of Angels is a tragic shell of its former self, having long ago been ruined and reshaped by nuclear disaster. Before he was in a band in Ellay, Gregorio Rivas was a redeemer, rescuing lost souls trapped in the Jaybirds cult of the powerful maniac Norton Jaybush. Rivas had hoped those days were behind him, but a desperate entreaty from a powerful official is pulling him back into the game. The rewards will be plentiful if he can wrest Urania, the official’s daughter and Gregorio’s first love, from Jaybush’s sinister clutches. To do so, the redeemer reborn must face blood-sucking hemogoblins and other monstrosities on his way to discovering the ultimate secrets of this neo-Californian civilization.

One of the most ingeniously imaginative writers of our time, Tim Powers dazzles in an early work that displays his unique creative genius. Alive with wit, intelligence, and wild invention, Dinner at Deviant’s Palace is a mad adventure across a dystopian future as only Tim Powers could have imagined it.

This ebook features an original introduction by the author. 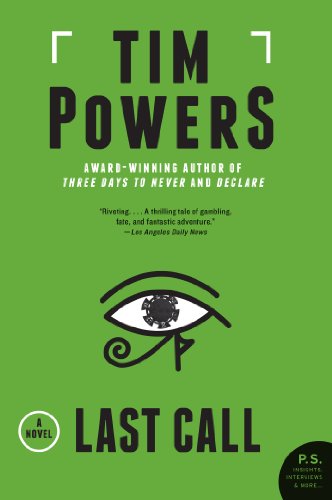 Set in the gritty, dazzling underworld known as Las Vegas, Last Call tells the story of a one-eyed professional gambler who discovers that he was not the big winner in a long-ago poker game . . . and now must play for the highest stakes ever as he searches for a way to win back his soul. 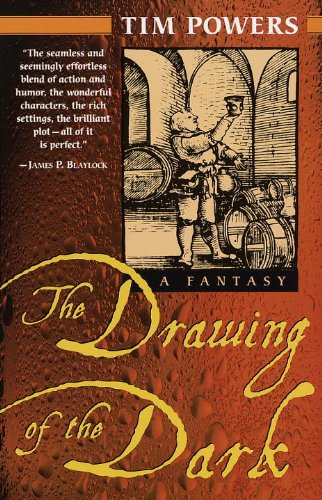 Brian Duffy, aging soldier of fortune, had been hired in Venice by a strange old man who called himself Aurelianus Ambrosius. He was supposed to go to Vienna and act as bouncer at an inn where the fabulous Herzwesten beer was brewed. That was clear enough.

But why was he guided and guarded on the trip by creatures from the ancient legends? Why should he be attacked by ifrits and saved by mythical dwarfs? What was so important about the Herzwesten beer to the Fisher King — whoever he was? Why was Duffy plagued by visions of a sword and an arm rising from a lake? And what had a bunch of drunken, ancient Vikings to do with it all?

Then there was no time for speculation as Vienna was besieged by the Turkish armies of Suleiman. Duffy found himself drawn into a war of desperation and magic. It was up to him to preserve the West until the drawing of the Dark.