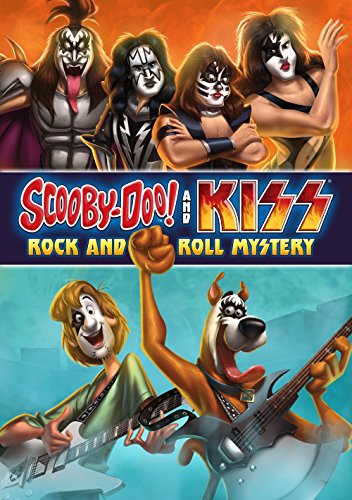 That favorite cartoon series from back in the day, Scooby Doo, has had a reboot! The new Scooby Doo animated movies include special features like guest stars, stop-motion puppet animation and a Lego world setting.

Get ready to Rock! Scooby-Doo and the Mystery Inc. Gang team up with the one and only KISS in this all-new, out-of-this-world adventure!

We join the Gang at Kiss World – the all-things-Kiss theme park, as they investigate a series of strange hauntings. With help from Kiss, they discover that the Crimson Witch has returned to summon The Destroyer from the alternate dimension of Kissteria!

The evil duo’s ghastly plan: to destroy the earth! Can the Gang’s cunning and Kiss’s power of rock save the day?! Tune in to this Rock and Roll Mystery for some thunderous, rock n’ roll FUN! 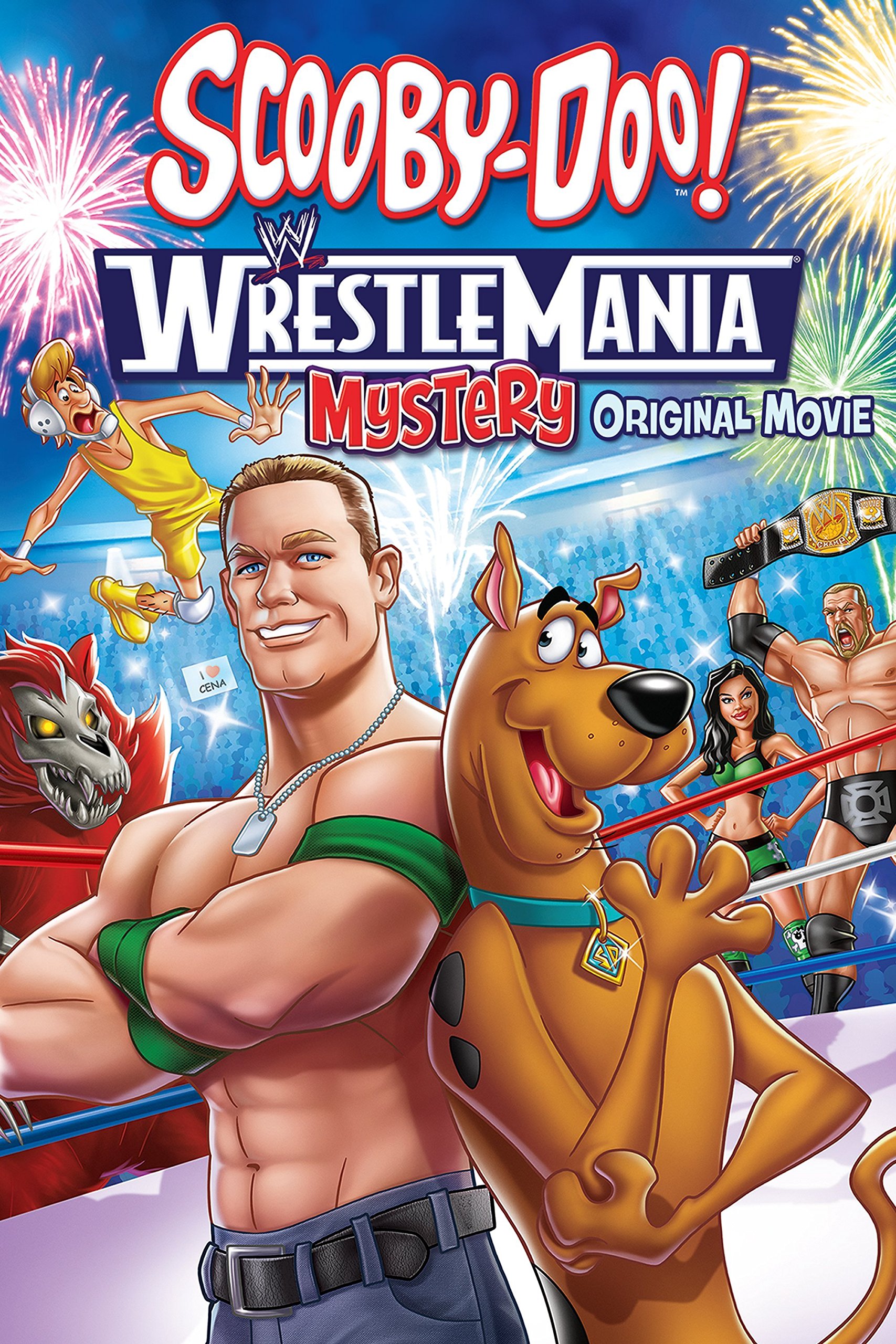 When Shaggy and Scooby win tickets to WrestleMania, the entire gang travels in the Mystery Machine to WWE City to attend the epic event.

However, a mysterious ghostly bear appears and threatens to ruin the show! 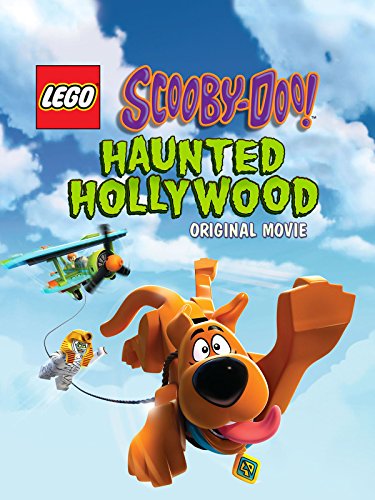 Set in a LEGO world, the Scooby gang try to rescue an old movie studio, which is not only threatened by developers and a series of movie monsters.

Oooh Hollywood! The glitz, the glam…the Headless Horseman?! Join your favorite K-9 sleuth, Scooby-Doo, along with Shaggy and the Mystery Inc. gang as they find themselves in a tinsel-town twist!

While on a VIP tour of the legendary Brickton Studios, Scooby and friends get a first-hand experience of the rumored hauntings when classic movie monsters drop in for a creepy casting call.

There’s only one way to solve this thriller and save the aging studio – it’s Mystery Inc.’s movie magic time! Grab your Scooby Snacks and hop in the director’s chair for this all-new LEGO® movie! 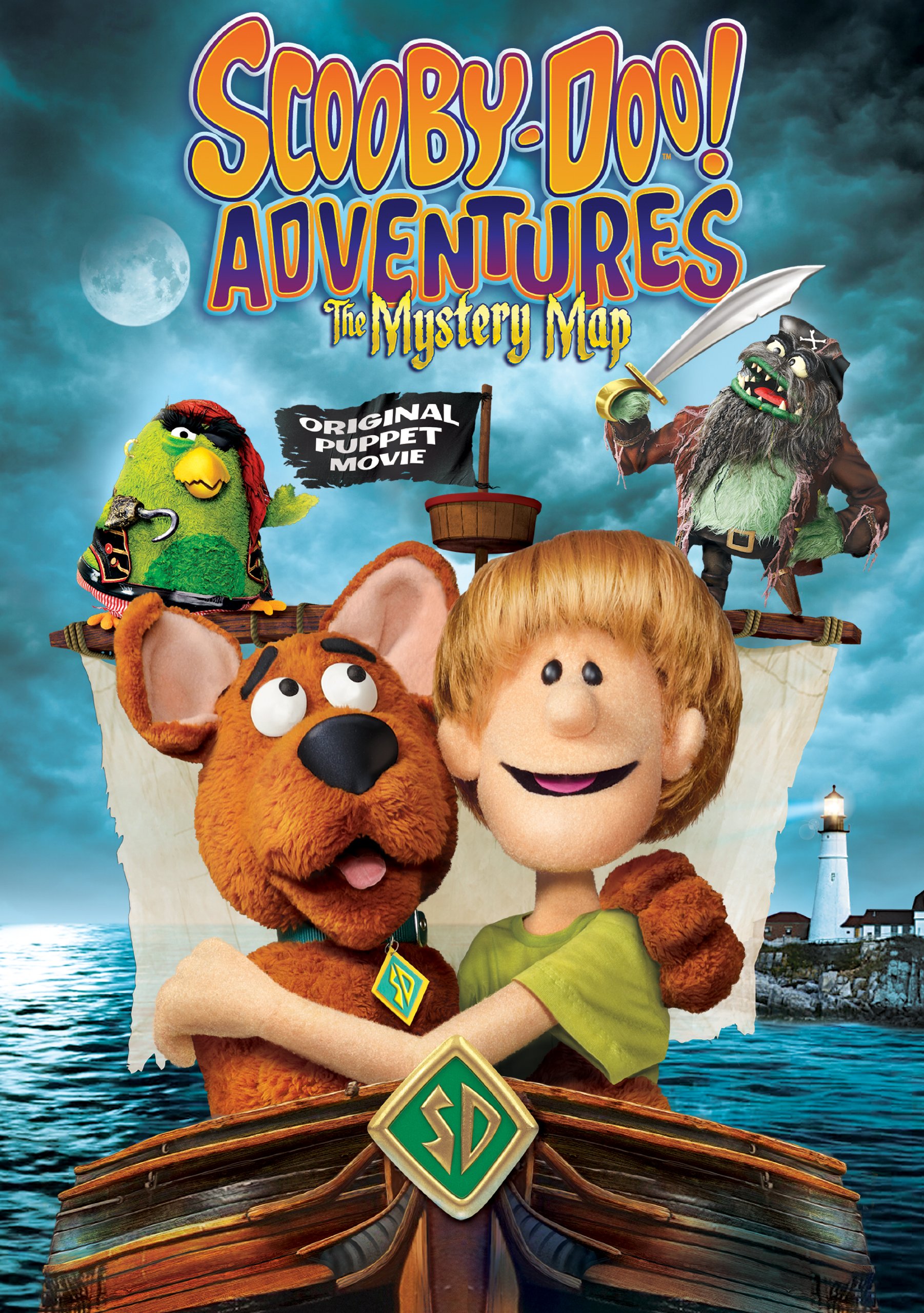 Get ready to experience the world famous Scooby-Doo! and Crew like never before in this all-new original puppet movie!

Scooby-Doo and the gang find a treasure map in a pizza and set out to find the treasure of Gnarlybeard the Pirate, encountering Gnarlybeard, the Phantom Parrot, a spooky lighthouse keeper, and a suspicious archaeologist along the way.