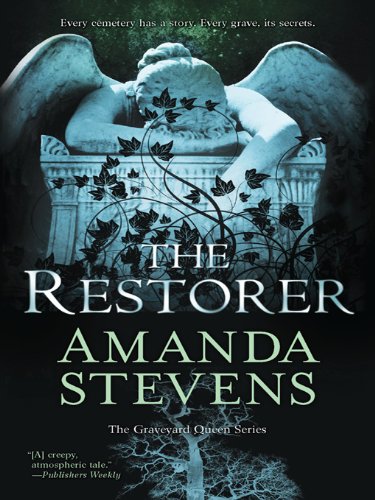 Never acknowledge the dead.
Never stray far from hallowed ground.
Never get close to the haunted.
Never, ever tempt fate.

My name is Amelia Gray. I’m a cemetery restorer who sees ghosts. In order to protect myself from the parasitic nature of the dead, I’ve always held fast to these rules passed down from my father…until now.

Detective John Devlin needs my help to find a killer, but he is haunted by ghosts who shadow his every move. To warn him would be to invite them into my life. I’ve vowed to keep my distance, but the pull of his magnetism grows ever stronger even as the headstone symbols lead me closer to truth and to the gossamer veil that separates this world from the next. 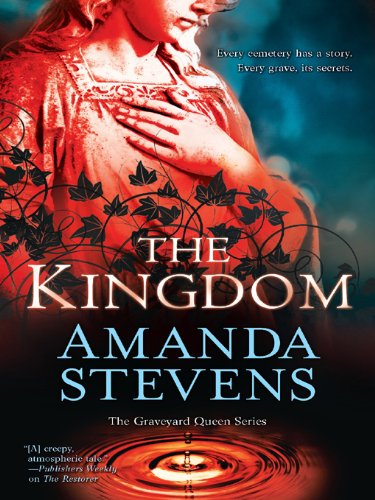 My name is Amelia Gray. They call me The Graveyard Queen. I’ve been commissioned to restore an old cemetery in Asher Falls, South Carolina, but I’m coming to think I have another purpose here.

Why is there a cemetery at the bottom of Bell Lake? Why am I drawn time and again to a hidden grave I’ve discovered in the woods? Something is eating away at the soul of this town—this withering kingdom—and it will only be restored if I can uncover the truth. 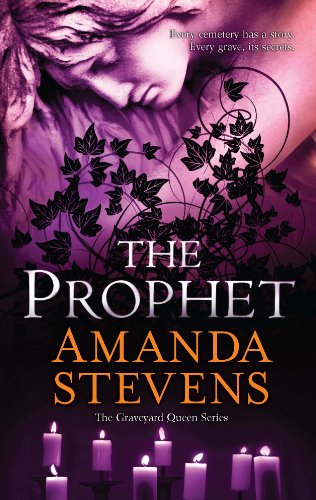 My name is Amelia Gray.

I am the Graveyard Queen, a cemetery restorer who sees ghosts. My father passed down four rules to keep me safe and I’ve broken every last one. A door has opened and evil wants me back.

In order to protect myself, I’ve vowed to return to those rules. But the ghost of a murdered cop needs my help to find his killer. The clues lead me to the dark side of Charleston—where witchcraft, root doctors and black magic still flourish—–and back to John Devlin, a haunted police detective I should only love from afar. 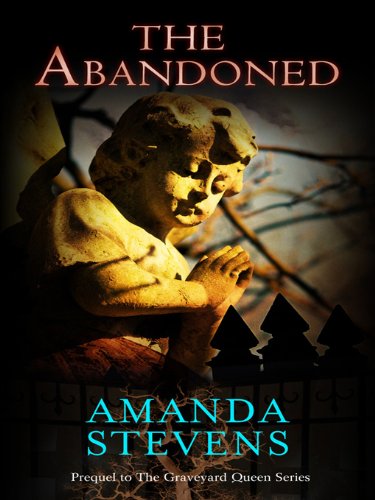 There are rules for dealing with ghosts. Too bad Ree Hutchins doesn’t know them.

When her favorite patient at a private mental hospital passes away, psychology student Ree Hutchins mourns the elderly woman’s death. But more unsettling is her growing suspicion that something unnatural is shadowing her.

Amateur ghost hunter Hayden Priest believes Ree is being haunted. Even Amelia Gray, known in Charleston as The Graveyard Queen, senses a gathering darkness. Driven by a force she doesn’t understand, Ree is compelled to uncover an old secret and put abandoned souls to rest—before she is locked away forever….

An ebook exclusive prequel to The Graveyard Queen series.