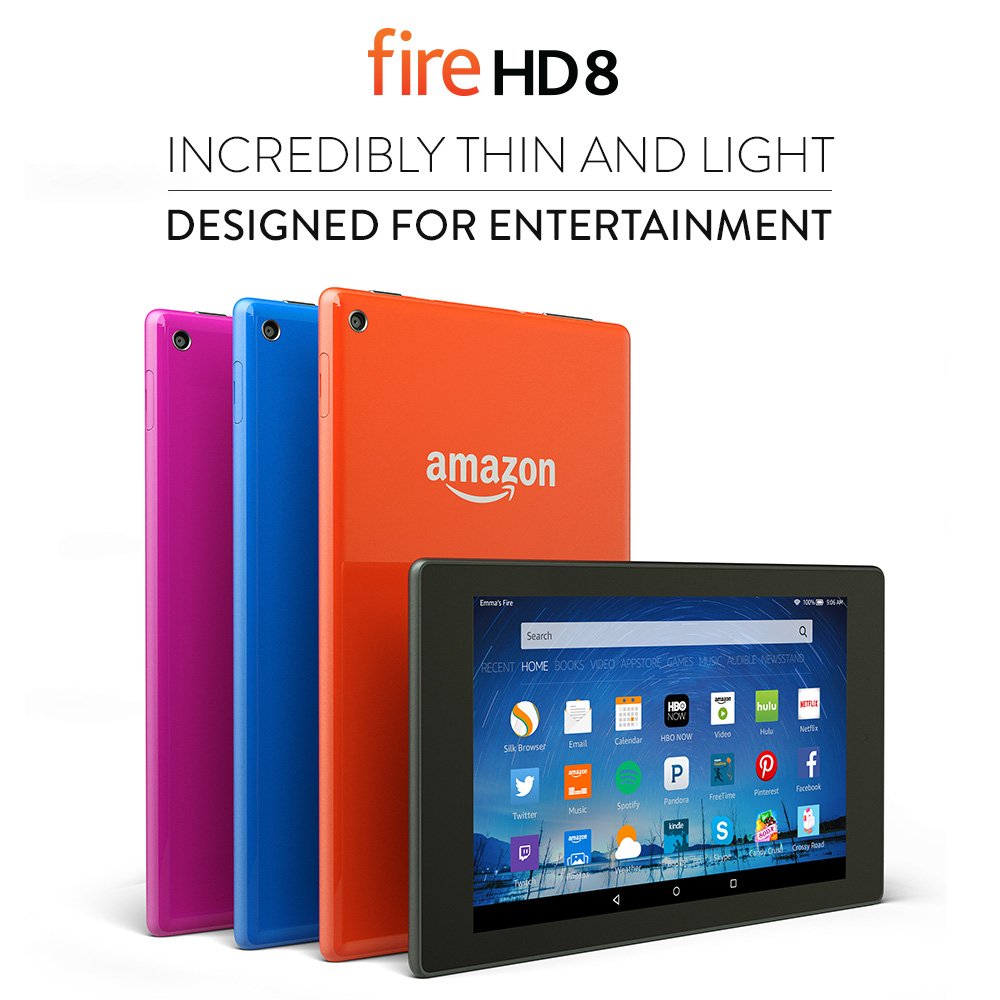 Here’s a tip for anyone who’s got one of those snazzy new, 5th-generation Fire tablets, the ones with the new Bellini operating system, but doesn’t use it every day.

Auto-sync is a feature of every Fire tablet, going all the way back to the first generation. However, auto-sync is a little more thorough and can take a little longer with the latest generation, which can lead to performance issues that look like software bugs:

1. Collections: lists you’ve previously created don’t populate fully or don’t appear to be there at all; adding items to a Collection doesn’t seem to work

2. Audible and Kindle editions don’t seem to sync up so you can pick up where you left off when switching between versions

3. Screen taps and swipes don’t register immediately, or in some cases, at all

The Tablet Updates Regularly, But Only If You Let It

Those who go days or even weeks at a time with their 2015 Fire tablets powered down will experience these types of problems every time they use the tablet. The longer the tablet goes between updates, the longer the update process takes.

Those users will frequently see a message about the tablet updating when they first turn it on, with an animated progress bar. The message says the update process will take about 10 minutes, but the lock screen usually comes up within ninety seconds or so.

What’s not clear to the user is that the update process is still running in the background, and until it completes, certain tablet functions won’t work properly or at all.

It’s very much like the delay when booting up a computer: you aren’t supposed to start any programs or the browser until the boot-up processes are complete, and if you do, they won’t work properly and your computer may even lock up. Similarly, when you apply Windows updates, the longer it’s been since you did so the longer the process will take—and you can’t use your computer at all, or even turn it off, during the update process.

The first possible solution is to keep your 5th generation Fire tablet powered on and connected to WiFi whenever possible. Every time your 5th gen tablet is turned on and has a WiFi connection, it will perform system and content updates (e.g., Collections, Kindle/Audible bookmarks, etc.). The more often it’s able to do this, the less disruptive and time-consuming each update will be.

The second possible solution is to wait the full ten minutes after powering on your 5th generation tablet before attempting to use it—even if the ‘update’ screen has closed and it appears your Fire is ready to go. Don’t worry if the tablet goes to ‘sleep’ during those ten minutes, it will still be powered on and performing its updates in the background.

Limiting Usage Can Actually Be Bad For Your Tablet
5th-gen tablet owners may think they’re extending their tablet’s life by powering it up less often to conserve battery charging cycles, but allowing the rechargeable battery to drain completely between charges will reduce the battery’s life, too.

Bottom line: Even if you don’t use your 5th generation Fire tablet every day, try to get in the habit of powering it on regularly and keeping its charge level between 40-70%. If you’ve gone longer than a day or two between powering it up, wait at least ten minutes after power-up before trying to use it.