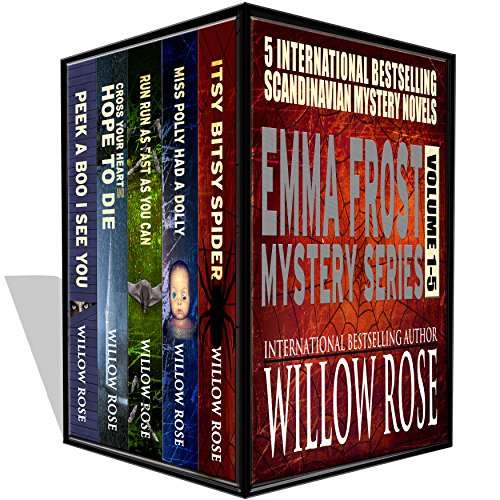 Kindle Price: 99 cents
Or currently FREE for Amazon Prime Members Via the Kindle Lending Library
Text-to-Speech and Lending: Enabled
Don’t have a Kindle? Get yours here.

ITSY BITSY SPIDER (Emma Frost #1):
Emma Frost inherits a house on Fanoe Island when her grandmother dies. She decides to move there with her family, much to her teenage-daughter’s regret. One morning a wealthy old woman in her street is found murdered and soon Emma finds herself wrapped in a mystery uncovering the island’s dark secrets that not only runs deep within the history of the island but also within her own family.

MISS POLLY HAD A DOLLY (Emma Frost #2):
Miss Polly had a dolly. A beautiful daughter that she called her Baby Doll. Every day she dressed her in dresses and brushed her hair before they went outside to show off to the neighbors. On the playground one day her Baby Doll talked to a boy, and for one unforgivable second, Miss Polly let herself be distracted by a woman telling her how adorable she thought her daughter was. When Miss Polly finally turned to look for her Baby Doll, she was gone.

Many years later Emma Frost hears about the disappearance of the little girl and learns that she is not the only one to have gone missing from Fanoe Island back in the nineties. As she digs deeper into the story, she soon finds herself entangled in a web of strange and very disturbing events.

RUN RUN AS FAST AS YOU CAN (Emma Frost #3):
Simone Beaumont is having a rough day. She is exhausted. Her baby is crying non-stop, she is in a fight with her husband and hasn’t spoken to him since last night. A big part of her want to just leave everything. To run away from it all. To vanish. She is considering it while putting her screaming baby in her car seat when suddenly she meets a man in the parking lot who without asking her makes her wish come true.

Emma Frost has just come home from a trip to Eastern Europe when the body of Simone Beaumont is being found. It turns out she was part of Sophia’s mothers’ group and soon the small group is shaken by yet another disappearance.

RUN, RUN AS FAST AS YOU CAN is a spine-chilling Scandinavian mystery. It is the third book in Willow Rose’s bestselling Emma Frost series. The fourth book Cross your heart and hope to die is still in the making and hopefully it will be out in the beginning of 2014.

CROSS YOUR HEART AND HOPE TO DIE (Emma Frost #4):

We all know that high school reunions can be daunting and sometimes horrifying experiences. Well, for Emma Frost, that is exactly what it becomes when she is invited to meet with some of her old classmates at a desolate hotel in the most northern part of Denmark. She learns that there was more to this reunion than just them catching up on old times, as a dark secret from their mutual past is revealed.
This is a scandinavian mystery that promises to keep you on the edge of your seat the entire way through the book. It is the fourth book in Willow Rose’s bestselling Emma Frost-series.
Fasten your seat belt as Willow Rose takes you on a crazy and very surprising ride.

The body of a woman found in front of Nordby City Hall has a message for Emma Frost carved into the skin. Behind this ruthless murder stands a ghostly figure that likes to play childish games. Soon, this killer brings a reign of terror to the small Danish Island and especially to the life of Emma Frost.

While Emma’s personal life is in a mess, she also has to hunt down a cruel predator who seems to be targeting people with serious mental illnesses.

Another spine-chilling Scandinavian mystery from the International Bestselling author Willow Rose. It is the fifth novel in her Emma Frost-series. 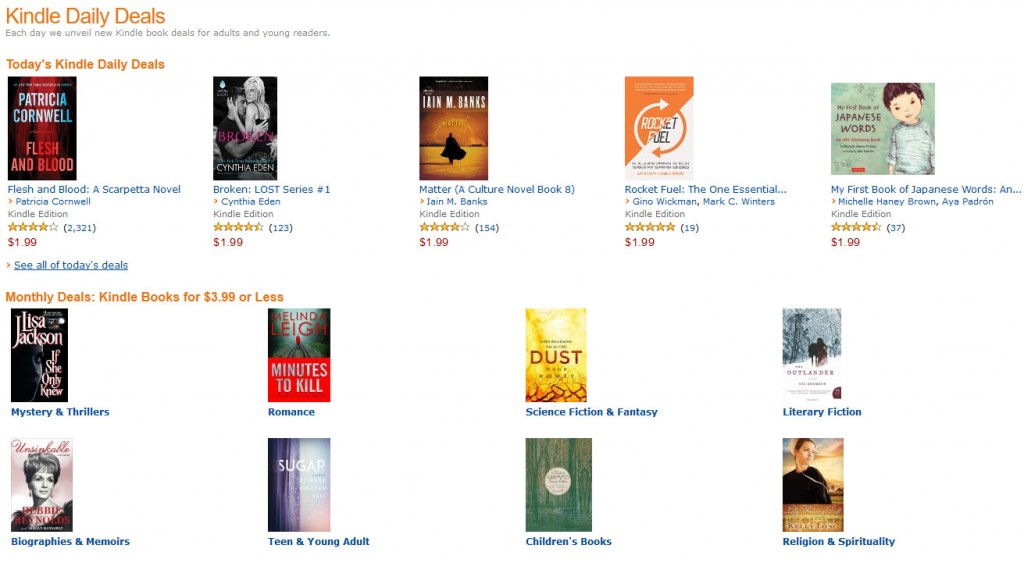