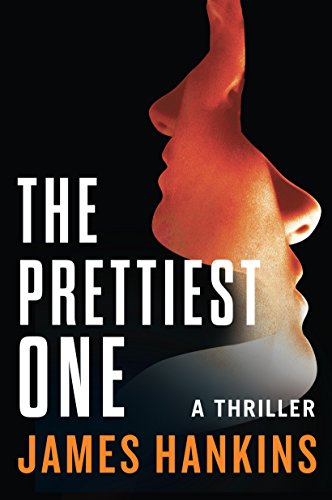 This month, Amazon Prime members get to select one of the following six titles to download and keep for free:

The Prettiest One: A Thriller

When Caitlin Sommers finds herself alone in a deserted parking lot with blood on her clothes and no memory of the past few months, it seems like one of the nightmares that have tormented her for years…but it’s all too real. Desperate to learn the truth about where she’s been and what has happened to her but terrified of what she may find, Caitlin embarks on a search for answers. Her journey takes her from the safe suburban world she knows to a seedy town she’s never heard of, where a terrible truth from her past lies hidden—a truth she can’t quite remember yet can’t completely forget. 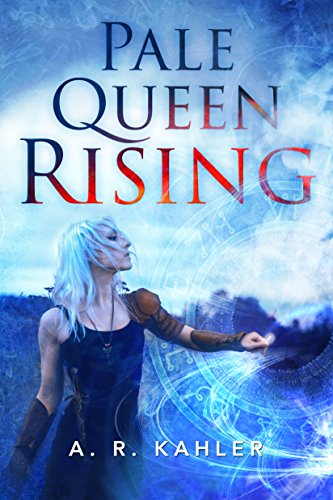 As the royal assassin, Claire is used to moving between the mortal world and the Winter Kingdom. When the queen commands her to kill, Claire does the job and doesn’t ask questions. Her deadly skills and loyalty are soon tested when Claire is sent to the Immortal Circus, one of the many places where “Dream” is harvested from the imaginings of mortals. There she must find the culprit who is causing Dream to mysteriously disappear before the Winter Kingdom’s supply is depleted enough to threaten its very survival. But when she meets Roxie, a beautiful mortal singer with a strange link to the Dream thieves, Claire quickly recognizes an odd and unexplained connection that may cloud her judgment. As each new clue unveils another secret, Claire finds herself confronting the riddle of her own buried past—and a dangerous illusion that, as part of the Immortal Circus, is just another act in the show. 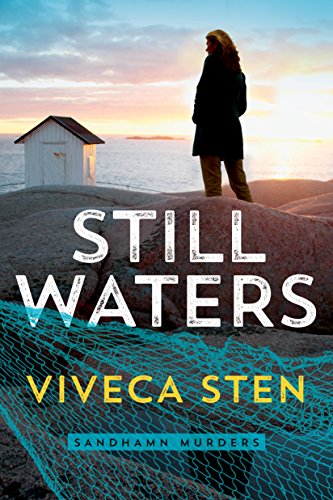 On a hot July morning on Sweden’s idyllic vacation island of Sandhamn, a man takes his dog for a walk and makes a gruesome discovery: a body, tangled in fishing net, has washed ashore.

Police detective Thomas Andreasson is the first to arrive on the scene. Before long, he has identified the deceased as Krister Berggren, a bachelor from the mainland who has been missing for months. All signs point to an accident—until another brutalized corpse is found at the local bed-and-breakfast. But this time it is Berggren’s cousin, whom Thomas interviewed in Stockholm just days before.

As the island’s residents reel from the news, Thomas turns to his childhood friend, local lawyer Nora Linde. Together, they attempt to unravel the riddles left behind by these two mysterious outsiders—while trying to make sense of the difficult twists their own lives have taken since the shared summer days of their youth. 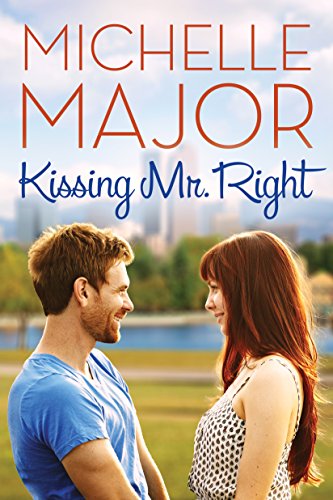 Kendall Clark has always dreamed of anchoring the national news. The dedicated Denver journalist has worked hard to earn more than her fluff-piece reporting job. When she’s asked to star in an on-air dating show to increase her station’s ratings, she initially refuses…until she learns that participating will give her a shot at a national news-desk position in New York.

But nothing prepares Kendall for the dating show’s popularity—or for the laughable dates she’s forced to endure on camera. To complicate matters further, she’s falling hard for Tyler Bishop, the handsome scientist hired to consult on her first big news story. Ty soon finds himself equally smitten with Kendall and sets out to prove he’s her Mr. Right. But is there room in his quiet life for a woman with such a public image? And when Kendall’s integrity is questioned, will she choose her dream job or her dream man? 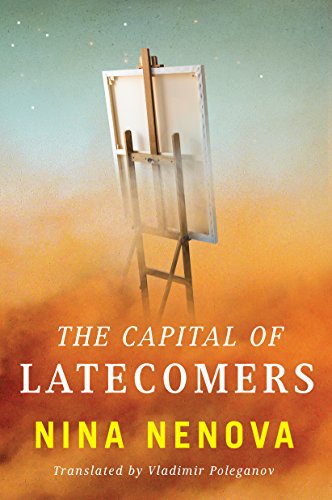 The Capital of Latecomers

Local folklore tells the story of an ancient people wandering through the desert, discovering an oasis-like paradise. But they stayed for too long, and when they returned home all their loved ones were dead. These people are forever known as the “latecomers.” Now an exclusive compound providing residents with complete and utter privacy stands on the site where their village once was. Rhein, a thirty-year-old former darling of the art world, has lost his confidence and chosen the life of a recluse. When a body turns up in Rhein’s studio, he has no choice but to come out of his yearlong seclusion to prove his innocence. More deaths occur, and the evidence incriminating Rhein is so convincing he honestly doesn’t know what to believe. Working with his eccentric neighbors, all of whom are also hiding from their pasts, he finds that the path to the truth careens through tribal folklore and quantum physics, and nothing is as it seems. 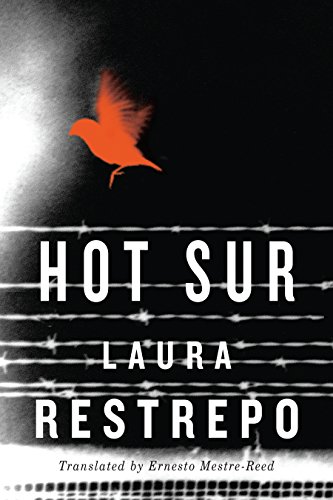 From revered Colombian writer Laura Restrepo comes the smart, thrilling story of a young woman trying to outrun a nightmare.

María Paz is a young Latin American woman who, like many others, has come to America chasing a dream. When she is accused of murdering her husband and sentenced to life behind bars, she must struggle to keep hope alive as she works to prove her innocence. But the dangers of prison are not her only obstacles: gaining freedom would mean facing an even greater horror lying in wait outside the prison gates, one that will stop at nothing to get her back. Can María Paz survive this double threat in a land where danger and desperation are always one step behind, and safety and happiness seem just out of reach?