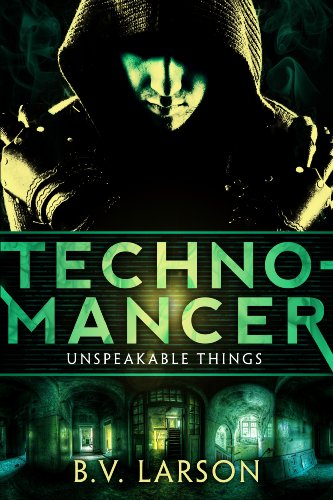 A new kind of alien invasion…

When Quentin Draith wakes up in a private sanatorium, he has no memory of who he is or how he received the injuries riddling his body. All he knows is that he has to get out, away from the drugs being pumped into him and back to the real world to search for answers. His first question: How did his friend Tony’s internal organs fill with sand, killing him in a Las Vegas car crash?

After a narrow escape, he tracks down the basic facts: he is an investigator and blogger specializing in the supernatural—which is a good thing, because Quentin’s life is getting stranger by the minute. It seems he is one of a special breed, a person with unusual powers. He’s also the prime suspect in a string of murders linked by a series of seemingly mundane objects. The deeper he digs and the harder he works to clear his name, the more Quentin realizes that some truths are better off staying buried… 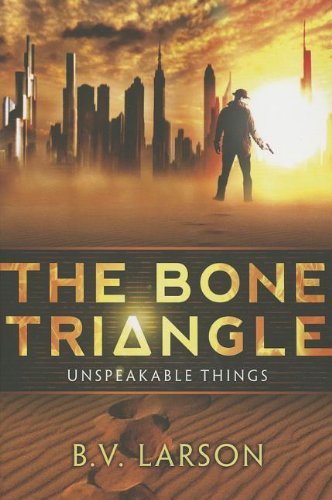 When twenty something Jacqueline Swanson mysteriously goes missing in Las Vegas, supernatural crime investigator Quentin Draith is hired to investigate. Determined, Draith immerses himself in the darkest corners of the city’s underworld, unveiling a string secrets and bizarre deaths.

The deeper he digs, the more otherworldly his assignment gets. Assassins, human and otherwise, put a target on Draith’s head. An old foe ignites a storm of mad science. And a ravenous beast rampages through the city.

The clues point Draith to Sin City’s infamous “Bone Triangle,” a neighborhood marked for its dark happenings and disappearances. And when Draith finds that the daughter’s disappearance may be linked to an alien plot against the city, he goes all in to make a final high-stakes play to save the city he loves.

Tech Tip of the Week: What To Do When Your Kindle Or Kindle Fire Is Lost Or Stolen