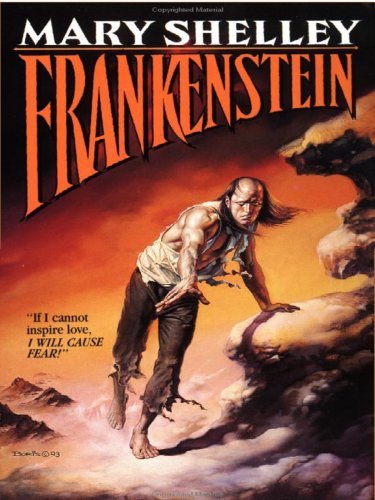 If you’ve been enjoying the new Showtime series Penny Dreadful, consider reading (or re-reading!) the gothic literary classics that served as the inspiration for the show’s characters and plotlines. These quality editions are all priced at $2 or less and include linked tables of contents and in some cases, bonus materials as well.

Mary Shelley’s Frankenstein is a classic tale of a man-made monster seeking acceptance from society in light of his ghastly appearance and strange upbringing. With Europe as its back in the 1790’s, the story begins with a series of letters exchanged between Captain Robert Walton and his sister that chronicled the story of a man, Victor Frankenstein, whom he meets on the North Pole.

Frankenstein, loved by many decades of readers and praised by such eminent literary critics, seems hardly to need a recommendation. If you haven’t read it recently, though, you may not remember the sweeping force of the prose, the grotesque, surreal imagery, and the multilayered doppelgänger themes of Mary Shelley’s masterpiece. 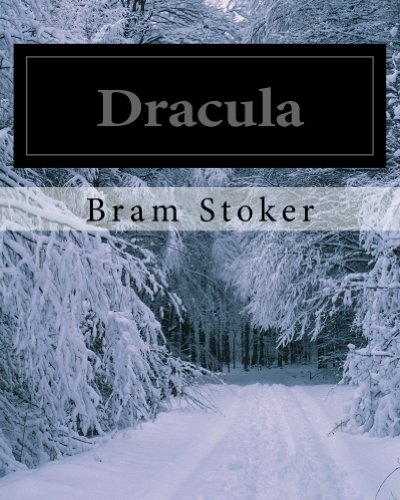 • This e-book publication includes an exclusive introduction and historical background
• Also includes a detailed author biography, notes, criticisms and interpretations
• A new table of contents with working links has been included
• This edition has been corrected for spelling and grammatical errors

One Amazon reviewer says:
This 100th-anniversary edition includes not only the complete authoritative text of the novel with illuminating footnotes, but also four contextual essays, five reviews from the time of publication, five articles on dramatic and film variations, and seven selections from literary and academic criticism. Nina Auerbach of the University of Pennsylvania (author of Our Vampires, Ourselves) and horror scholar David J. Skal (author of Hollywood Gothic, The Monster Show, and Screams of Reason) are the editors of the volume. Especially fascinating are excerpts from materials that Bram Stoker consulted in his research for the book, and his working papers over the several years he was composing it. The selection of criticism includes essays on how Dracula deals with female sexuality, gender inversion, homoerotic elements, and Victorian fears of “reverse colonization” by politically turbulent Transylvania. 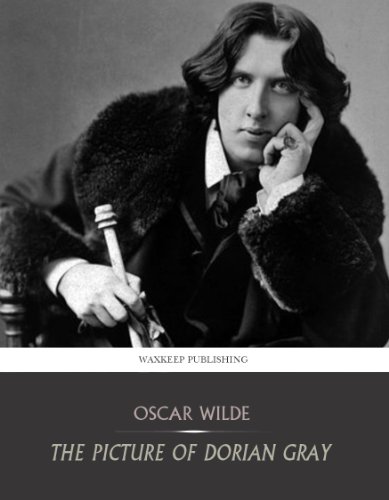 The Picture of Dorian Gray is Irish author Oscar Wilde’s controversial, and only, novel. This edition of the classic includes a [linked] table of contents.

One Amazon reviewer says:
The Picture of Dorian Gray is a Gothic horror novel which explores the themes of decadence, vanity and unrestrained pleasures. Dorian Gray is an incredibly handsome and frequently-fawned-over young man. Artist, Basil Harwood, paints a stunning portrait of Dorian which draws the admiration of Lord Wotton. As the three men are admiring it, Dorian says he would give anything for the portrait to age instead of him.

It isn’t long before Dorian begins to notice minute changes in the portrait, a cruel twist of the lips, evidence of his debauchery lining the eyes. It becomes apparent that Dorian is getting his wish – the painting is aging instead of him. As the novel progresses, Dorian slowly becomes a monster inside, ruled by vanity and pleasures, but it is the figure in the painting which shows the physical evidence of Dorian’s cruelty. 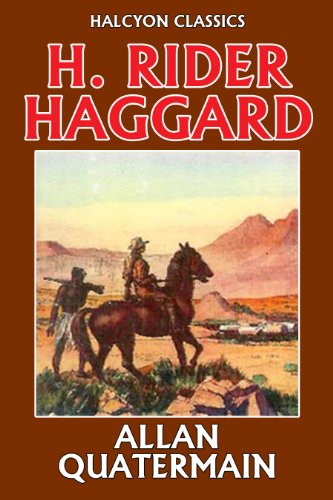 The Allan Quatermain Series: 15 Books and Stories in One Volume – Unexpurgated Edition (4.5/5 stars, currently priced at $1.99)

Henry Rider Haggard (1856-1925) was an English writer of adventure novels set predominantly in Africa, and a founder of the Lost World literary genre. Haggard is most famous as the author of the novels KING SOLOMON’S MINES and its sequel ALLAN QUATERMAIN, and SHE and its sequel AYESHA, swashbuckling adventure novels set in the context of late 19th century Africa. Hugely popular KING SOLOMON’S MINES is one of the best-selling adventure books of all time.

This unexpurgated edition contains the complete text, with minor errors and omissions corrected.