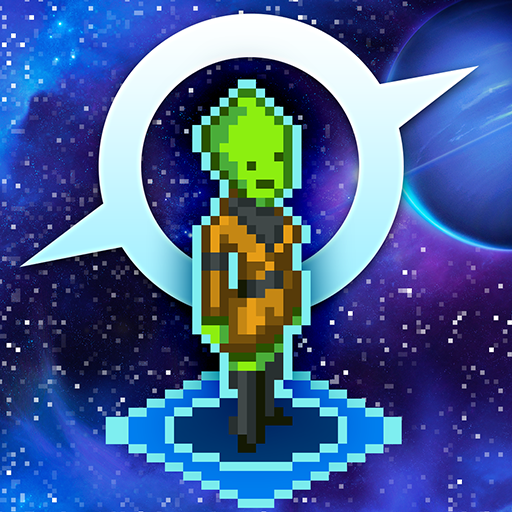 Today’s Amazon Free App of the Day is Star Command. From Amazon:

Build and command your own starship!

Star Command allows you to build your own ship, hire your crew, explore the universe and battle alien civilizations across the galaxy.

Brought to you in beautiful HD pixelated glory, Star Command brings to life the challenges and joys of managing a starship. Upgrade your ship, get out into the unknown and watch your crew die grizzly deaths all at your command. Strange and annoying alien civilizations await you at every turn. Manage each of your ships roles, focusing on science skills, tactical combat and ship engineering. Prevent alien invaders from taking over your ship and causing massive amounts of damage with sentry guns. Revive dying crew members with new rooms! And don’t forget that your decisions matter – an enemy made early could come back to haunt you later.

• Premium game – no in app purchase roadblocks
• HD support for retina pixel goodness
• Level your crew members up and earn new skills
• Build a ship in your own image!
• Four distinct ship hulls to choose from
• Focus on tactical, science or engineering
• Amazing soundtrack intensifies the action and exploration
• Over 10 alien species to discover

Star Command: get it today, while it’s Amazon’s Free App of the Day!