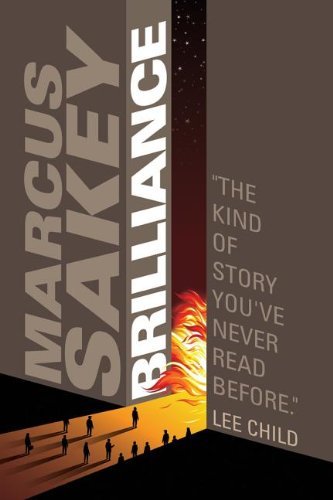 Today only, Amazon’s running a sale on 25 of the most popular Kindle books of 2013, priced at just $1.99 each. The sale includes books in the thriller, literary and romance genres. Here are just a few of the included titles:

In Wyoming, a little girl reads people’s darkest secrets by the way they fold their arms. In New York, a man sensing patterns in the stock market racks up $300 billion. In Chicago, a woman can go invisible by being where no one is looking. They’re called “brilliants,” and since 1980, one percent of people have been born this way. Nick Cooper is among them; a federal agent, Cooper has gifts rendering him exceptional at hunting terrorists. His latest target may be the most dangerous man alive, a brilliant drenched in blood and intent on provoking civil war. But to catch him, Cooper will have to violate everything he believes in—and betray his own kind. 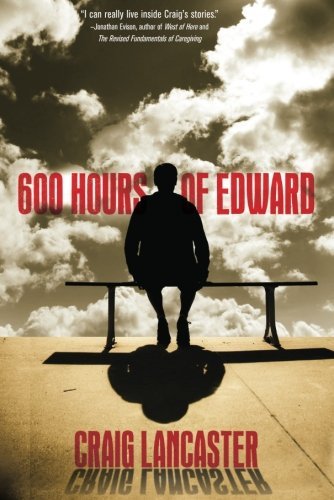 A thirty-nine-year-old with Asperger’s syndrome and obsessive-compulsive disorder, Edward Stanton lives alone on a rigid schedule in the Montana town where he grew up. His carefully constructed routine includes tracking his most common waking time (7:38 a.m.), refusing to start his therapy sessions even a minute before the appointed hour (10:00 a.m.), and watching one episode of the 1960s cop show Dragnet each night (10:00 p.m.).

But when a single mother and her nine-year-old son move in across the street, Edward’s timetable comes undone. Over the course of a momentous 600 hours, he opens up to his new neighbors and confronts old grievances with his estranged parents. Exposed to both the joys and heartaches of friendship, Edward must ultimately decide whether to embrace the world outside his door or retreat to his solitary ways.

Heartfelt and hilarious, this moving novel will appeal to fans of Daniel Keyes’s classic Flowers for Algernon and to any reader who loves an underdog. 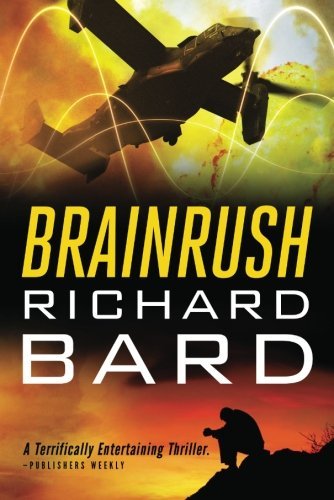 Publishers Weekly heralded the first book in Richard Bard’s Brainrush thriller series as “terrifically entertaining” and “inventive and compelling.” It went on to earn the Wall Street Journal’s #1 action/adventure slot in the Guide to Self-Published Big Sellers list (November 2011).

Before he slid into the MRI machine, Jake Bronson was just an ordinary guy with terminal cancer. But when an earthquake hits during the procedure, Jake staggers from the wreckage a profoundly changed man, now endowed with uncanny mental abilities.

An ocean away, Luciano Battista wants a piece of Jake’s talent. Posing as a pioneering scientist, the terrorist leader has been conducting cerebral-implant experiments in a sinister quest to create a breed of super jihadist agents…and Jake’s altered brain may be the key to his success. But Jake refuses to play the pawn in an unholy war—and when an innocent woman and autistic child are taken hostage to force his cooperation, he embarks on a jihad of his own. Jake and his band of loyal friends are thrust into a deadly chase that leads from the canals of Venice through Monte Carlo and finally to an ancient cavern in the Hindu Kush mountains of Afghanistan—where Jake discovers that his newfound talents carry a hidden price that threatens the entire human race.

Click here to browse the full selection of 2013 Bestsellers For $1.99 Each.