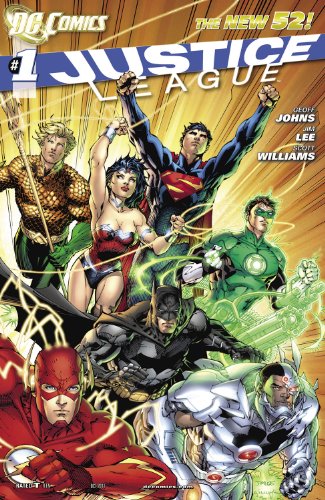 Right now Amazon’s running a sale on Justice League comics, with 24 titles on sale for just 99 cents each.

Note that not all of these comics are appropriate for young children, most are better-suited to teens and adults due to violent content and adult situations. If in doubt, use the Look Inside feature to preview the book yourself before buying.

The sale includes such titles as:

Comics superstars Geoff Johns and Jim Lee make history! In a universe where super heroes are strange and new, Batman has discovered a dark evil that requires him to unite the World’s Greatest Heroes!

What happens when the World’s Greatest Detective takes on the world’s most powerful alien? Batman and Superman throw down for the first time! Batman will need all his intellect, cunning and physical prowess to take on The Man of Steel—arguably the most powerful superbeing on Earth! 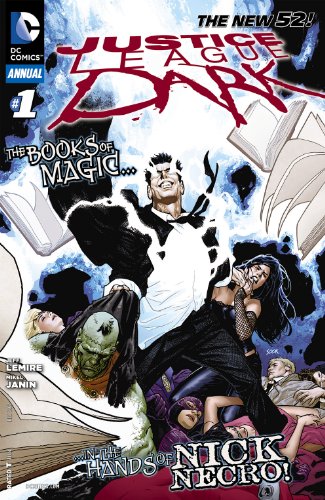 The superstar team of writer Geoff Johns and artist Jim Lee continue to make history as they unleash the amazing Amazon, Wonder Woman, who joins the battle against a bizarre threat. And the not-yet World’s Greatest Heroes need all the help they can get!

Continued from JUSTICE LEAGUE DARK #13 (also included in this sale, as are Justice League Dark #9-18), the the Leaguers finish their quest for the Books of Magic! Guest starring Amethyst!

“World’s Most Dangerous” part 1! Who is this new team and why do they need to exist? More importantly, what is their ultimate mission and who is pulling the strings? The march to TRINITY WAR begins here!