For a limited time, the following well-reviewed international thrillers are on sale in Kindle format. Each of these currently has an average review rating of 4/5 stars. 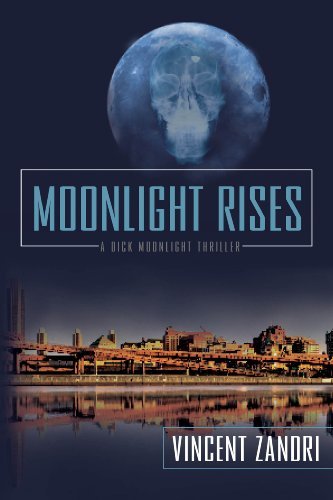 Dick Moonlight is dead for real this time. Thanks to a trio of Obama-masked thugs in a dark downtown Albany alley, he’s purchased a one-way ticket to the Pearly Gates—that is, until he feels his floating spirit painfully pulled back into his bruised but breathing body. And that’s when the real trouble starts.

A private detective with a short-term memory problem due to a wayward self-inflicted slug, Moonlight knows he’s still in danger. Now he just needs to know why. And he’s got plenty of enemies to keep him guessing—the Albany police, the local mob, even the latest love of his life, Lola, can’t be trusted. Only his Vietnam-vet best friend, Georgie, is on the level. But it seems the goons who tried to take him out have bigger fish to fry—chiefly Moonlight’s latest client, Peter Czech, a handicapped nuclear engineer with a mysterious Russian heritage. Czech had something—a box—the gang believes is now in Moonlight’s possession, and they’re willing to get it any deadly way they can. Problem is, Moonlight doesn’t recall Czech giving him any box—of course, that doesn’t mean he doesn’t have it. He just better figure out where it is before he winds up dead for the last time.

The Cold War is heating up once again in Vincent Zandri’s latest thriller. Moonlight Rises is a fast-paced, whip-smart tale of a guy who can’t always remember getting into trouble—and can’t seem to stay out of it. 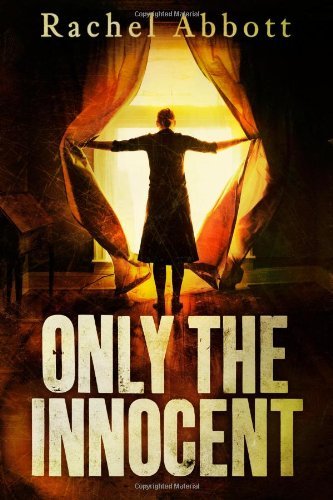 Only The Innocent (currently priced at $2.99)

Every moment of Sir Hugo Fletcher’s life has been chronicled in the British press: his privileged upbringing, his high-profile charity work to end human trafficking—even his two marriages. But when the billionaire philanthropist is discovered murdered in his London home, tied naked to a bed, the scandal is only a shadow of the darkness lurking off-camera.

Laura Fletcher returns from an Italian vacation to find her husband dead and her home under siege by paparazzi. Is she shocked? Yes. But is she distraught? Not exactly. Especially when Chief Inspector Tom Douglas reveals his suspicions that Hugo’s killer is female. Laura always knew she wasn’t the only woman in Hugo’s life. And she knows she wasn’t the only one with a motive to kill.

The deeper Douglas digs, the more sordid details about Hugo Fletcher he uncovers. And yet nothing compares to the secret Laura guards, a secret that could bring the guilty to justice—or destroy an innocent life forever. 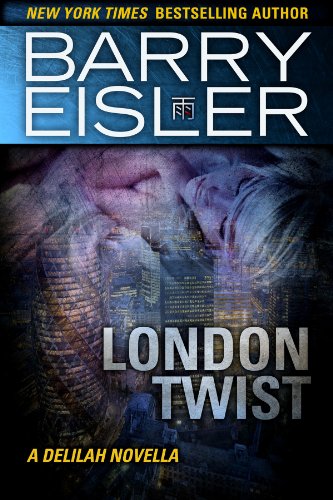 For Delilah, the Mossad’s top seductress, the parameters of the assignment were routine. The contractor: MI6. The objective: infiltrate a terror network, this one operating out of London. The stakes: a series of poison gas attacks on civilian population centers.

There’s just one wrinkle. The target is a woman–as smart, beautiful, and committed as Delilah herself. And for a cynical operative thrust suddenly out of her element, the twists and turns of the spy game are nowhere near as dangerous as the secrets and desires of the human heart.

This story is approximately 36,000 words–the equivalent of about 145 paper pages. It is a novella, not a novel. 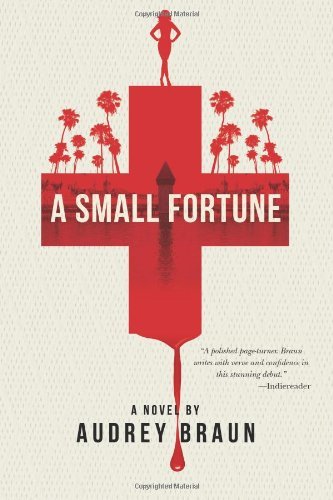 When Celia Donnelly’s husband, Jonathon, surprises her with a family vacation to Mexico, the harried book editor couldn’t be happier. She is overworked and exhausted, a situation that has taken a toll on her eighteen-year marriage, not to mention her relationship with her teenaged son.

Escaping the perpetually rainy Pacific Northwest for the sugary sands of Mexico could be just what the doctor ordered. Yet shortly after their arrival south of the border, a chance encounter with a stranger sparks illicit memories of a former affair. The moment passes, but that brief encounter proves enough to change her life forever. Hours later, Celia is lured from the beach and abducted off the street.

At first a seemingly random victim, Celia quickly realizes her captors know exactly who she is. Desperate for news of her family and devastated by the betrayal of someone she trusts, Celia, along with an unlikely ally, is soon running for her life. Pursued from the balmy shores of Mexico to the steamy thickets of the jungle, to the crisp, cold mountains of Zurich, Celia will stop at nothing to find her way home.