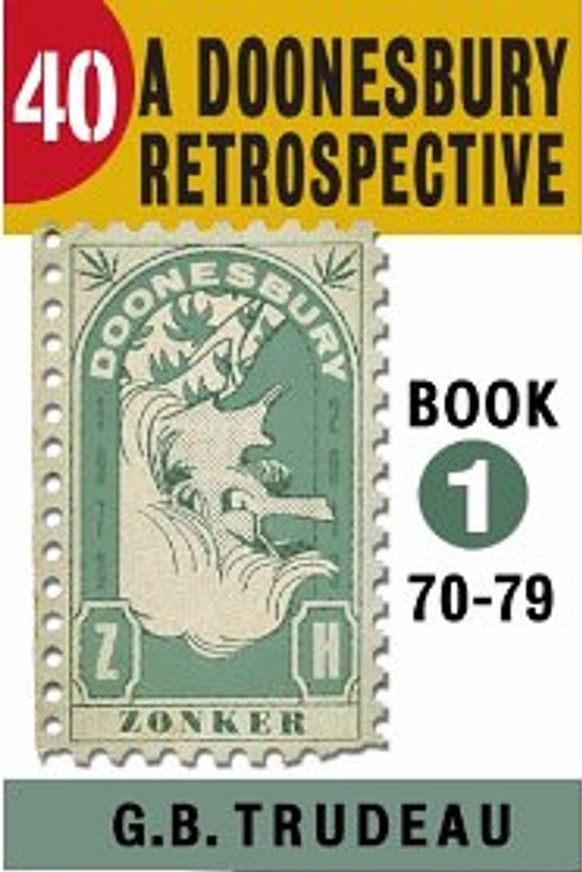 Amazon has announced today that two highly anticipated digital editions of favorite comics are being released exclusively for the Kindle Fire. From Amazon’s press release:

SEATTLE–(BUSINESS WIRE)–May. 31, 2012– Amazon.com, Inc. (NASDAQ:AMZN) and Andrews McMeel Publishing, LLC announced that two anthologies of the popular Doonesbury and Dilbert comic strips are available today for the first time ever in digital format, exclusively on Kindle Fire. “40: A Doonesbury Retrospective,” by Garry Trudeau, will be available in four volumes, each spanning a decade from 1970 to 2010.

“Dilbert 2.0,” by Scott Adams, will also be available in four volumes, respectively subtitled: “The Early Years, 1989 to 1993,” “The Boom Years, 1994 to 1997,” “The Dot-Com Bubble, 1998 to 2000” and “The Modern Era, 2001 to 2008.” These comic collections are available in full color and displayed on Kindle Fire with Kindle Panel View, a proprietary technology that offers customers an immersive comic and graphic novel reading experience. Visit [this page on Amazon] for a Kindle Panel View demonstration from Dilbert himself. 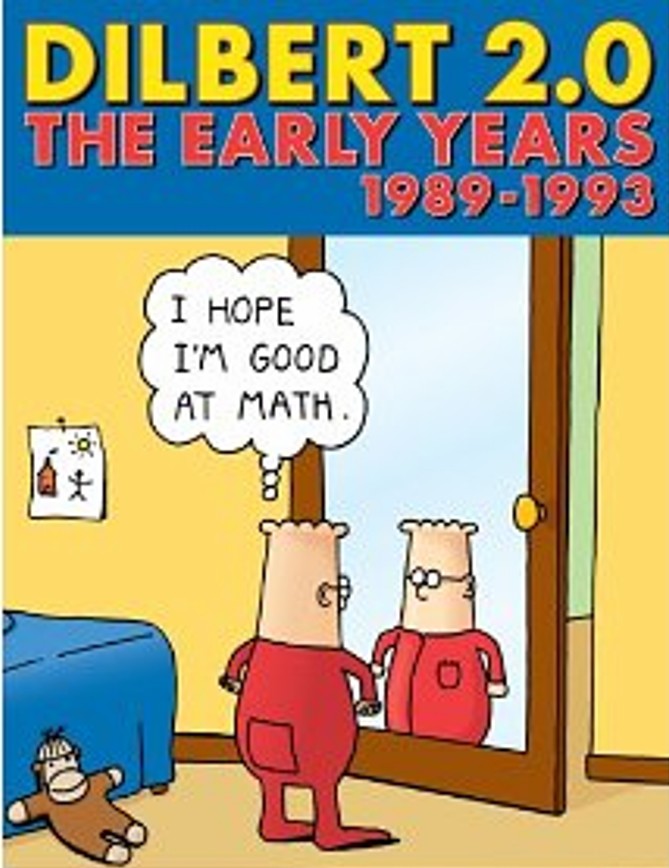 “These deluxe collections from Garry Trudeau and Scott Adams have been customer favorites in print, but have never been available in digital format,” said Russ Grandinetti, Vice President of Kindle Content. “We’re thrilled to be able to offer this work from two such iconic satirists exclusively to Kindle Fire customers.”

“Andrews McMeel Publishing is proud of its reputation as an innovative publisher of original content,” said Hugh Andrews, CEO and President of Andrews McMeel Publishing. “We are committed to exploring new formats in publishing to create compelling, well-designed eBook companions to our print publications, as well as eBook originals. These remarkable volumes represent a tremendous body of work from two exceptional cartoonists, and we are delighted to make them available to a new audience.”

“40: A Doonesbury Retrospective” by Garry Trudeau marks Doonesbury’s 40th anniversary with an in-depth examination of the characters that have given the comic strip such vitality over the years. Trudeau was the first comic strip artist ever to be awarded a Pulitzer Prize for editorial cartooning in 1975. The series is available in four volumes for$9.99 each: 1970-1979, 1980-1989, 1990-1999 and 2000-2010.

“Dilbert 2.0” celebrates the 20th anniversary of Scott Adams’s Dilbert, the touchstone of office humor. Dilbert was the first syndicated comic strip to go online in 1995 and is the most widely read syndicated comic on the Internet. The four volumes for Kindle Fire are available for$7.99 each.