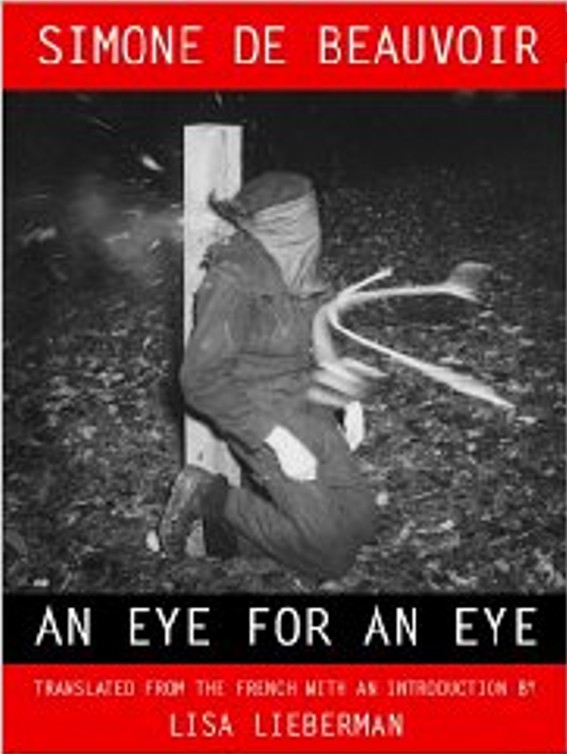 Kindle Singles is here to offer a vast spectrum of reporting, essays, memoirs, narratives, and short stories presented to educate, entertain, excite, and inform. Our writers take you places you can’t get to any other way, on journeys of fact and fiction that share these common threads: they’re the highest-quality work we can find, and at a length best suited to the ideas they present.

From Amazon, here are the latest Kindle Singles:

An Eye for an Eye by Simone de Beauvoir

On the first anniversary of Osama bin Laden’s killing, this prophetic 1946 essay–now available in English for the first time–by existentialist philosopher Simone de Beauvoir foresees the troubles facing a world where retribution by death has become a part of the criminal justice system. $1.99

The Accidental Terrorist by Adam Piore

Can a mild-mannered 43-year-old California accountant engineer the overthrow of a foreign government? Well, he can try. Former Newsweek editor Adam Piore reconstructs the narrative of a risky attempted Cambodian coup in 2002. $1.99

The Playground by Terrence M. McCoy

Is a hydrodam more important than a fishing village? This is a heart-wrenching report on Cambodia’s partnership with a global superpower–China–to focus on industrial development, at the expense of the well-being of its own people. $1.99

Suspense novelist Joe Hill and his father, Stephen King, have teamed up to deliver this chilling tale of a duel between a truck driver and a band of bikers on a deserted stretch of Nevada highway. $0.99

The Old Soul by Joseph Wurtenbaugh

Picture this: a human body in the moments after death, hurtling through another universe in the form of a wayward organism, in search of strawberries. The wild imagination of Joseph Wurtenbaugh fuels this short science-fiction gem–a must-read Kindle Single. $0.99