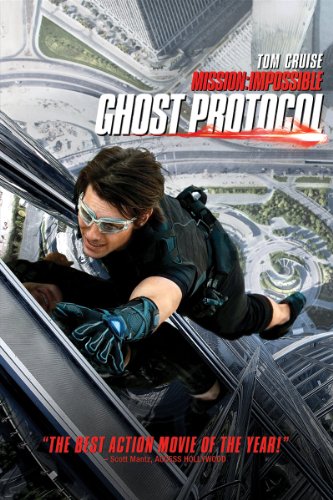 The IMF is shut down when it’s implicated in the bombing of the Kremlin, causing Ethan Hunt and his new team to go rogue to clear their organization’s name.

The film earned a 93% Fresh rating on Rotten Tomatoes, where The New Yorker’s David Denby said:

Right now, you can bring all of Ethan Hunt’s past thrilling adventures to your Fire at sale prices; each of these films is $2.99 to rent or $5.99 to buy:

You can own digital copies of the entire M:I collection for less than $35, and have them to watch whenever, wherever, and as often as you like!