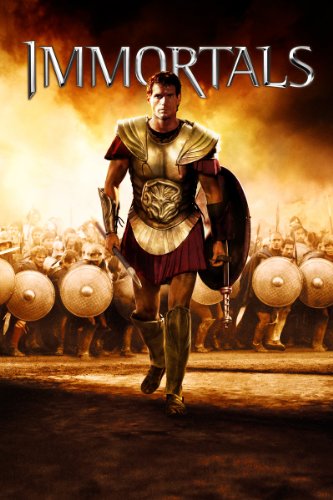 Director Tarsem Singh is known for his stunning, epic, gorgeous visuals. In a Tarsem Singh film, every frame is like a painting, many of them surrealist masterpieces.

Singh’s most recent release, Immortals, was released on DVD, Blu-Ray and for digital streaming today. While critics didn’t have a lot of positive things to say about this film’s script, even in negative reviews you’ll find such comments as, “Singh is a talented and eccentric visual artist,” and “stunning tableaux.”

Without any narrative heft, these sights don’t last in the mind much longer than they linger on screen. And yet they thrill in short-lived bursts that Singh doles out carefully, keeping pace with the audience’s appetite.

James Berardinelli of ReelViews is even more positive:

The same hyperstylized, comic book-come-to-life approach that created an invigorating experience for viewers of 300 elevates Immortals above the level of a Clash of the Titans knock-off.

Fans of 300 and Clash of the Titans are the target audience for Immortals (and this film is just as violent and bloody as both of those), but fans of art, design and mythology should take a chance on the film as well because the visuals alone are worth the price of admission.

If you want to see Singh’s high water mark as an artist to date, check out The Fall. In this film, a hospitalized stuntman tries to cheer a little girl by telling her a fable that’s really a version of his own recent experiences, tinged with his own regret and sadness. On Amazon, the brief description of this film is, “The unlikely friendship between a 5-year-old girl and a Hollywood stuntman creates a dazzling world of magic and myth – changing both their lives forever,” and the word “dazzling” is not hyperbolic. This film is filled with breathtaking, iconic images you won’t soon forget, but lacks the graphic violence of Singh’s Immortals. Watch this trailer for The Fall, and see if you can resist the urge to see the entire film. 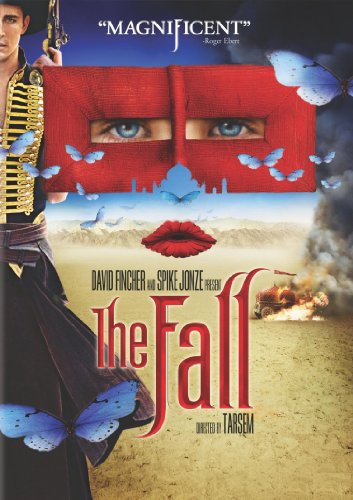