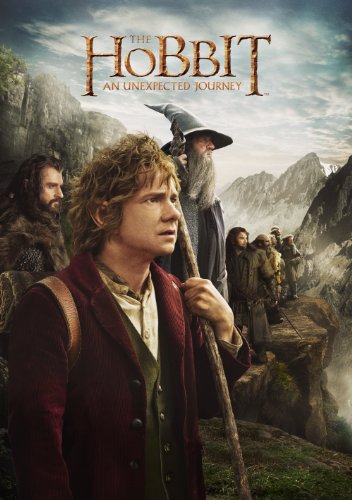 The recently-released Star Wars: The Digital Movie Collection included an entirely separate Instant Video program containing special features for each of the six films in the collection, but that’s not usually the case for bonus content that comes bundled with, or is offered alongside, certain Instant Video movies. There are three places to look for the bonus content.

Where this is the case, there will usually be a notification at the start of the video inviting the viewer to ‘stay tuned after the movie for exciting bonus features’. If you only want to see the bonus features, fast forward to the end or use chapter search (where supported by your streaming device) to jump to the end. 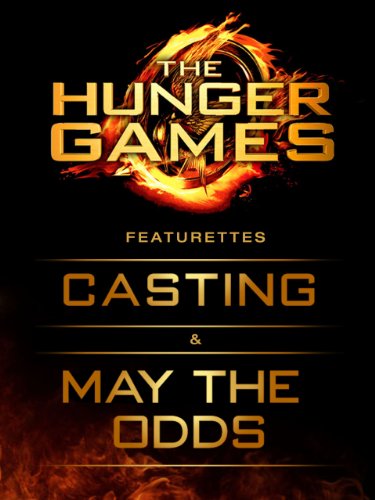 This is how most bonus features are being released in conjunction with digital movies: as free, digital “featurettes”. You don’t have to buy a special, “includes bonus features” edition of the movie to get access to these, they’re made freely available to anyone who wants to view them.

Amazon has over 100 free featurettes available as of this writing, and the list is growing.

You can easily find bonus content like this for a specific film by searching within the Instant Video Store on the name of the movie + featurette (e.g., Breaking Dawn + featurette)

Because bonus features usually serve as marketing material as well, they’re increasingly being released on YouTube and the studios’ own movie websites for free viewing by the general public.

For example, click here for the ‘videos’ section of the dedicated website Warner Brothers has set up for The Lego Movie.

Tech Tip of the Week: How To Turn Off Your Laptop’s Touch Pad 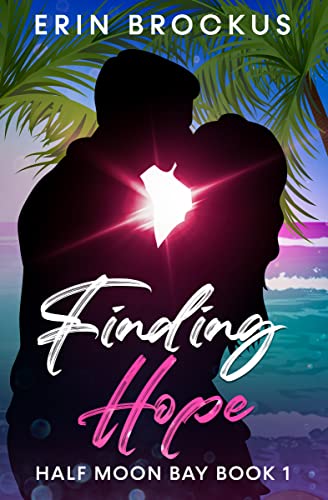 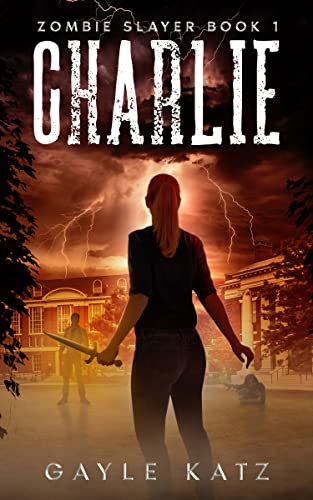 Charlie: YA Zombie Horror Story (Zombie Slayer Book 1)
A snarky teenager. A new school to navigate. Can Charlie stop a zombie apocalypse in time for finals? After she moves across the country and out of the hot zone, Charlie hopes to leave hunting behind. She's ready to make some friends at her new high school. But the past she hoped to bury rises again with a fresh, city-wide outbreak. So much for settling into a normal life... Desperate to stop the walking dead, Charlie enlists the help of some...
Charlie: YA Zombie Horror Story (Zombie Slayer Book 1)
by Gayle Katz
is a sponsored collaboration between
BookLending.com and Kindle Nation Daily.
For more information, click here. 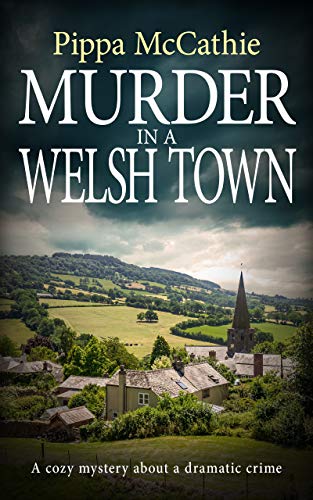