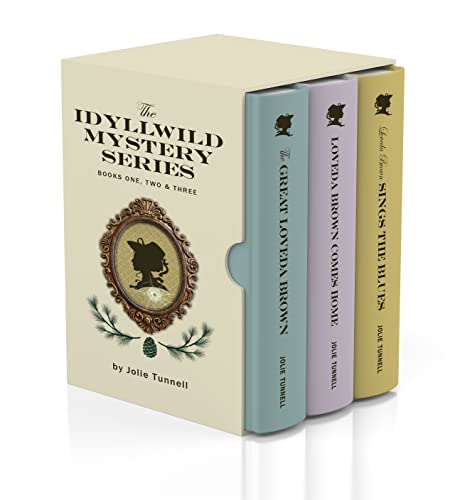 Cozy up with a cuppa and enjoy these mountaintop mysteries with a feisty small town community, hidden villains, and the unsinkable Loveda Brown. With the fun of a historical whodunnit and the flavor of turn-of-the-century Wild West, the Idyllwild Mystery Series gallops to the last page.

Loveda Brown thinks she’s running from her hot-tempered husband, but a hidden killer in the tiny town of Idyllwild has other plans for her.

When Loveda Brown arrives in the tiny mountainside town of Idyllwild, California, as yet the Wild West of 1912, she is running from her husband. But when a body turns up the next day, she realizes she might have worse things following her… That cold, clenched fist holds something that forces Loveda to stay in Idyllwild and use all of her wits to stop another murder from happening. Probably her own.

Loveda Brown inherits more than a tiny hotel in the town of Idyllwild, she inherits the guests that come with it and the killer walking among them.

Loveda Brown has inherited more than a tiny hotel in Idyllwild, California, as yet the Wild West of 1912, she’s inherited trouble. A pretentious lawyer, a Boy Scout troop invasion, insufferable suffragettes, and a pair of pompous honeymooners are about to interrupt her best laid plans. Between murder and a kidnapping, the pressure is on for Loveda to clean up the town she longs to call home.

Loveda Brown must save an opera singer from his lethal pursuer, but a tangle of masculine admiration has her singing the blues.

When opera singer André Bernardi arrives in the tiny mountainside town of Idyllwild, California, as yet the Wild West of 1912, mysterious accidents follow him. Can Loveda Brown prevent his murder while dealing with the advances of a passionate artist, and will a zealous paleontologist dig up more than he expected? A shocking package on the stagecoach might hold all the answers. 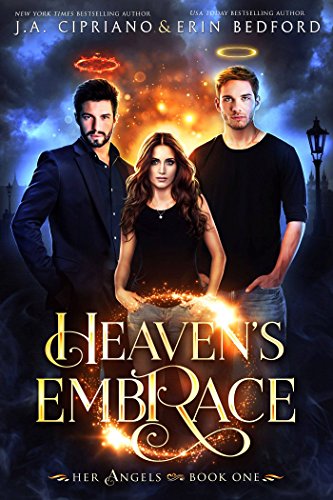 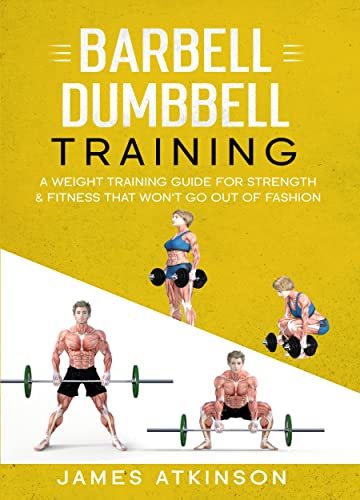 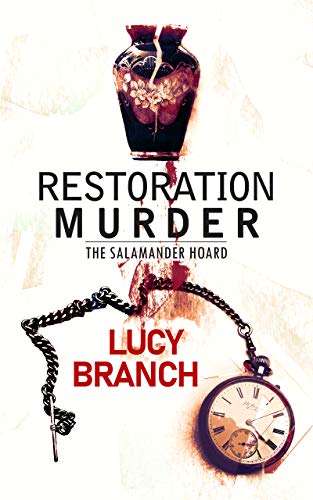