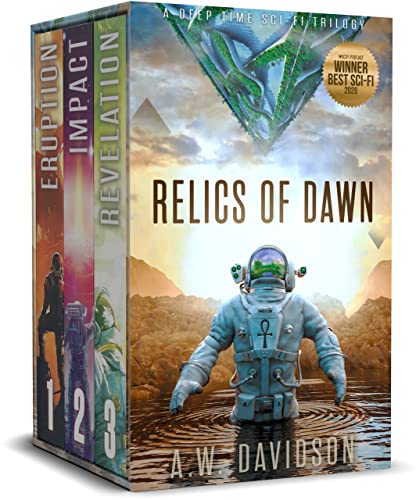 An act of creation… begins with destruction.

BOOK OF THE YEAR — I HEART SCI-FI PODCAST • “Mind-blowing is an understatement! Davidson combines ancient myth and modern science to captivate readers with a story that’s un-put-down-able!”

Facing a mass extinction in Cycle 2296, the Council reveals an audacious plan to cool the planet. But first, they must leave their world behind.

With refugee protests turning violent, the Dawn Project needs its savior now more than ever. Biologist Kaia Badra, the face of the project since she was a child, steps up to guide her civilization on the brink to begin its exodus to the heavens.

She is monitoring the project from orbit until failing sensors reveal a conspiracy spanning eons—one that could tip their act of creation toward apocalyptic destruction.

Kaia’s search for truth leads to Earth in 2034, when geologist Alan Pearce discovered a mysterious crater below ancient ruins. His colleagues called him crazy and tried to bury his impact research, because it threatened to unearth a classified secret at the heart of their plans.

Separated in time and bound by courage, Kaia and Alan’s stories intertwine as the shattering revelation shakes them to the core.

Superstorms rage and cities crumble to dust. Their worlds are dying, but who can they trust?

Fans of Stargate, Interstellar, The Da Vinci Code, and The Time Machine will love the way classic sci-fi themes twist together in this gripping saga that could rewrite history to save our future. 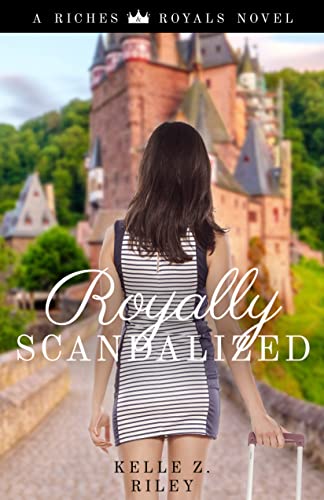 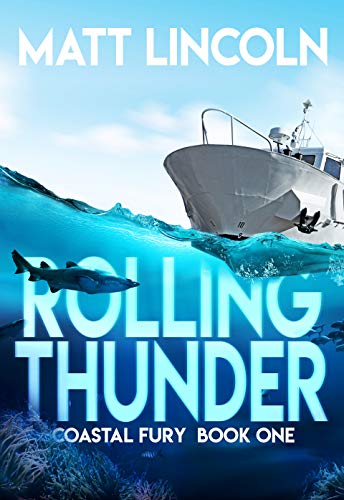 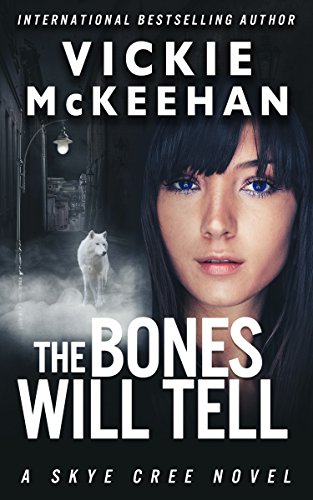