Mindset Mentors: 240 of the Best Mentors Ever and Their Most Motivational Quotes 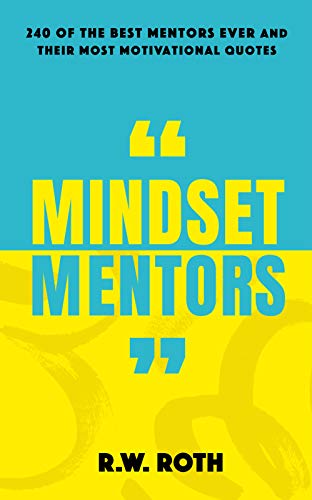 Mindset Mentors is about helping you create the best version of yourself through the wisdom, inspiration and motivation of some of the most successful people on the planet. It contains quotes from 240 of the best mentors to have ever lived, distilling their most valuable thoughts surrounding success and living a meaningful life.

Mindset Mentors offers a solid foundation of knowledge to help you establish the mindset that’s essential for reaching your potential.