From The Guardian: Someone has written a prequel to The Great Gatsby and it’s coming next year…  Support our news coverage by subscribing to our Kindle Nation Daily Digest. Joining is free! 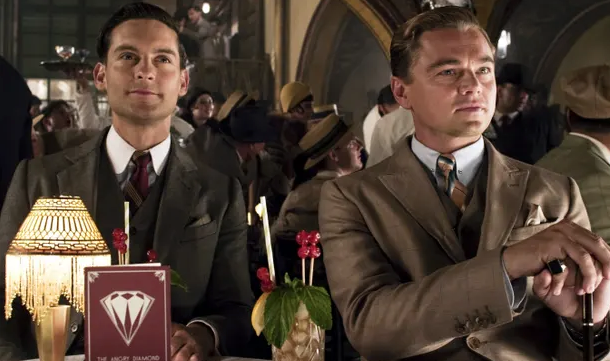 Nick Carraway, last seen at the end of The Great Gatsby contemplating the futility of trying to move beyond our past, is set to reveal a little more of his own, with author Michael Farris Smith announcing his prequel to F Scott Fitzgerald’s classic novel.

US copyright in The Great Gatsby, which is generally regarded as one of the best novels ever written, expires on 1 January 2021, meaning that the work enters the public domain and can be freely adapted for the first time. Farris Smith’s prequel, Nick, will be published four days later, on 5 January, in the US, by Little, Brown; and on 25 February in the UK by No Exit Press. The publishers say Nick Carraway will “step out of the shadows and into the spotlight”, with the story focusing on his life before his meeting with the enigmatic millionaire Jay Gatsby in Fitzgerald’s novel.

Its famously tragic ending leaves Nick considering how hard it is to move on from our histories, in Fitzgerald’s most famous line: “So we beat on, boats against the current, borne back ceaselessly into the past.” More than 25m copies have been sold since it was published in 1925.

Farris Smith, the author of novels including Blackwood, The Fighter and Desperation Road, said he had always been drawn to Nick Carraway as a character.