Colson Whitehead is now the fourth author in history to win the Pulitzer Prize for fiction twice. According to Maureen Lee Lenker of EW, the author joins Booth Tarkington, William Faulkner, and John Updike in this exclusive club…  Support our news coverage by subscribing to our Kindle Nation Daily Digest. Joining is free right now! 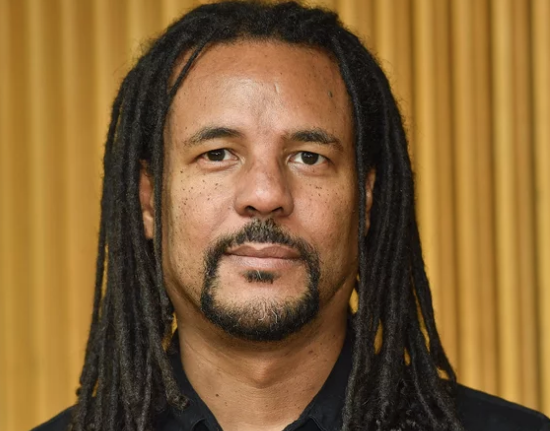 Colson Whitehead joins Booth Tarkington, William Faulkner, and John Updike in this exclusive club. It was announced Monday that he won for his book The Nickel Boys, a heart-rending depiction of abuse in a juvenile reform school. The Dutch House by Ann Patchett and The Topeka School by Ben Lerner were the other finalists in the category.

Basing the novel on the real Dozier School in Florida, Whitehead delves into the realities of living under Jim Crow laws in the American South. Judges for the Pulitzer wrote, “[It is] a spare and devastating exploration of abuse at a reform school in Jim Crow-era Florida that is ultimately a powerful tale of human perseverance, dignity and redemption.”

Whitehead previously won for 2016’s The Underground Railroad, which was a veritable literary phenomenon. In addition to the Pulitzer, The Underground Railroad won him a National Book Award, was selected for Oprah’s Book Club, and sold more than one million copies. Moonlight’s Barry Jenkins is also set to direct a TV adaptation for Amazon.