The extraordinary life of William Dorsey Swann, the first drag queen who was born into slavery, is being told for the very first time in a new book titled, The House of Swann, according to Valerie Edwards with The Daily Mail… Support our news coverage by subscribing to our Kindle Nation Daily Digest. Joining is free right now! 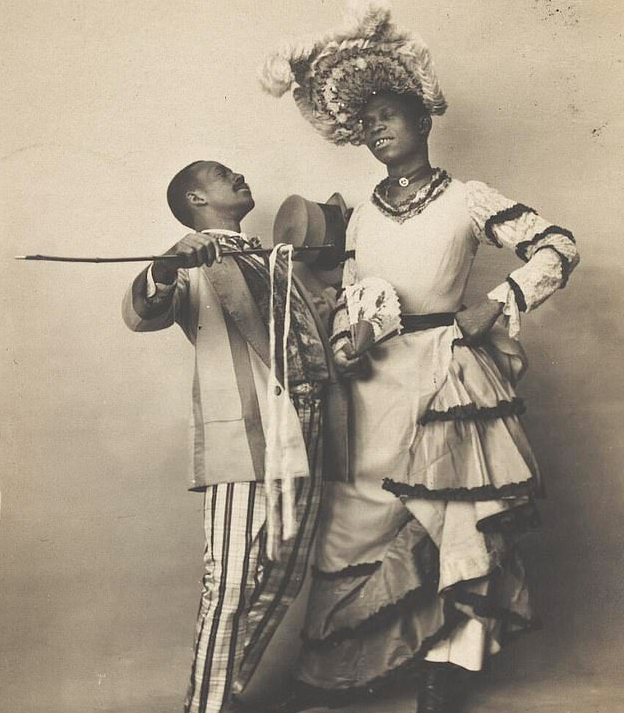 According to author, Channing Gerard Joseph, Swann, who was the property of a woman named Ann Murray, fought for queer freedom nearly a century before Stonewall, which has been touted as the beginning of the fight for gay liberation.

Last week, Joseph published an article in The Nation about his book that gave a sneak peek into who Swann was and what he stood for as the first American activist to lead a queer resistance group.

Swann was born in Maryland around 1858. He lived on a plantation in Hancock, Washington County, Maryland, where he endured slavery and racism before falling victim to torture during a stint in jail.

In the 1880s, Swann became ‘the first known person to dub himself a “queen of drag” – or more familiarly, a drag queen,’ Joseph wrote.

There were also other firsts for Swann, who was known as ‘the Queen’ to his friends.

One came in 1896 when he was sentenced to 10 months in jail for ‘keeping a disorderly house’.

At the time, Swann demanded to be pardoned by President Grover Cleveland, but his request was denied.

According to Joseph, Swann was the earliest recorded American to take legal action to defend the queen community.

The House of Swann: Where Slaves Became Queens will be published in 2021.