One Pill Makes You Stronger: The Drug That Scorched My Soul 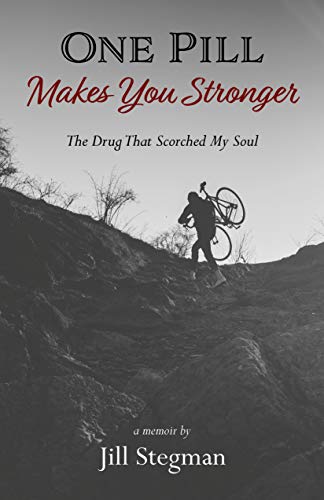 Miracle drug or deal with the devil?

After forty years of marriage, Jill and Don Stegman had it all—two beautiful children, a stable relationship, fulfilling careers. But a brush with cancer and subsequent complications upended their lives. Don survived the cancer but was saddled with a sinister sidekick that transformed this gentle Dr. Jekyll into an evil Mr. Hyde: a white pill called prednisone. What was supposed to save him instead killed him—by his own hand.

With 44 million prescriptions written per year, for everything from allergies to immune system disorders, prednisone is something of a miracle drug. But the side effects—mania, psychosis, depression—took Don’s life and nearly ruined Jill’s.

In the months and years after Don’s death, Jill reels from grief but finds her own way of coping. A memoir written in beautiful prose, One Pill Makes You Stronger is a love story, a cautionary tale, and a true testament to human resilience.