“Finn and Laurie stay at odds with one another. He doesn’t want to let anyone close because of his illness and she has been hurt by someone who should have loved her. It’s a bumpy ride for the two of them, but they manage to see their way to smoother paths. This is a heartwarming, sweet story that will make you laugh and cry. Can’t wait for the next in the series!” – Amazon Review 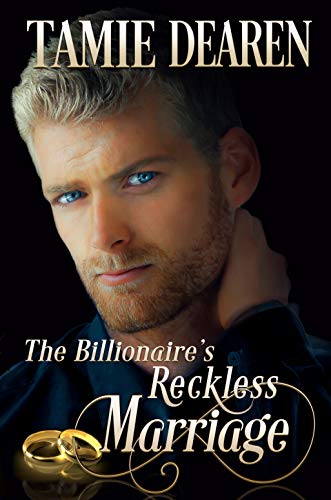 The one man Laurie Fields would most like to avoid just became her boss.

A thousand women would love to be in her shoes, working up-close-and-personal with billionaire philanthropist, Finn Anderson. Though alluring at first glance, he’s less than charming around Laurie. She’s not about to cut him any slack, even if her job depends on it.

Finn Anderson may look healthy, but chances are he won’t live to collect Social Security. That’s why he has to be careful never to fall in love. So far, he’s been pretty safe, since he drives away every woman who gets close.

When unforeseen circumstances force Laurie and Finn to work together, Finn finds his walls crumbling, and Laurie begins to care more than she will admit for this secretly thoughtful man. But his rejection has her on the run.

Can he catch her in time?

Note from the author: The Billionaire’s Reckless Marriage is an inspirational romance, the second of The Limitless Clean Romance Series, which centers on heroes with disabilities. The story also features an interracial romance.