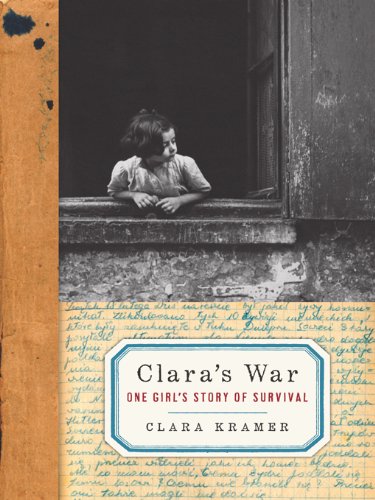 by Clara Kramer and Stephen Glantz

“A superlative memoir of survival… Few wartime memoirs convey with such harrowing immediacy the evil of the Nazi genocide.”—Daily Telegraph (London)

Clara’s War is based on Clara Kramer’s diary of her years spent hiding in an underground bunker with seventeen other people during the Nazi occupation of Poland.

Today’s Bargain Price: $1.99
Everyday Price:
Get It Now
See more by this author!
Categories: All Biographies & Memoirs; All Nonfiction; Bestsellers