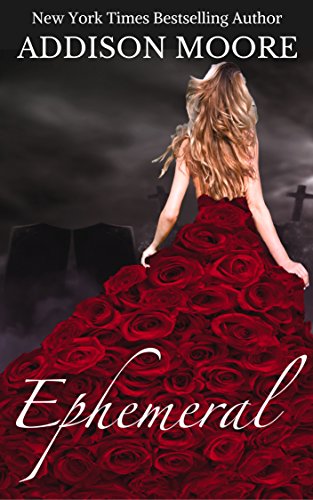 In the grand scheme of things, you’ll be dead a lot longer than you’ll ever be alive.

The last thing Laken Stewart remembers is the oncoming car, then bursting through the windshield. Two months dissolve without her knowledge and she finds herself in unfamiliar surroundings with strangers who not only profess to know her but insist she’s someone else entirely. Laken discovers her long dead boyfriend, Wesley, has been thrown into this alternate world as well. He is quick to inform her she suffered a horrible fall and that her memory hasn’t fully returned. According to Wesley the other life she had–her name, her family, they were simply a side effect of her brain trauma. In her quest for answers she meets Cooper Flanders, the son of her psychiatrist who readily believes every word she says. Laken Stewart knows she died on that hot July afternoon, but now she’s alive–or is she?
*****A Celestra Series Spinoff!***
From the NEW YORK TIMES and USA TODAY bestselling author, Addison Moore…Cosmopolitan Magazine calls Addison’s books…easy, frothy fun!
Authors and Publishers: How to Sponsor Kindle Nation Daily