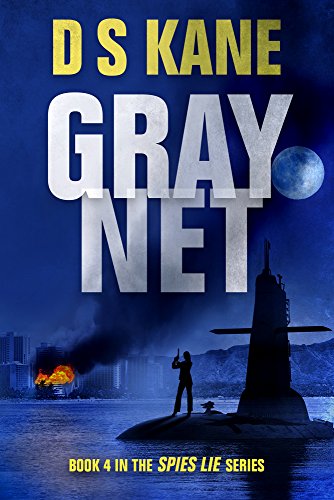 A spy quit and blackmailed her way out of the business. Now she finds the leverage needed to keep her alive falling apart…

Cassandra Sashakovich quit spying for her country. To do this, she blackmailed the White House to get her boyfriend, Lee Ainsley, released from Gitmo. She also rescued the teenager, Ann Silbee, from homelessness. Now they’re safe and so is she. So everything should slowly become normal.

But Lee and Ann hate each other. Worse still, all those she broke and mangled on her mad run to survive want revenge.

Her life starts to unravel when the brother of murdered terrorists discovers it was Cassandra that killed them. Then the President’s secret, the one she promised to keep hidden in exchange for her boyfriend’s release, leaks to the press.

Her leverage is vaporizing.
It’s time to run again…