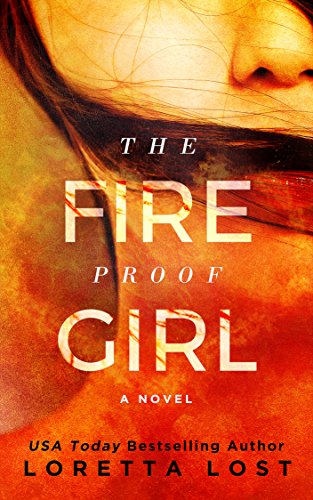 5.0 stars – 34 reviews
Kindle Price: 99 cents
Text-to-Speech and Lending: Enabled
Don’t have a Kindle? Get yours here.
Here’s the set-up:

She can run, but she can never escape her past…

Sophie was abandoned at birth and grew up neglected and abused. Her only friends were computers, until she met Cole Hunter. He became her everything: brother, protector, and partner in crime.

She believed that nothing could ever tear them apart. Until it did.

Years later, when news of Cole’s murder reaches Sophie, she completely snaps. She will tear down heaven and earth to find his killer, even enlisting the help of her ex-military ex-boyfriend.

When Cole was nine years old, he watched his whole family burn to death in a house fire. He became obsessed with architecture and rebuilding his life.

Sophie became his secret weapon. Protecting her was his purpose. But Sophie was damaged right from the start, and Cole always feared he wouldn’t be able to save her from her enemies or from herself…

“This is definitely one of the best books released this year. I think Loretta Lost is made of the same cloth as my favorite authors like Clive Cussler, Dick Francis, Dorothy Gilman and Steve Berry.” – i am not a bookworm

“The mystery of what happened to Cole Hunter keeps the pages turning in The Fireproof Girl.” – RT Book Reviews