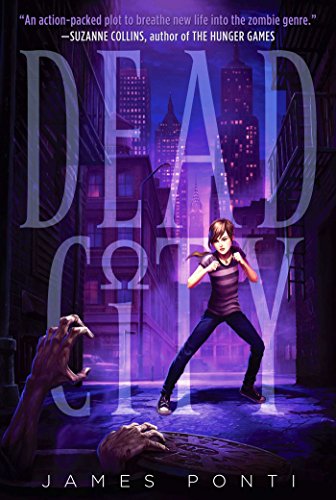 All three books in the Dead City trilogy, where The Hunger Games’ Katniss meets Buffy the Vampire Slayer, have an average review rating of 5/5 stars. In this tween appropriate series, middle graders take on the zombie apocalypse with plenty of courage, creativity and humor.

A tween takes on undead New Yorkers in this paranormal action-adventure that “breathes new life into the zombie genre” (Suzanne Collins, author of The Hunger Games).

Most kids have enough to deal with between school, homework, extracurricular activities, and friends, but Molly Bigelow isn’t your typical tween. By day, Molly attends MIST—the Metropolitan Institute of Science and Technology—but it’s what she’s learning outside of school that sets her apart from her classmates. Molly is a zombie hunter, just like her mother.

This, however, is news to Molly. Now she must come to terms with not only the idea that zombies exist, but also that they’re everywhere, and it’s her job to help police them and keep the peace. Sure, she’d like to be a regular kid, but “regular” just isn’t possible when it turns out the most revered (or feared, depending on your perspective) zombie hunter in the history of New York City is your mother. It seems Molly’s got some legendary footsteps to follow… 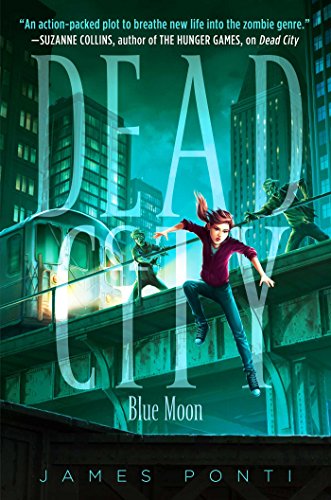 Molly is ready for more nonstop, undead action in this follow-up to Dead City, which Kirkus Reviews described as “a fast-paced read for those who like their zombies with just a little fright.”

When Molly Bigelow discovered that zombies shared New York with humans, she didn’t think life could get more shocking. Then she learned that her mother was once one of the greatest zombie killers ever—and she discovered that her dead mother is not technically dead after all (although she isn’t alive, either).

Molly’s efforts to keep these secrets and to help her Omega team track down the identity of the original thirteen zombies will take her from the Macy’s Thanksgiving Day parade to New Year’s Eve in Times Square. Her loyalties to friends and family will be put to the test. And her life will be changed in ways she never could have imagined. 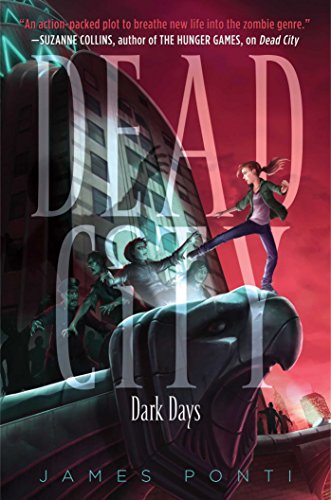 Molly’s up against the undead—and the fate of Manhattan is in her hands—in the third and final book of the Dead City trilogy, which Hunger Games author Suzanne Collins says “breathes new life into the zombie genre.”

Molly and the Omegas fight to contain the storm unleashed by Operation Blue Moon. As they do, Molly’s personal life is thrown into turmoil when she discovers that one of her closest friends has joined the ranks of the undead, a development that threatens the Omegas as well as Molly’s relationship with her mother.

As Molly and her friends fight the Dead Squad (a special NYPD task force made up entirely of zombies), they discover that the world’s largest gold reserve is kept in a vault eighty feet below the Federal Reserve Bank of New York. They find a photograph of the vault’s construction in the 1920s and realize that the construction crew was led by none other than the leader of the undead, Marek Blackwell. Could this explain the source of all his money? And if so, what is he planning to do with it? Is he rebuilding Dead City…or is he building an undead army?