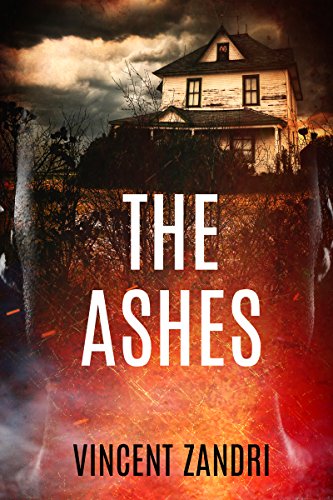 “Don’t go down into the cellar, Mommy…”

HORROR IN THE DARK WOODS
It’s been eight years since artist and single mom, Rebecca Underhill, was abducted and left to die in an old broken down house located in the middle of the dark woods. But even if her abductor, Joseph William Whalen, has since been killed, another, more insidious evil is once more out to get her in the form of the Skinner. The son of an abusive butcher, Skinner intends on finishing the job Whalen started but failed at.

How is he going to get to Rebecca?

HORROR IN THE DEPTHS
Now, armed with the knowledge that the Skinner has escaped incarceration at a downstate facility for the criminally insane, Rebecca must face the most horrifying challenge of her adult life: Rescuing the children not from a house in the woods, but from the abandoned tunnels that run underneath her property.

Horrifying question is, will she live long enough to save the children?