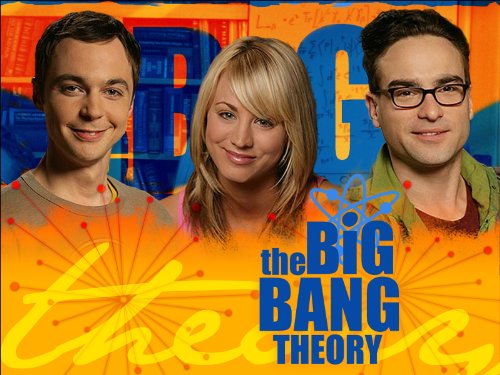 Here are some great Amazon Video choices for science and engineering fans!

This is arguably the show that brought science back into the mainstream on network TV.

In each hilarious and clever episode, the brilliant physicists Dr. Leonard Hofstadter and Dr. Sheldon Cooper, together with their equally smart friends Astrophysicist Raj Koothrappali and Mechanical Engineer (and eventual International Space Station astronaut!) Howard Wolowitz scarcely break a sweat while unlocking the secrets of the universe at work, but are continually stymied by the everyday cultural challenges that await them outside of work hours.

Whether it’s Sheldon’s Obsessive Compulsive Disorder, Raj’s extreme social awkwardness around women, Leonard’s inability to stop sabotaging his relationship with neighbor Penny, or Howard’s ongoing battles with his overbearing mother, it seems there’s always some obstacle or other that keeps life from ever running too smoothly for these four. 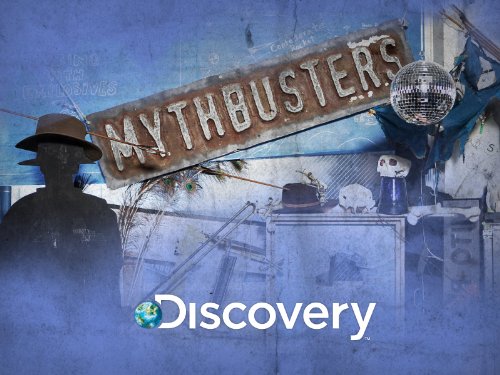 In this show, special effects wizards Jamie Hyneman and Adam Savage put urban myths, conventional wisdom, old wives’ tales, internet viral videos, and even movie scenes to the test with experiments and equipment they design themselves.

This is a fantastic show for getting kids interested in science and engineering. Jamie and Adam are very good at demonstrating and explaining the scientific and engineering principles behind each gadget and test, and they always keep it fun, too!

Just a few of the myths they’ve tested over the years on this show include: whether or not a penny dropped from the roof of a high building can kill a pedestrian below, whether it really would’ve been possible for Alcatraz inmates to escape using only the materials and conditions on hand, if a swarm of bees can really be induced to lift a laptop off a table, if it’s true that elephants are afraid of mice, if blue ice falling from commercial airplanes can really make it all the way back to the ground as deadly projectiles, whether the ancient Chinese may have invented rockets for use in battles, and whether or not it’s really safer to stand in a door jamb during an earthquake.

Every episode is filled with fun and excitement, and will have kids and adults alike learning something about physics, engineering and even chemistry, whether they intended to or not! 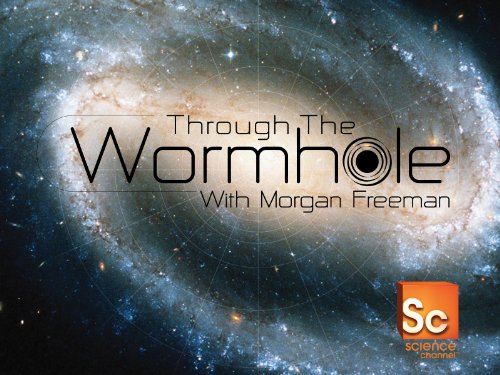 Through the Worm Hole with Morgan Freeman (4/5 stars)

In this program, each episode is centered on a specific question about our world or universe. Some examples include Is Time Travel Possible, The Riddle of Black Holes, Does Time Really Exist and Are There More Than Three Dimensions.

Narrator and host Morgan Freeman seeks out the answers from leading scientists, engineers and even philosophers from every applicable field.

While none of the questions posed in each episode are truly answerable in a fixed, concrete way, viewers are given enough information from different viewpoints to learn what the leading theories are at present, as well as to make up their own minds.