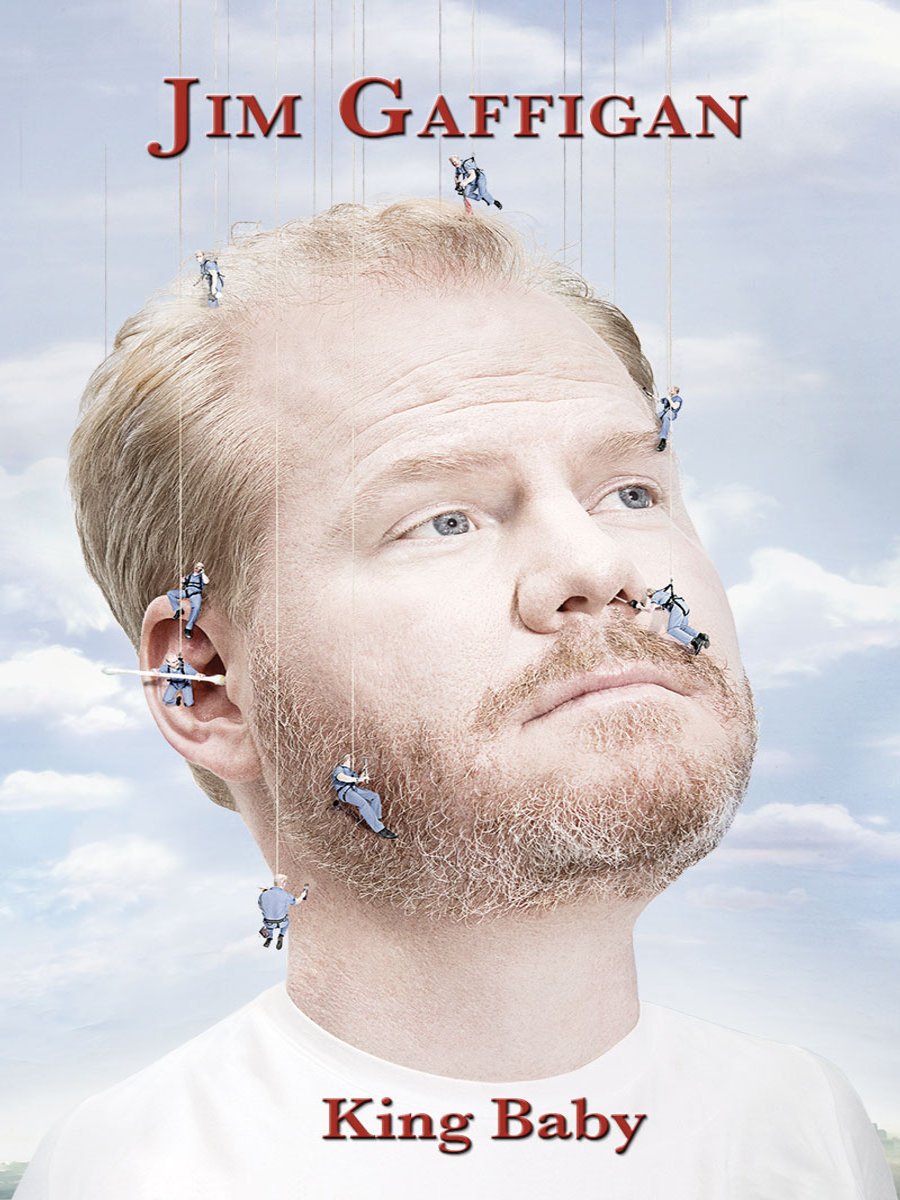 KF on KND Editor in Chief April L. Hamilton here. Here are some stand up specials I’ve personally watched more than once, and I can guarantee you can enjoy these programs with tweens and up: no profanity any stronger than H-E-double hockey sticks, no adult situations. Just family-friendly, PG laughs.

The greatly anticipated follow-up to the platinum-selling “Beyond the Pale.” In this Austin performance that capped off his sold-out 2008 stand-up tour, Gaffigan does not let the audience catch their breath.

This all-new show proves no other comedian working today can romaticize laziness and overindulgence like Jim Gaffigan.

“Laugh again with Gaffigan! This guy is great! His observations to the last detail of everything in life are “delicioso”, as he’d put it. He does NOT depend on gutter talk like nearly all the other stand-up comedians.” 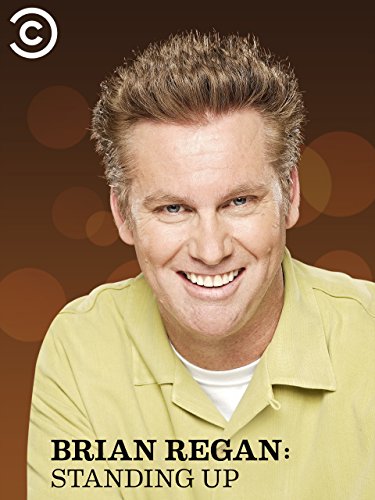 Brian Regan is back in this all-new Comedy Central special, “The Epitome of Hyperbole.”

Watch as he exposes the truth behind psychics, discusses the stupidest crimes, and offers his suggestions on how to improve the opera.

With his easygoing manner and physical brand of humor, it’s clear why Brian Regan is one of today’s most respected comedians. 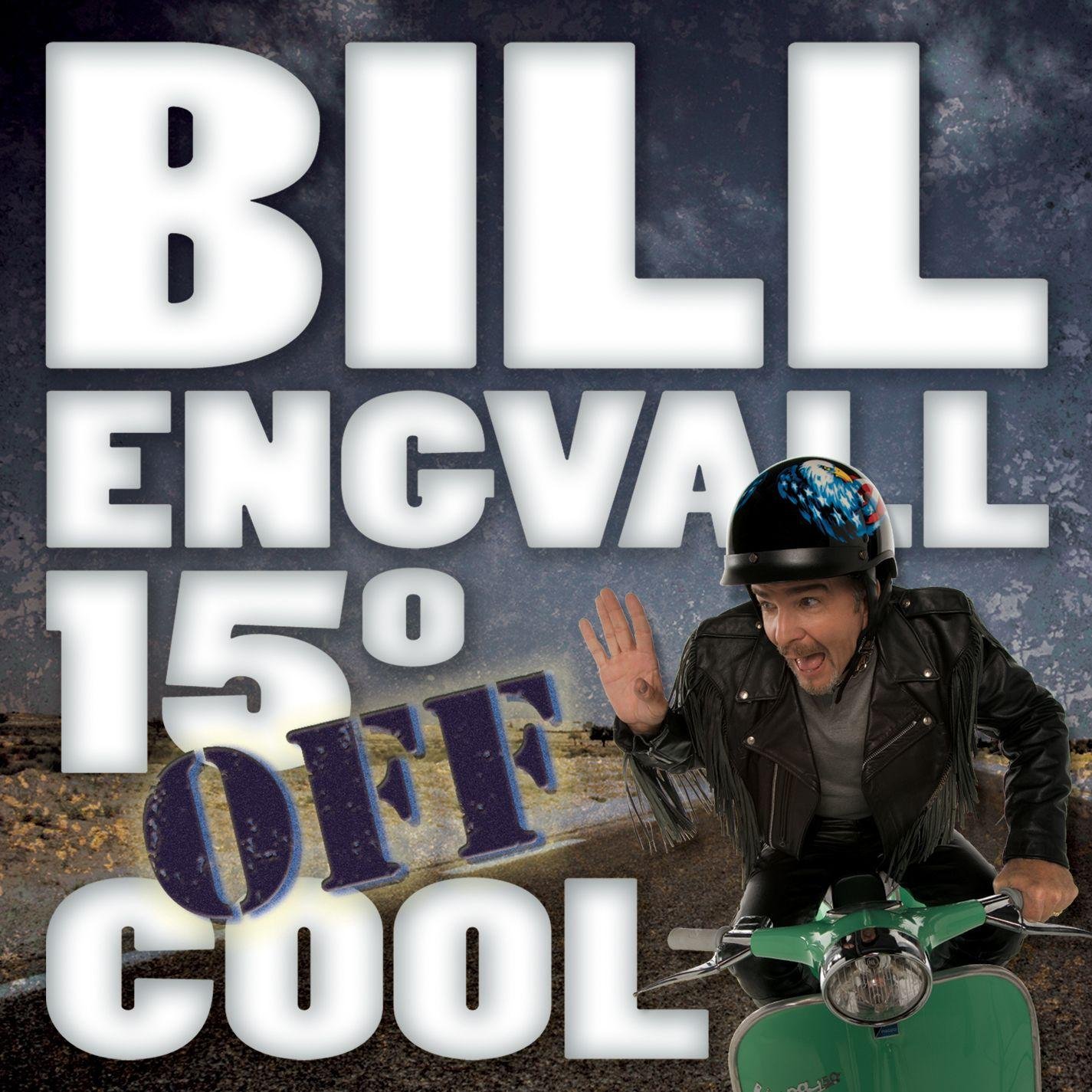 Bill Engvall is just one of the guys…and one of America’s top-selling comedians.

He has sold more than two million comedy albums and was part of the hugely successful Blue Collar Comedy Tour, which generated three hit movies, multi-platinum-selling soundtracks, DVDs, and a television show.

One Amazon reviewer says:
“Bill Engvall is one of the funniest comics out there. One of the few that is safe for the whole family to watch.”

Another says:
“Engvall is our generations version of Will Rogers and Jonathon Winter. He is a storyteller, and his comedy stays within the bounds of taste without being prudish. If you do not own this in either some format of recording or movie – it is a must have. We have watched it several times, and Still have problems breathing but the time he gets done with the Thunderbirds story. He is the best advertisement they have!!!”