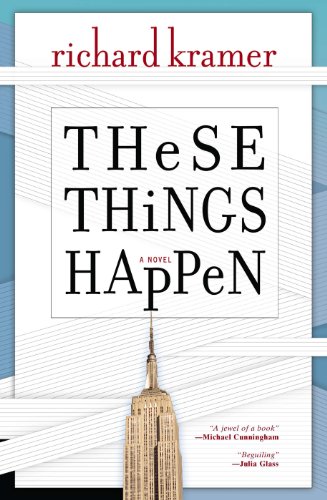 These books explore the indelible marks left on us all by marriage and family: the many ways we all try to navigate that narrow passage between love and limits.

A domestic story told in numerous original and endearing voices. The story opens with Wesley, a tenth grader, and involves his two sets of parents (the mom and her second husband, a very thoughtful doctor; and the father who has become a major gay lawyer/activist and his fabulous “significant other” who owns a restaurant).

Wesley is a fabulous kid, whose equally fabulous best friend Theo has just won a big school election and simultaneously surprises everyone in his life by announcing that he is gay. No one is more surprised than Wesley, who actually lives temporarily with his gay father and partner, so that he can get to know his rather elusive dad. When a dramatic and unexpected trauma befalls the boys in school, all the parents converge noisily in love and well-meaning support. But through it all, each character ultimately is made to face certain challenges and assumptions within his/her own life, and the playing out of their respective life priorities and decisions is what makes this novel so endearing and so special. 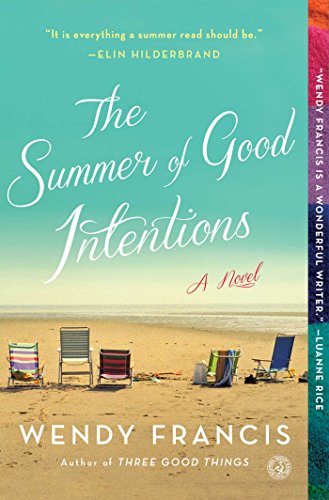 Cape Cod summers are supposed to remain reassuringly the same, but everything falls apart when three sisters and their families come together for their annual summer vacation—and they are carrying more secrets than suitcases.

Maggie is the oldest. She feels responsible for managing the summer house and making sure everything is as it always has been. But she’s hurt that her parents’ recent divorce has destroyed the family’s comfortable summer routines, and her own kids seem to be growing up at high speed. Is it too late to have another baby?

Jess is the middle sister. She loves her job but isn’t as passionate about her marriage. She’s not sure she can find the courage to tell Maggie what she’s done—much less talk to her husband about it.

Virgie is the youngest, her dad’s favorite. She’s always been the career girl, but now there’s a man in her life. Her television job on the west coast is beyond stressful, and it’s taking its toll on her—emotionally and physically. She’s counting on this vacation to erase the symptoms she’s not talking about.

The Herington girls are together again, with their husbands and kids, for another summer in the family’s old Cape Cod house. When their mother, Gloria, announces she’s coming for an unscheduled visit—with her new boyfriend—no one is more surprised than their father, Arthur, who has not quite gotten over his divorce. Still, everyone manages to navigate the challenges of living grown-up lives in close quarters, until an accident reveals a new secret that brings everyone together in heartbreak…and then healing.

Poignant, compelling, and so real that you could shake the sand out of the pages, The Summer of Good Intentions is by a rising star who aims her fiction square at the heart of readers who love Elin Hilderbrand, Dorothea Benton Frank, and Mary Kay Andrews. 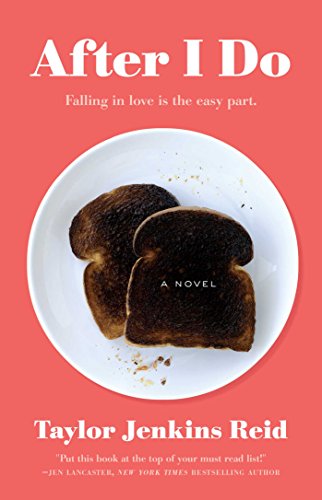 From the author of Forever, Interrupted—hailed by Sarah Jio as “moving, gorgeous, and at times heart-wrenching”—comes a breathtaking new novel about modern marriage, the depth of family ties, and the year that one remarkable heroine spends exploring both.

When Lauren and Ryan’s marriage reaches the breaking point, they come up with an unconventional plan. They decide to take a year off in the hopes of finding a way to fall in love again. One year apart, and only one rule: they cannot contact each other. Aside from that, anything goes.

Lauren embarks on a journey of self-discovery, quickly finding that her friends and family have their own ideas about the meaning of marriage. These influences, as well as her own healing process and the challenges of living apart from Ryan, begin to change Lauren’s ideas about monogamy and marriage. She starts to question: When you can have romance without loyalty and commitment without marriage, when love and lust are no longer tied together, what do you value? What are you willing to fight for?

This is a love story about what happens when the love fades. It’s about staying in love, seizing love, forsaking love, and committing to love with everything you’ve got. And above all, After I Do is the story of a couple caught up in an old game—and searching for a new road to happily ever after. 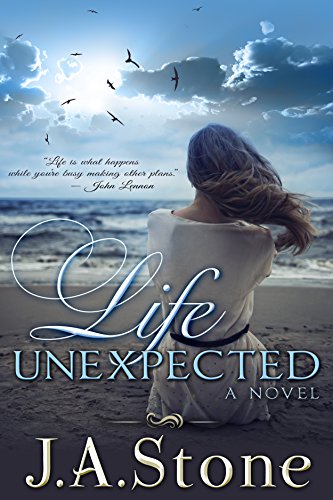 Corey Bennett left her family and the breathtakingly beautiful gulf coast of Florida for law school and never returned. She wanted more out of life than was available in her small hometown.

By marrying a prominent Atlanta prosecutor, and working hard to become the first woman law partner at a prestigious Atlanta law firm, Corey was well on her way to living the life she wanted.

But at 32, she lost her husband, was expectedly pregnant, and found it difficult to reconcile the demands of her career and single parenthood.

Life Unexpected is about love lost, love found, and discovering that the path to happiness isn’t straight or predictable. 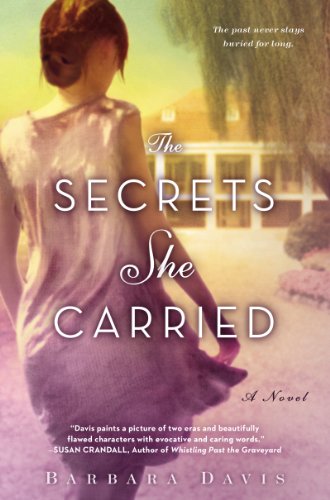 When a young woman returns to North Carolina after a thirty-year absence, she finds that the once grand tobacco plantation she called home holds more secrets than she ever imagined.

Though Peak Plantation has been in her family for generations, Leslie Nichols can’t wait to rid herself of the farm left to her by her estranged grandmother Maggie—and with it the disturbing memories of her mother’s death, her father’s disgrace, and her unhappy childhood. But Leslie isn’t the only one with a claim to Peak.

Jay Davenport, Peak’s reclusive caretaker, has his own reasons for holding onto the land bequeathed to him by Leslie’s grandmother. Before she died, Maggie hinted at a terrible secret surrounding Adele Laveau, a lady’s maid who came to Peak during the 1930s and died under mysterious circumstances. Jay is haunted by Maggie’s story, yet the truth eludes him—until Leslie uncovers a cryptically marked grave on the property.

As they delve into the mystery of Adele’s death, Leslie and Jay discover shocking secrets that extend deep into the roots of Leslie’s family tree—secrets that have the power to alter her life forever.