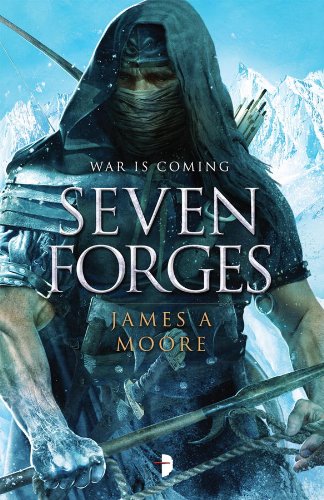 Captain Merros Dulver is the first in many lifetimes to find a path beyond the great mountains known as the Seven Forges and encounter, at last, the half-forgotten race who live there. And it would appear that they were expecting him.

As he returns home, bringing an entourage of strangers with him, he starts to wonder whether his discovery has been such a good thing. For the gods of this lost race are the gods of war, and their memories of that far-off cataclysm have not faded.

The people of Fellein have live with legends for many centuries. To their far north, the Blasted Lands, a legacy of an ancient time of cataclysm, are vast, desolate and impassable, but that doesn’t stop the occasional expedition into their fringes in search of any trace of the ancients who had once lived there… and oft-rumored riches. 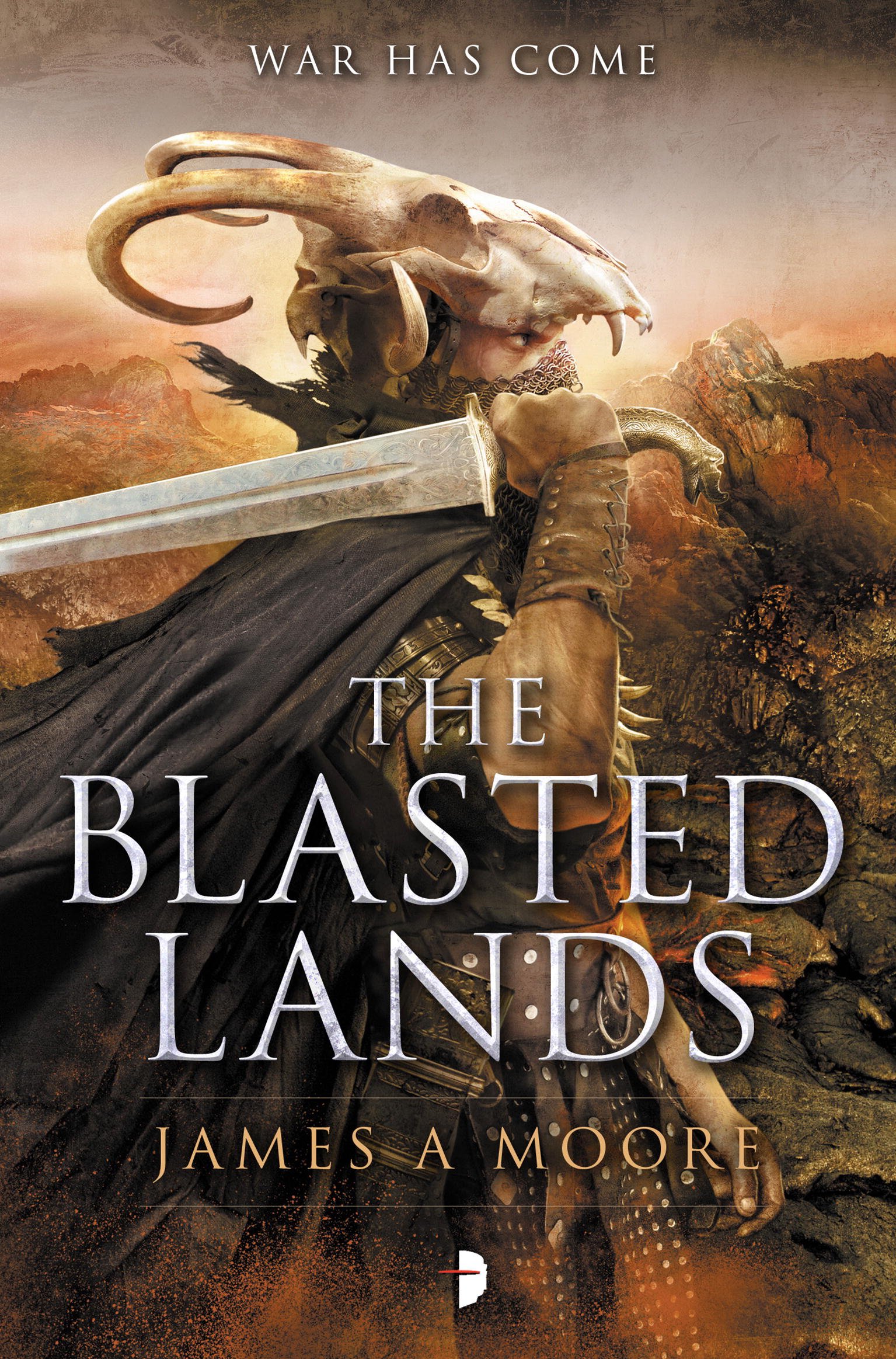 The sequel to SEVEN FORGES

The Empire of Fellein is in mourning. The Emperor is dead, and the armies of the empire have grown soft.

Merros Dulver, their newly-appointed – and somewhat reluctant – commander, has been tasked with preparing them to fight the most savage enemy the world has yet seen.

Meanwhile, a perpetual storm ravages the Blasted Lands, and a new threat is about to arise – the Broken are coming, and with them only Death. 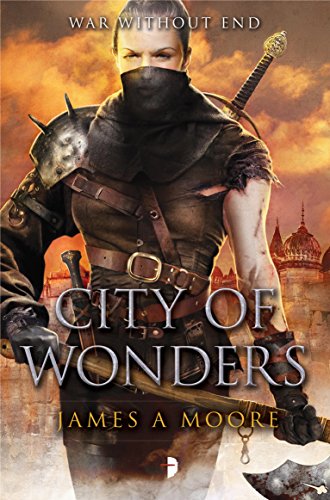 Old Canhoon, the City of Wonders, is having a population explosion as refugees from Tyrne and Roathes alike try to escape the Sa’ba Taalor. All along the border between the Blasted Lands and the Fellein Empire armies clash and the most powerful empire in the world is pushed back toward the old Capital. From the far east the Pilgrim gathers an army of the faithful, heading for Old Canhoon.

In Old Canhoon itself the imperial family struggles against enemies old and new as the spies of their enemies begin removing threats to the gods of the Seven Forges and prepare the way for the invading armies of the Seven Kings. In the distant Taalor valley Andover Lashk continues his quest and must make a final decision, while at the Mounds, something inhuman is awakened and set free.

War is Here. Blood will flow and bodies will burn. 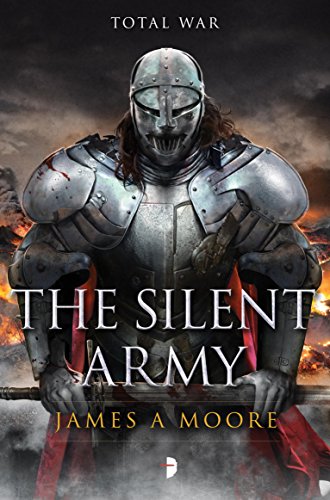 The City of Wonders has been saved by nearly miraculous forces and the Silent Army is risen, ready to defend the Fellein Empire and Empress Nachia at any cost.

The power that was hidden in the Mounds is on the move, seeking a final confrontation with the very entities that kept it locked away since the Cataclysm. Andover Lashk has finally come to accept his destiny and prepares to journey back to Fellein. The Sa’ba Taalor continue their domination over each country and people they encounter, but the final conflict is coming: The Great Wave of the Sa’ba Taalor stands to destroy an empire and the Silent Army prepares to stop them in their tracks.

Caught in the middle is the Fellein Empire and the people who have gathered together on the final battlefield. The faithful and the godless, the soldiers and killers alike all stand or fall as old gods and new bring their war to a world-changing end. Some struggles are eternal. Some conflicts never cease. The Gods of War are here and they are determined to win.