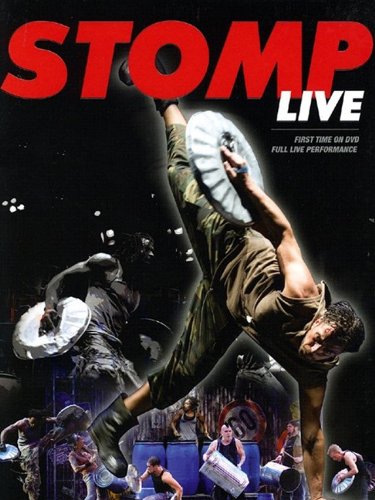 There’s nothing quite like the experience of a live theater performance, but not all of us are lucky enough to live near Broadway—or can afford the ticket prices! Luckily, Amazon Video’s got you covered with digital video versions of some of The Great White Way’s biggest hits.

Eight performers take the audience on a journey through sound and music, where rhythm is the only language. Combining physical comedy and athlesticism, it’s ahighly charged performance from an idiosyncratic group who could only come from the world of STOMP.

If you’re not familiar with this amazing show, in which the performers make music using ordinary items like brooms, buckets, even straws and plastic bags, here’s a sample. It starts with just one man apparently sweeping up before the show begins, but before you know it he’s been joined by other members of the troupe to perform a complex, synchronized dance/percussion routine, and the show is in full swing! 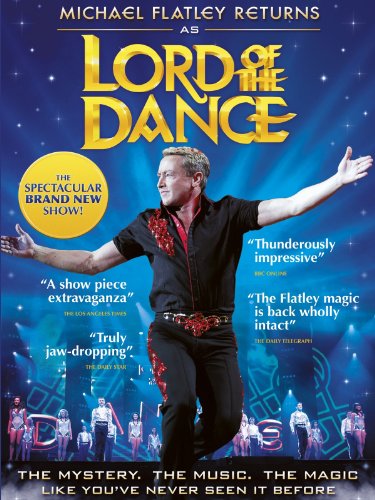 Since its premiere, Lord of the Dance has been captivating audiences and critics around the globe and has grossed over one billion dollars worldwide.

Now fans will have a once in a lifetime opportunity, when the world famous Lord of the Dance and star Michael Flatley brings his vision to home audiences giving the viewer an unparalleled sense of the scale of the show as never seen before.

Here’s an example of what Lord of the Dance is all about: 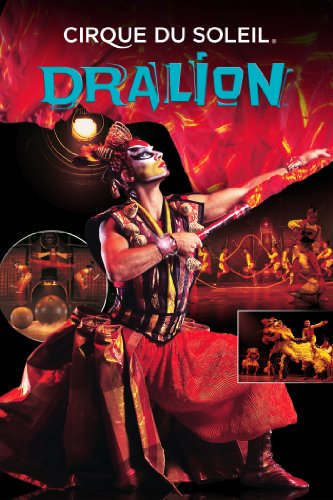 Fusing the 3000 year-old tradition of Chinese acrobatic arts with the multidisciplinary approach of Cirque du Soleil, Dralion draws its inspiration from Eastern philosophy and its never ending quest for harmony between man and nature.

Here’s the official trailer for the show: 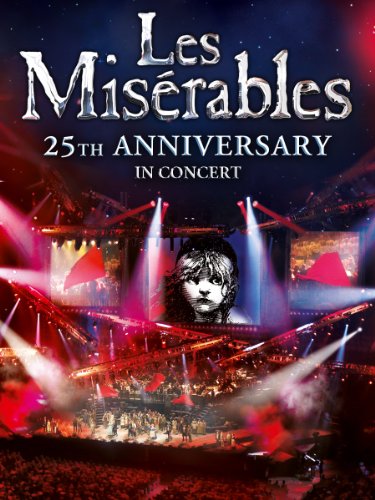 Experience the event of a lifetime with this stunning 25th anniversary celebration of the hit musical, featuring a phenomenal cast including pop star Nick Jonas and Tony winner Lea Salonga. One Amazon reviewer says:

“Wow! What an outstanding concert presentation of this opera-like musical adaptation of the Victor Hugo novel “Les Miserables”, which has been a worldwide sensation for over 25 years. This 25th anniversary concert, taped on October 3, 2010 before a wildly enthusiastic audience of several thousand at the cavernous O2 Arena in London, was simply superb–the production values (state-of-the-art lighting, audio, and video), the fantastic talent assembled on the stage, including performers from several companies–all in costume–and a huge back-up chorus all contributed to an amazing performance.”