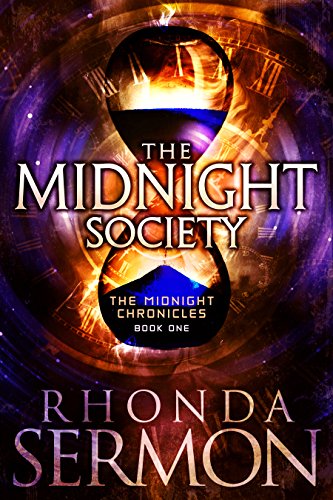 – Learn More
Text-to-Speech: Enabled
Don’t have a Kindle? Get yours here.
Here’s the set-up:
AN ACTION PACKED URBAN FANTASY WITH A SIDE OF TRIPPY SCI-FI AND LOADS OF DARK MAGIC
Witness protection has a protocol for dealing with every imaginable situation—the unimaginable has happened.
Fifteen-year-old Cate’s life has been monitored since her new identity was created five years ago. She’s spent countless hours learning how to deal with potential threats and dangerous situations. None of which is any use when everyone around her is suddenly frozen like statues one afternoon.As she attempts to make sense of the frightening scene, a mysterious group of teenagers appears out of thin air. They are intrigued she’s not affected, but focus on completing their mission, using baffling powers before they vanish again.

Terrified, but desperate not to be relocated again Cate tells no one and sets a catastrophic chain of events in motion. When the group seeks her out the next day, she discovers a brutal realm filled with wizards, zombies and the occasional shapeshifter who travel through time manipulating history. A centuries-old battle between two mortal enemies in this clandestine world puts Cate’s loved ones in danger.

When her brother disappears, a panicked Cate is forced into the dangerous realm where she must risk her life to search for him. There she is faced with an unimaginable decision. Will she risk destroying innocent lives and the world as she knows it to save the ones she loves?

Enjoy Rhonda Sermon’s Books? Tell us Why and Win a Free Book!