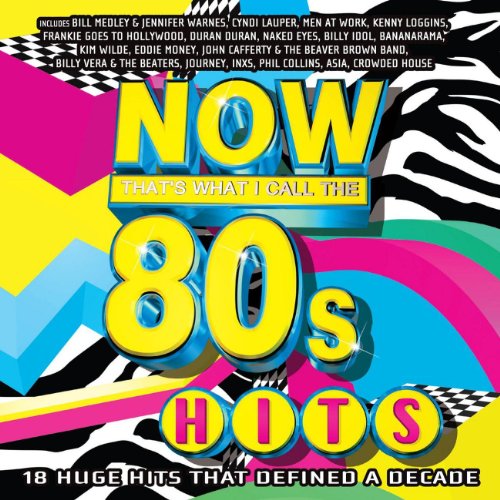 Make it a flashback weekend with these hits of the 80s compilation albums!

Down Under by Men At Work

Relax by Frankie Goes To Hollywood

Always Something There To Remind Me by Naked Eyes

You Keep Me Hanging On by Kim Wilde

Take Me Home Tonight / Be My Baby by Eddie Money

On the Dark Side by John Cafferty & the Beaver Brown Band

At This Moment by Billy Vera & The Beaters

Never Tear Us Apart by Inxs

Heat Of The Moment by Asia 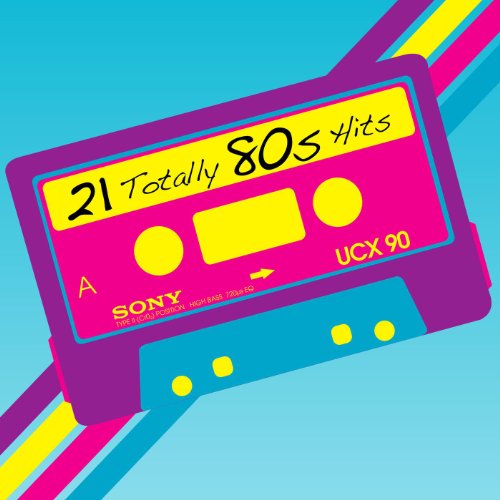 Girls Just Want to Have Fun by Cyndi Lauper

Wake Me up Before You Go-Go by Wham!

Never Gonna Give You Up (7″ Mix) by Rick Astley

Total Eclipse of the Heart (Radio Version) by Bonnie Tyler

I Ran by A Flock Of Seagulls

Who Can It Be Now? by Men At Work

You Spin Me Round (Like a Record) by Dead Or Alive

Your Love by The Outfield

Out of Touch by Hall & Oates

Walk This Way (7″ Version) by RUN-DMC

We Built This City (Special Club Mix) by Starship 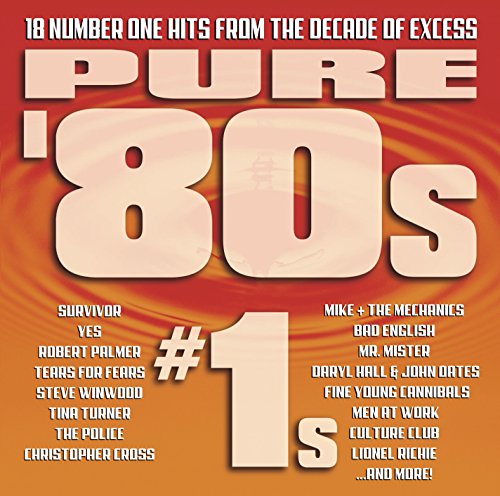 Eye Of The Tiger (Album Version) by Survivor

Owner Of A Lonely Heart by Yes

Everybody Wants To Rule The World by Tears For Fears

Don’t You (Forget About Me) by Simple Minds

What’s Love Got To Do With It by Tina Turner

Every Breath You Take (2003 Stereo Remastered Version) by The Police

The Living Years by Mike And The Mechanics

When I See You Smile by Bad English

Down Under by Men At Work

She Drives Me Crazy by Fine Young Cannibals

All Night Long (All Night) (Single Version) by Lionel Richie