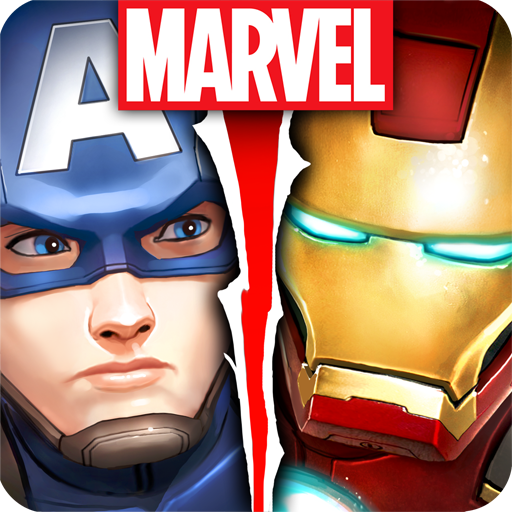 Finally, there are some Marvel game apps available for the casual gamer! There are free sim and match-3 options, and a 99 cent pinball game.

Civil War has begun at Avengers Academy for a special limited-time event! Captain America and Iron Man face off in this battle-packed new update! As the divided heroes build their own headquarters and recruit allies to their teams, the real danger of Red Skull and Madame Hydra arrive and threatens the entire Academy. New Super Heroes, like Black Panther and Winter Soldier, join the fight too. Play now, build a team and help defeat Hydra in an epic showdown between two ultimate Super Hero teams!
__________

Experience the MARVEL Avengers as you’ve never seen them before!
Build the ultimate Super Hero academy, and play as your favorite Avengers characters reimagined as students developing their superpowers. Enroll today and become a hero!

BATTLE EPIC MARVEL VILLAINS
– Power-up your team and send them to combat!
– Develop your hero’s and villain’s iconic powers at Super Hero academy
– Strengthen your MARVEL Avengers team and upgrade their powers 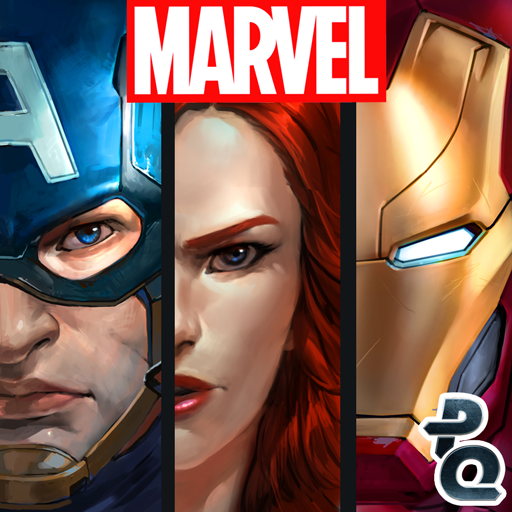 ***THE ORIGINAL MATCH THREE SUPER HERO GAME!***
Match tiles to annihilate your opponents, harnessing Hulk’s superpower strength or Professor X’s mind control to manipulate the game board! Match 3 gems to power up, damage and bring even the most powerful Marvel comics characters to their knees. Will you be able to rank among the top champions?

***PLAY WITH MARVEL’S GREATEST HEROES AND VILLAINS***
Recruit your favorite Super Hero characters from the X-Men, Avengers, S.H.I.E.L.D., Guardians of the Galaxy and more to create the ultimate Marvel dream team! Whether you play Spider-Man alongside his arch-nemesis Venom, or play Captain Marvel alongside her Ms. Marvel successor, Kamala Khan, YOU assemble your very own epic team of Marvel Comics Super Heroes!

***UPGRADE YOUR CHAMPIONS AND GAIN POWERFUL REWARDS***
Harness the power of Iso-8 to upgrade your Super Hero Dream Team and collect comics to unlock Marvel characters and new superpowers. 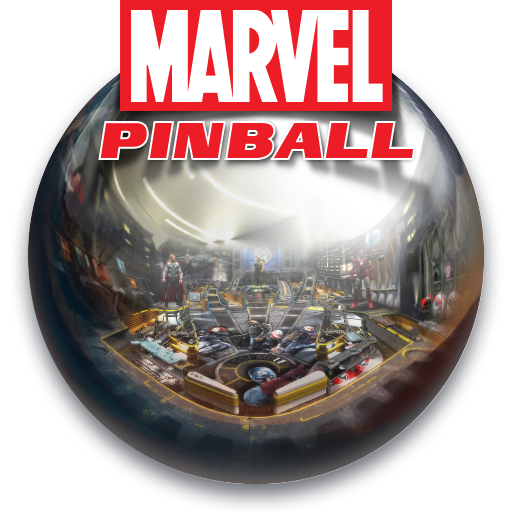 Marvel Pinball combines the greatest Super Heroes of all time with the definitive videogame pinball experience of all time. Use your pinball wizardry to help the legendary Marvel Universe heroes rid the pinball landscape of notorious Super Villains in an epic combination of superhuman might, immersive gameplay, and unprecedented table visuals!

Product Features:
Each custom table is designed around the personality and features of characters and events from the Marvel Universe

Marvel Pinball continues to be one of the highest rated Metacritic rated games of all time!

**For players already enjoying Marvel Pinball tables in Zen Pinball, we want to give you a heads up that there is no way for us to transfer purchases or make tables available in both apps. Thanks for your support!**

“In a sense Marvel Pinball is the best mix of comic books and retro and modern gaming. Zen Studios goes the extra mile with plenty of options and multiplayer experiences for users to enjoy.”
– IGN

Tech Tip of the Week: Change Your LinkedIn Password NOW