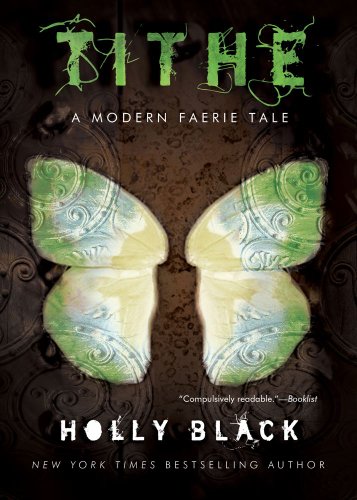 In Holly Black’s breakout hit series, A Modern Faerie Tale, the fae are among us, hiding in plain sight, weaving their magic and mischief.

Welcome to the realm of very scary faeries!

Sixteen-year-old Kaye is a modern nomad. Fierce and independent, she travels from city to city with her mother’s rock band until an ominous attack forces the sixteen-year-old back to her childhood home.

There, amid the industrial, blue-collar New Jersey backdrop, Kaye soon finds herself an unwilling pawn in an ancient power struggle between two rival faerie kingdoms — a struggle that could very well mean her death. 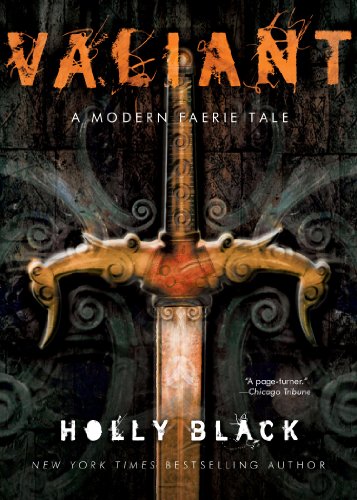 When seventeen-year-old Valerie Russell runs away to New York City, she’s trying to escape a life that has utterly betrayed her. Sporting a new identity, she takes up with a gang of squatters who live in the city’s labyrinthine subway system.

But there’s something eerily beguiling about Val’s new friends. Impulsive Lolli talks of monsters in the subway tunnels they call home and shoots up a shimmery amber-colored powder that makes the shadows around her dance. Severe Luis claims he can make deals with creatures that no one else can see. And then there’s Luis’s brother, timid and sensitive Dave, who makes the mistake of letting Val tag along as he makes a delivery to a woman who turns out to have goat hooves instead of feet.

When a bewildered Val allows Lolli to talk her into tracking down the hidden lair of the creature for whom Luis and Dave have been dealing, Val finds herself bound into service by a troll named Ravus. He is as hideous as he is honorable. And as Val grows to know him, she finds herself torn between her affection for an honorable monster and her fear of what her new friends are becoming. 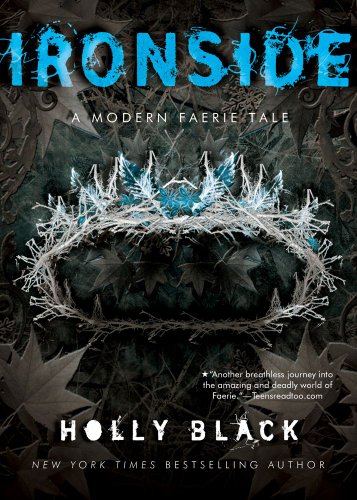 In the realm of Faerie, the time has come for Roiben’s coronation. Uneasy in the midst of the malevolent Unseelie Court, pixie Kaye is sure of only one thing — her love for Roiben. But when Kaye, drunk on faerie wine, declares herself to Roiben, he sends her on a seemingly impossible quest. Now Kaye can’t see or speak to Roiben unless she can find the one thing she knows doesn’t exist: a faerie who can tell a lie.

Miserable and convinced she belongs nowhere, Kaye decides to tell her mother the truth — that she is a changeling left in place of the human daughter stolen long ago. Her mother’s shock and horror sends Kaye back to the world of Faerie to find her human counterpart and return her to Ironside. But once back in the faerie courts, Kaye finds herself a pawn in the games of Silarial, queen of the Seelie Court. Silarial wants Roiben’s throne, and she will use Kaye, and any means necessary, to get it. In this game of wits and weapons, can a pixie outplay a queen?

Holly Black spins a seductive tale at once achingly real and chillingly enchanted, set in a dangerous world where pleasure mingles with pain and nothing is exactly as it appears.